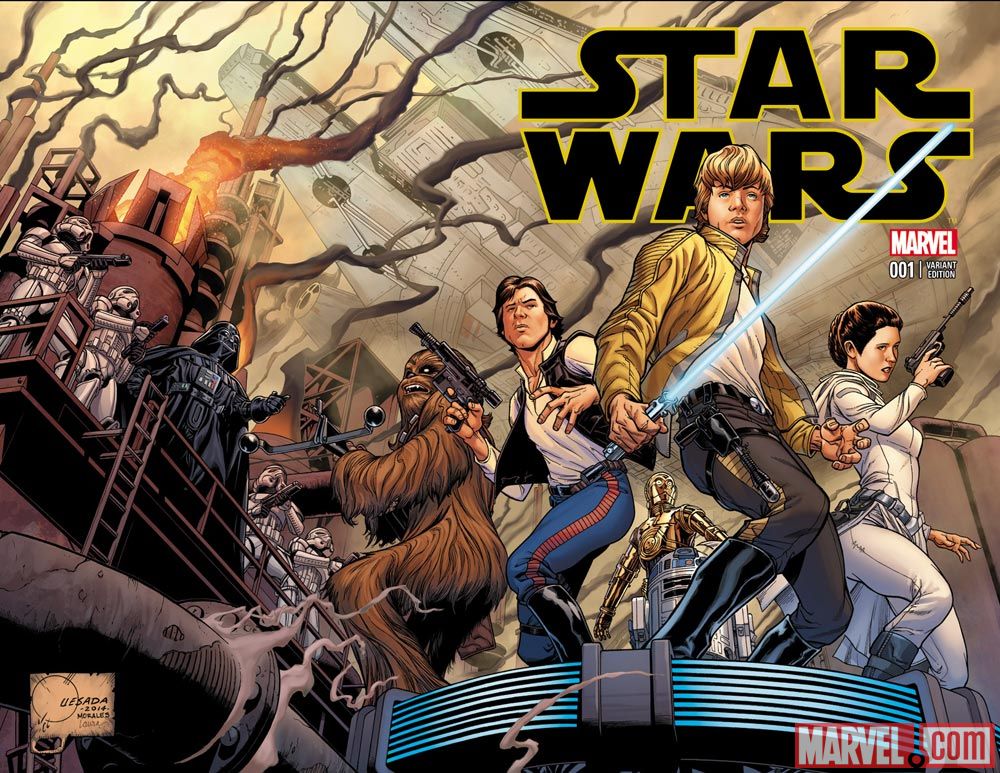 Marvel has started a new Star Wars Comic Book series and they have recently released the first one, “Star Wars #1.” The comic book has done so well that they have already started a second printing. There is a featurette that was made about the comic and it star Marvel’s editor in chief Axel Alonso, Jason Aaron who is the writer, and the editor Jordan D. White. The video shows them discussing different aspects of the comic and much more about this new and exciting series.

To check out the video: