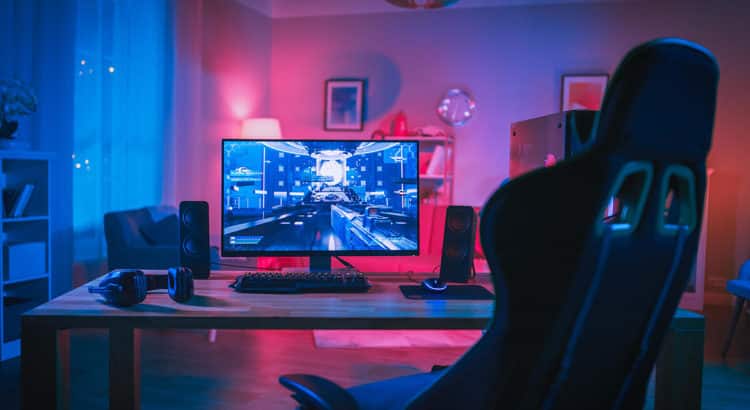 New consoles from Sony and Microsoft, more subscription services hitting the market, an increasing number of cloud offerings – the list goes on. The year 2020 is set to revolutionize the gaming industry and development such as these present new challenges and trends for the sector.

Here are the leading trends that are set to shape the next decade of gaming. Read on!

Cloud gaming has the potential to become the next big thing in the video games industry. With the recent launch of Google’s cloud gaming service Stadia, and the scheduled launch of Microsoft’s xCloud this year, the era of the cloud gaming revolution can be one of the biggest trends of 2020.

With cloud gaming, games will actually run on powerful cloud servers and the video of the gameplay will be streamed to the player. This means that your console, TV, PC or mobile phone will not rely on their own internal hardware to power these games. As a result, games incapable of running locally on a system can easily run via cloud gaming.

The dominance of mobile gaming

According to MediaKix, the global mobile games market is expected to grow at a robust pace (of c.60%) between 2020 and 2023, with the world’s mobile gaming population expected to increase to over 2.7 billion by 2021. Also, the mobile gaming industry is projected to generate $160 billion in revenue this year.

The major reason for this impressive growth is that mobile and casino games are easily accessible. Almost everyone has a smartphone these days, and an individual’s phone is always with them. This, in turn, gives players instant access to casino sites such as no deposit bonus casino UK, and they can play their favourite games on the go.

The rise of esports

Electronic sports, also called esports, is one of the fastest-growing segments of the video games industry. The increasing viewership is what mainly contributed to this impressive growth. And it’s not only the viewers that are generating revenue. Seeing the possibility of engaging with a large audience, various brands have also started investing in esports marketing both directly and indirectly. Thus, both viewers and brands have contributed to the rapid growth of the gaming sector.

In 2019, esports achieved global revenue in the amount of $1 billion, and this number will continue to increase in the coming years.

Virtual Reality (VR) is all about realistic and immersive simulation of a three-dimensional environment. This technology has been around for a while, but it was only until recently that it gained significant importance in the gaming industry. In 2019, standalone headsets like Oculus Rift took the spotlight, selling units as fast as the social media giant Facebook could make them.

The global VR market volume is expected to reach 98.4 million sales by the end of 2023, generating an installed base of 168 million units with a population penetration of around 2%.