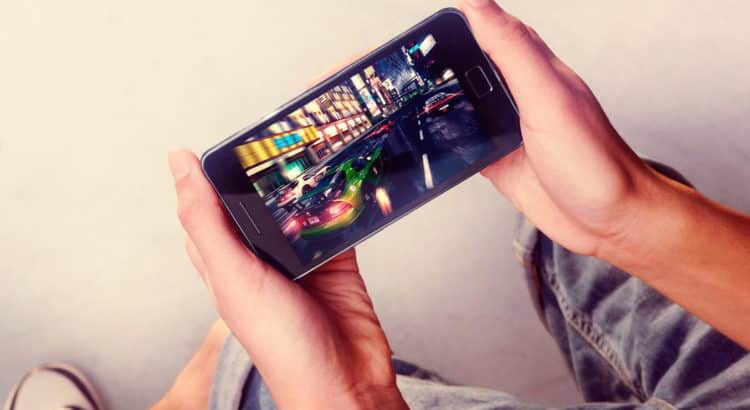 We witnessed great games past year like HQ Trivia, PUBG, Dragon Ball: Legends. So, this year we are expecting more from game companies. We all know that Android is a huge platform where thousands of game arrives each month and there are always some hidden gems in the lot. Here’s a look at 5 biggest android games to arrive on play store in early 2019.

Stardew Valley is a farming simulator game mixed with a few life sim mechanics. You can play this game right now on your PC or console and soon it will be available for Android devices. In the game, you have inherited your grandfather’s old farm plot in Stardew Valley and your job is to transform it into the farm of your dreams. From there, it’s up to you to decide how exactly you want to play the game. You can raise animals, grow crops, and craft useful machines for your farm, back your Wheel Of Fortune and you can mingle with the locals and even can start a family.

Call of Duty: Legends of War

Call of Duty: Legends of War is the first attempt by game developers to transfer the PC and game console gaming experience to Android smartphones. The game features multiplayer as well as a zombie mode, so you can go against humans or practice your hands with some bots. As per the company, the game is currently in early Alpha and they are working to improve the game by continuously fixing bugs and adding additional content.

PayDay: Crime War is an exciting multiplayer first-person shooter game. The game offers you the chance to choose sides, you can be a cop or a robber. From there on, you’ll be immersed in an online shooter in which you’ll play teaming up with other players to face up to others. Normally every gun battle takes place in about 5 minutes, very suitable for the convenience of the mobile game. Right now the game is under closed beta testing and it is expected to release on Play Store in the first quarter of 2019.

Bad North is a real-time strategy game with beautiful, minimalist graphics and it is currently available on various platforms including PC or consoles. Android version is still in the works and coming sometime in 2019. The story of the game revolves around murdering the vast gang of oncoming Vikings and in between save as many of the homes. People are trying to kill you and destroy your home. It’s a tough little game, be prepared for quick strategies to prevent your island.

Harry Potter: Wizards Unite is a location-based augmented reality game in which players could create their own characters and will play a role of Hogwart’s Student. The augmented reality technology of this upcoming game will work through a player’s phone GPS and camera. This game is developed by Niantic the same company who created the Pokemon Go game. Game’s official release date is yet to be announced the company has only revealed that the game is coming sometime in 2019.