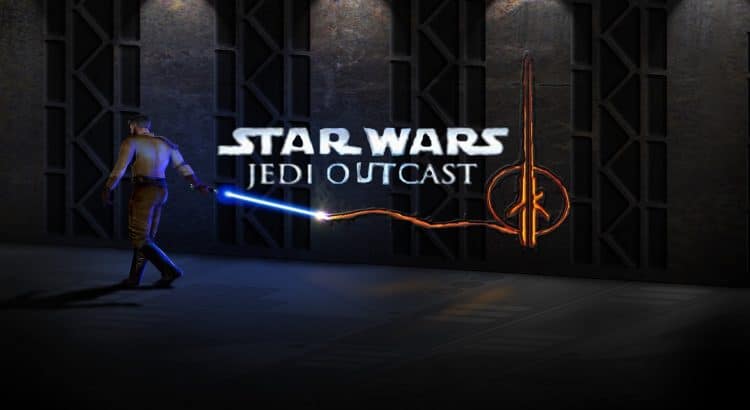 Back before the Disney Era, back before Electronic Arts was the only company allowed to make Star Wars games, there was a series named Star Wars Dark Forces Jedi Knight, staring the bearded wonder himself, Kyle Katarn. And though his age has long passed, let us remember that one day, long ago, there existed something called a Jedi Sim. GaminGHD has a great video that takes us back in time to enjoy a bit of nostalgic video game and Star Wars history. Here’s a great blast from the past, especially as we look at new Star Wars games coming out today and lament the many cancelled Star Wars games that will sadly never see the light of the day.

Star Wars Jedi Knight 2 was a first and third-person action game set in the Star Wars: Jedi Knight series. It was available for Windows, the Xbox, and the GameCube and released in 2002. If you never had the chance to play this game, you really missed out. If you can get your hands on a copy today, I definitely recommend it.

The popularity of the new films has resurrected the love for Star Wars in mainstream culture and there’s no sign of this going away any time soon. This is a good thing for those of us long time fans as we get more new films, video games, and much more. Back in the day, we were more limited on our Star Wars fun. Some might argue, however, that those early games were some of the best to come out for the franchise.

Check out the video for “The Jedi Simulator” below:

So what do you think? Did you ever play this game?