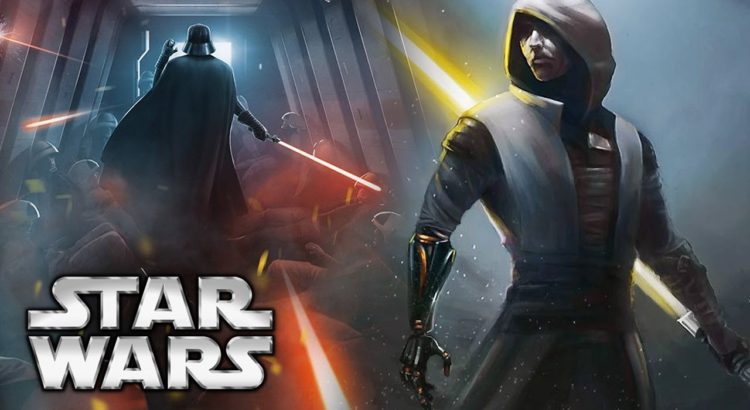 Welcome to the Monthly News Roundup series! This post, posted at the end of every month or the start of a month, aims to sum up the latest updates and changes to the relevant Star Wars games.