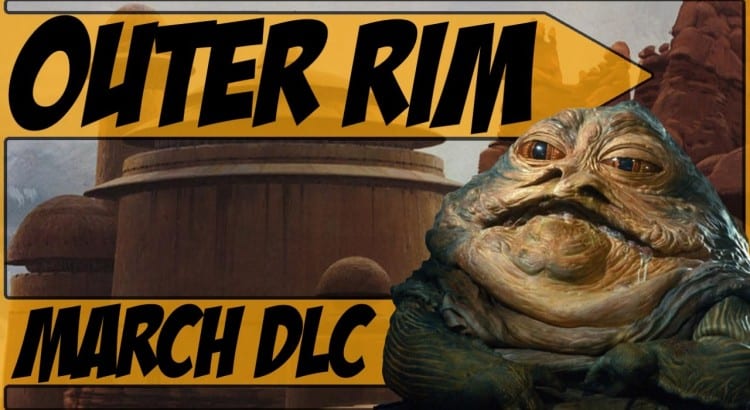 According to many, DICE’s Star Wars: Battlefront failed to live up to some of the pre-launch hype and expectations, primarily on account of a rather glaring lack of depth. Fortunately, that problem is one that can be righted on the go and that’s exactly what the developer is looking to accomplish by adding no fewer than three DLCs this year and another one in 2017. The first such DLC is scheduled for March, and given how there will apparently be a free update preceding it, we’re looking at a wealth of new content coming online this month, content which is obviously much-anticipated and much-needed too at this point.

The March Battlefront update is set to deliver the usual selection of bug-fixes and tweaks, along with a new Endor map aimed at big game modes as well as a survival map for Tatooine. Exactly what the DLC will bring to the table isn’t quite clear yet, just as its actual release date is shrouded in mystery too for the time being. Still, quite a few details have been leaked along the way, so the community already has a rather solid idea of what can be expected of this first paid batch of content.

The package will include new maps, new weapons and at least 2 new heroes, in the less-known rebel Nien Nunb and bounty-hunter Greedo. There will be a new game mode and new Star Cards to choose from too, and word has it that developers have in fact hinted at the addition of other heroes as well, like Chewbacca, Lando Calrissian, Obi-Wan Kenobi and Yoda. The DLC will also take players into the lair of Jabba the Hutt and Cloud City as well as the Death Star. The factories of Sullust will also be featured.

As far as the new weapons are concerned, we’re probably looking at the weapons of the two new heroes (Greedo and Nien Nunb), namely the DT-12 blaster pistol and the Relby V-10 rifle.

Star Cards-wise, the Scatter Gun, the Adrenaline Stim and the Dioxis Grenade will be added. The new game mode is apparently “Extraction”, which will have rebel players striving to extract a set amount of resources from the Outer Rim and transporting it to their ship, while the empire side will try to put spokes in their wheels.

The other two Star Wars: Battlefront DLCs set for release this year are Bespin (due in the summer) and Deathstar (set to launch in the fall).