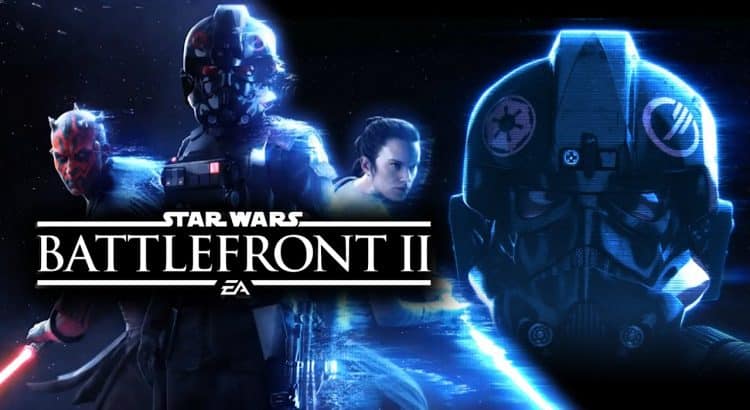 Star Wars: Battlefron II is currently in closed beta, but an open beta is scheduled in  Fall for everyone to try – just like with the first reboot of the franchise. If you haven’t had the chance to participate in the beta, here is a run down of most of the hero abilities, as well as some screenshots of the game menus. Check it out below:

Boba Fett hunts his enemies by ambushing them with blinding concussion missiles and barrages of damaging wrist rockets, all the while staying constantly on the move with his jetpack.

BOBA FETT’S EE-3: Produced by BlasTech Industries, and capable of firing a three round at the cost of accuracy.

Han is a sharpshooter who quickly dispatches his enemies with the high power of his DL-44 blaster. He’s not afraid to charge into battle and finish the job with explosives if the going gets tough.

Leia serves as an anchor for the team, deploying her enhanced squad shield to provide cover, incapacitating the enemy with concussion grenades and

LEIA’S DEFENDER PISTOL: The Defender sporting blaster pistol was made by the Drearian Defense Conglomerate. This low-powered weapon is easy to use and was popular in honor duels among nobility.

Luke uses his sabre skills and the force to be on the frontlines of battle. His high manuvourability enables him to rush his enemies and avoid damage.

LUKE SKYWALKER’S LIGHTSABER: Based on schematics found in Obi-Wan Kenobi’s hutt on Tatooine. This lightsaber only uses one kyber crystal.

Bossk is a hunter, able to go on the offensive to root out his prey with choking Dioxis Gas or keep his distance and snipe from afar and protection his position with mines.

BOSSK’S RELBY V-10: The Relby-v10 micro grenade launcher was a highly destructive blaster/mortar weapon modified from the BlasTech Industries CSPL-12 projectile launcher. It was commonly referred to simply as a Mortar Gun.

Chewbacca uses his Bowcaster to fire charged shots at his enemies and his phycial strength to pummel and smash close targets. He is hardy enough to withstand even the most powerful attacks.

Vader’s high survivability and powerful force powers enable him to stand on the frontlines and slowly advance on his enemies.

DARTH VADER’S LIGHTSABER: Dual-phase lightsaber made after Darth Vader joined the dark side of the force.

The emperor eliminates whole groups of enemies at a time using his powerful manipulation of the force to slow, stun and buffet them with force lightning.

THE EMPEROR’S LIGHTNING: Force power firing electricity from the fingertips of the user.

abilities not yet available

Kylo is a master of controlling his enemies with the force, freezing them or pulling them to him so that he can finish them with his aggressive light sabre attacks.

KYLO REN’S LIGHTSABER: Crossguard lightsaber based on a ancient design from the Gret Scourge of Malachor. The lateral vents divert the extra power from this powerful weapon.

Maul uses his expert saber skills and aggressive Force powers to quickly assault and overrun the enemy, one at a time.

PHASMA’S F11D: The F-11D blaster rifle was a blaster rifle manufactured by Sonn-Blas Corporation. This ranged weapon was the successor of the older E-11 blaster rifle used by the Galactic Empire.

abilities not yet available

Rey’s survivor instincts give her an expanded awareness of the battlefield which she uses to ambush her enemies and confuse them with mindtricks. Her saber skills allow her to finish them off up close.

Yoda is an expert at turning defence into attack, using the force to repel blaster fire, heal his wounds and protect him from harm while using his light sabre to inflict damage.

Lando uses cunning and gadgets to confuse and then ambush his opponents with his heat vision enabled X-8 Night Sniper pistol. You won’t see Lando if he sees you first. 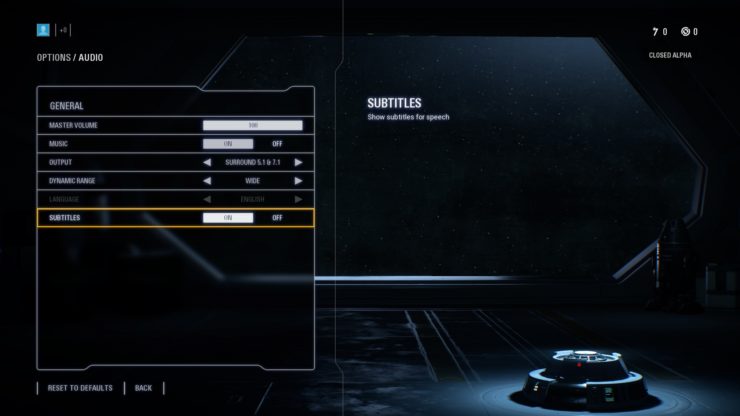 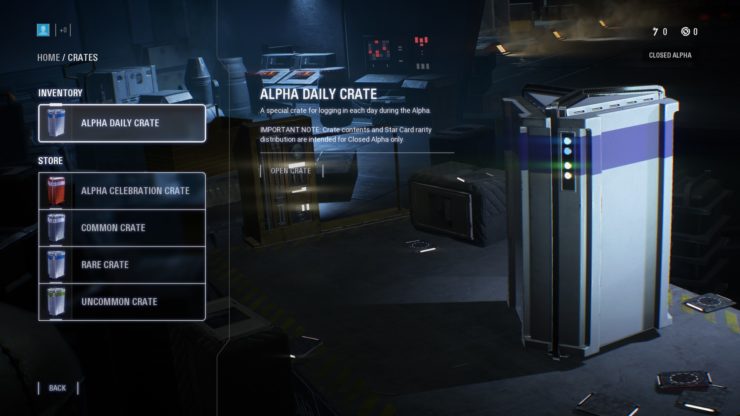 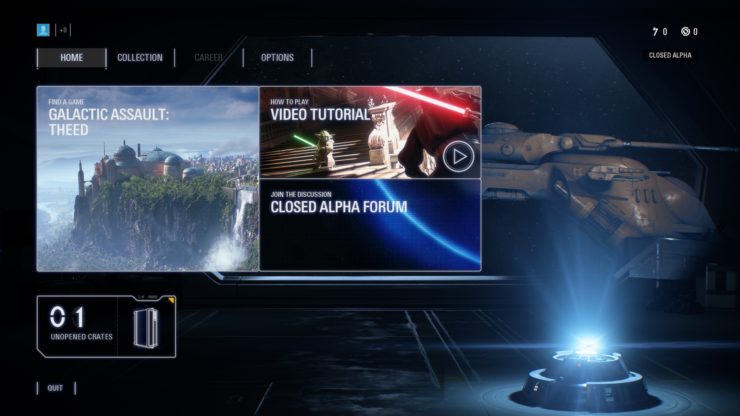 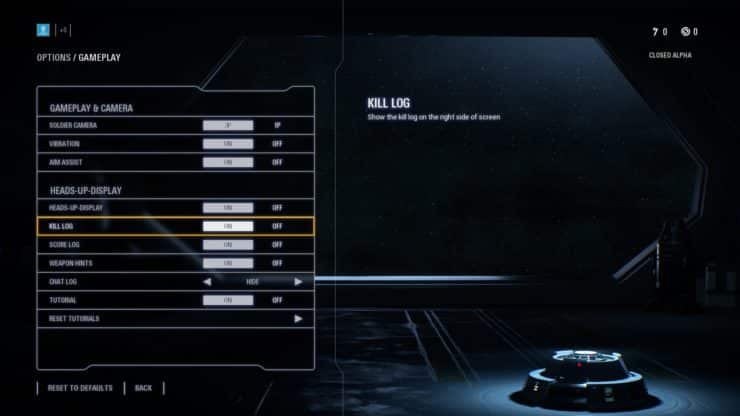