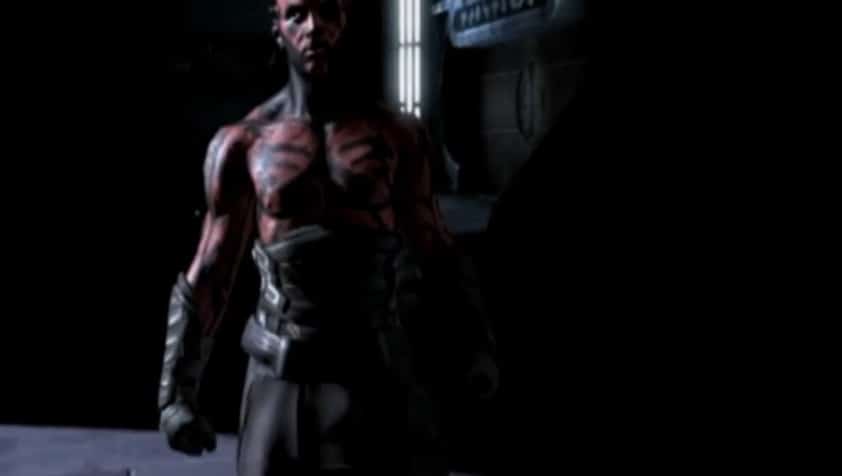 Video game developer Red Fly Studios and publisher LucasArts were working on a new Star Wars based Darth Maul video game experience in 2010, which was supposed to expand the gameplay mechanics that were introduced in The Force Unleashed.

Footage of the game has emerged online and sources are saying that the game was designed to initially be launched only on the Wii U by the same team that handled the port for Star Wars: The Force Unleashes II.

LucasArts was impressed with the initial development work done by Red Fly Studios and decided to also greenlight the title for the PC, the Xbox 360 and the PlayStation 3.

Prototypes were being created in late 2010 using Darth Maul and his unique double-sided lightsaber as the core feature, but it seems that George Lucas intervened in order to add a cooperative element to the title, with the inclusion of Darth Talon and her unique set of Force powers.

LucasArts also considered outright buying the development studio in order to have more control over the project in the long term.

All the work on the Star Wars Darth Maul title ended when LucasArts was acquired by Disney Interactive and announced that all internal development work was being stopped, including on the much-hyped Star Wars 1313 bounty hunter experience.

Since then, Disney has explained that all future video games associated with the science fiction franchise will be created by publisher Electronic Arts, which has so far said that teams at Visceral Games, BioWare and DICE are working on new content.

Presumably, the titles will be launched after the first of the new Star Wars trilogy is released in theaters.

DICE is working on a Battlefront title that apparently will use the classic mechanics of the series, but with some modern twists and the team has said that it will use all the power of the Frostbite 3 engine to bring the universe to life.

Recently, former Uncharted Creative Director Amy Hennig, who is a big fan of Star Wars, has announced that she was joining the team at Visceral to work on their project.

Official information about the titles will probably be offered later during this year.

Electronic Arts has said that at least one of the Star Wars titles it is currently working on will offer a similar transformation of the core material as the Batman video game series that was created by developer Rocksteady and publisher Warner Bros.