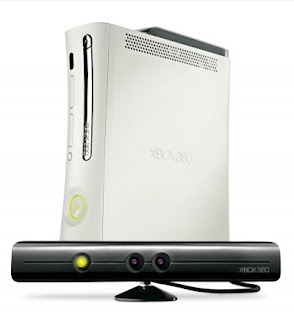 Ahead of tomorrow’s Microsoft press conference at the E3 video game expo, the USA Today has a story with some interesting new details.

Microsoft’s “Project Natal” motion control system, which was announced in early June at E3 2009, will be called Kinect, according to the USA Today story. The new name, which was leaked in advance of its intended unveiling at a pre-show party tonight, is probably less interesting to readers of this site than another interesting tidbit that has just come out.

From the USA Today:

Star Wars characters and iconic Disney favorites will be featured in separate new games being developed at Microsoft in conjunction with LucasArts and Disney.

Giving that Microsoft Kinect is supposed to be a groundbreaking way for gamers to control their consoles with just their body movement, it’s likely that this new Star Wars game will take game-play in the Galaxy Far, Far Away to a whole new level.