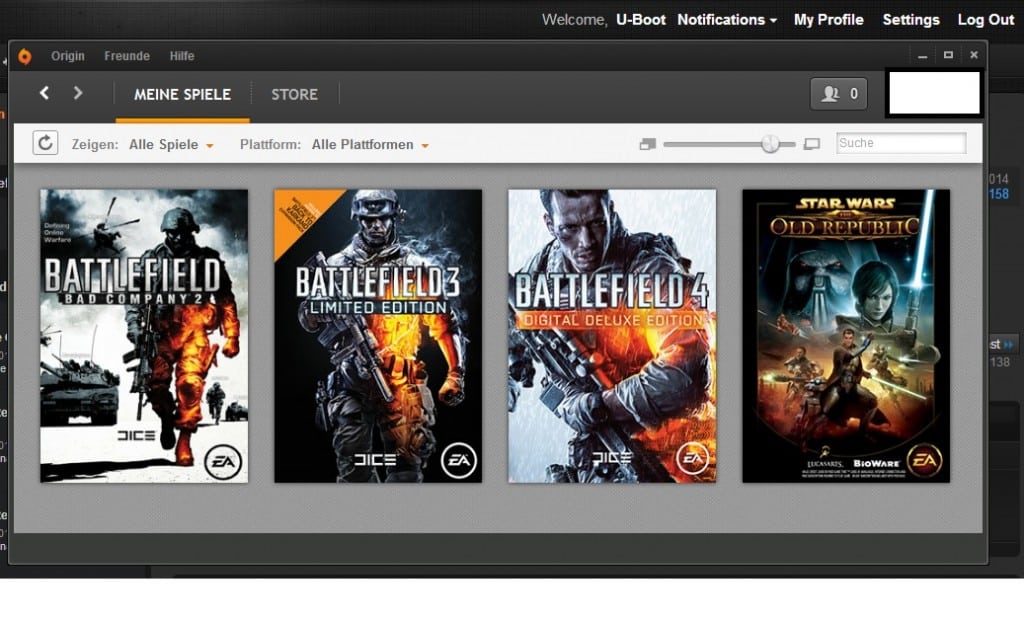 Origin users are reporting unauthorized game purchases on their accounts, pointing to EA’s platform falling victim to a hack.

The reports first surfaced on Reddit and it is unclear as to how widespread this issue is. It could be that just a handful of users had poor passwords and had their accounts hacked, but another major and possible scenario is that Origin itself got hacked as a whole and that the hackers are now using their financial details to make unauthorized purchases.

Some are looking at the November hacking of Origin, which was made by group DerpTrolling. They reported to have stolen information from over 1.7 million Origin accounts, but nobody really took this threat seriously. Maybe the group actually did get some valuable information, and after seeing the success of Lizard Squad and their hacking of Playstation Network and Xbox LIVE, have decided to take the next step.

The good news is that EA customer support appears to be handling the situation well, although obviously some people are having more (or less) luck in that regard than others. Origin also now supports two-factor authorization similar to that of Steam, which when active will send a security code via email or text message whenever the account is logged into from an unrecognized device. Even if you haven’t run into any difficulties, I’d strongly recommend turning it on: You’ll find it in the “Account and Privacy—Security” section of the Origin drop-down menu.

So While EA is investigating these reports, general recommendations include the obvious steps:

Digital property is as good as your account’s security. No effort is enough when protecting your gaming investments and we should all be really careful. It’s also important to remember how Origin’s support doesn’t always work as we’d like it to. Play it safe.