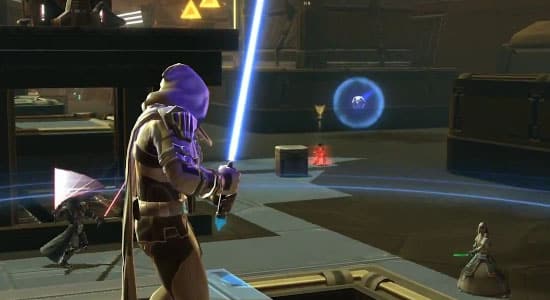 The kind of people who just kill farm in mid or are generally terrible at following objectives won’t be reading this.  But here is is.

Your job is to move the ball forward. There are three ways to do this (in order of preference):

Your job is to move the ball forward. There is one way to do this:

Your job is to get the ball away from the opposing team. There are two ways to do this:

If you read this and thought, “well, yea, that’s what I’ve been doing!” use those 90 seconds before the match starts to explain it to others! A simple message explaining how to pass and where to position yourself before the match starts works wonders. You get those people that are solo-queuing to pay attention to the team effort and also it explains the basics to people that are new.

One thing I hate seeing is people start to rage in /ops when people make mistakes. Instead of, “YOU FUCKING NOOB WHY WERE YOU STANDING THERE,” it’s better to politely explain why it’s unwise to stand where the enemy can get an easy force-leap.

I’ve had games where we were down 2-3 quick goals and rally back to win it. These players then go into their next match knowing what to do, often to my dismay with them on the other team! Just yesterday we were behind all match and tied up the game 5-5 with 3 seconds left on the clock to get the win. That’s one of those games that would have been a quick 6-0 loss but everyone really pulled together.

Don’t wait for someone else to say something, just be nice about it when you do and next thing you know you have a team of L20-40s beating a team with several 50s.