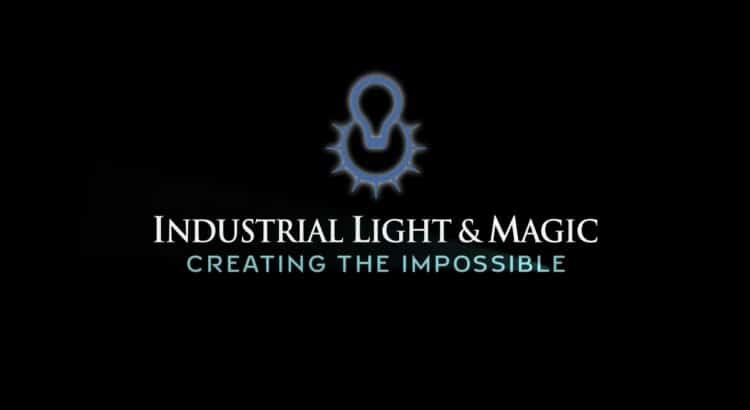 Virtual reality (VR) is the rage in the tech industry this year. There was a lot of talk about it at the New York Media Festival this year and we even got to try out some of the latest VR technology for ourselves in the exhibits. But we recently heard some interesting news about Lucasfilm and Industrial Light and Magic. As part of this year’s Game Developer’s Conference in San Francisco, Industrial Light and Magic, the special effects arm of Star Wars studio Lucasfilm, announced that it will give a talk at the Virtual Reality Developers Conference. The event takes place on March 14 and we should know more specifics after that. But for now, there are some hints that VR might be coming to Star Wars.

They don’t directly name Star Wars but there’s a good chance this is the franchise being implied here:

So what do you think? Would you like to see a merger between the ever-growing VR industry and the powerhouse that is the Star Wars franchise? How might this change future movies that are released? Games?