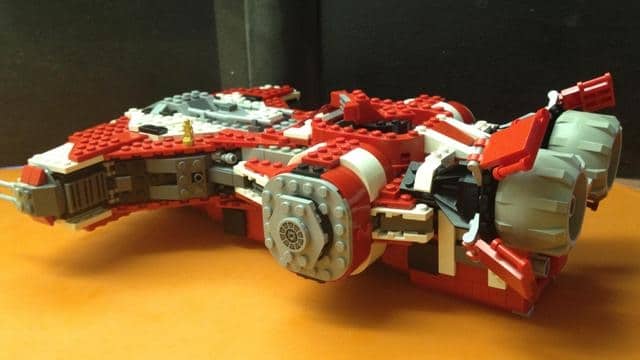 As regular readers will know, I love Star Wars and I love LEGO. So imagine how excited I am to hear about the new Star Wars LEGO sets coming in 2016! The set lists are out and there are some pretty cool things for The Force Awakens, the Original Trilogy, Rebels, Battlefront and more. The crew over at MintinBox have some very interesting info about the 2016 winter sets (awesome since the Summer 2015 sets are not even out yet). The list is extensive, meaning we will see a lot of Star Wars LEGO upcoming (no surprise based on the release of the new film).

Then we have some Original Trilogy sets:

I’m excited about the new Bespin set for sure!

Then for Prequel Trilogy fans, we have (sadly) only one set.

For Star Wars: Rebels sets we get more Microfighters.

And then for Battlefront fans:

There is no other info being released on the sets at this time. All we have from MinTinBox is the names but that is definitely enough to give me hope and let me know that I need to start saving up my extra cash for the release of these awesome LEGO sets. Do you have a favorite from the list?