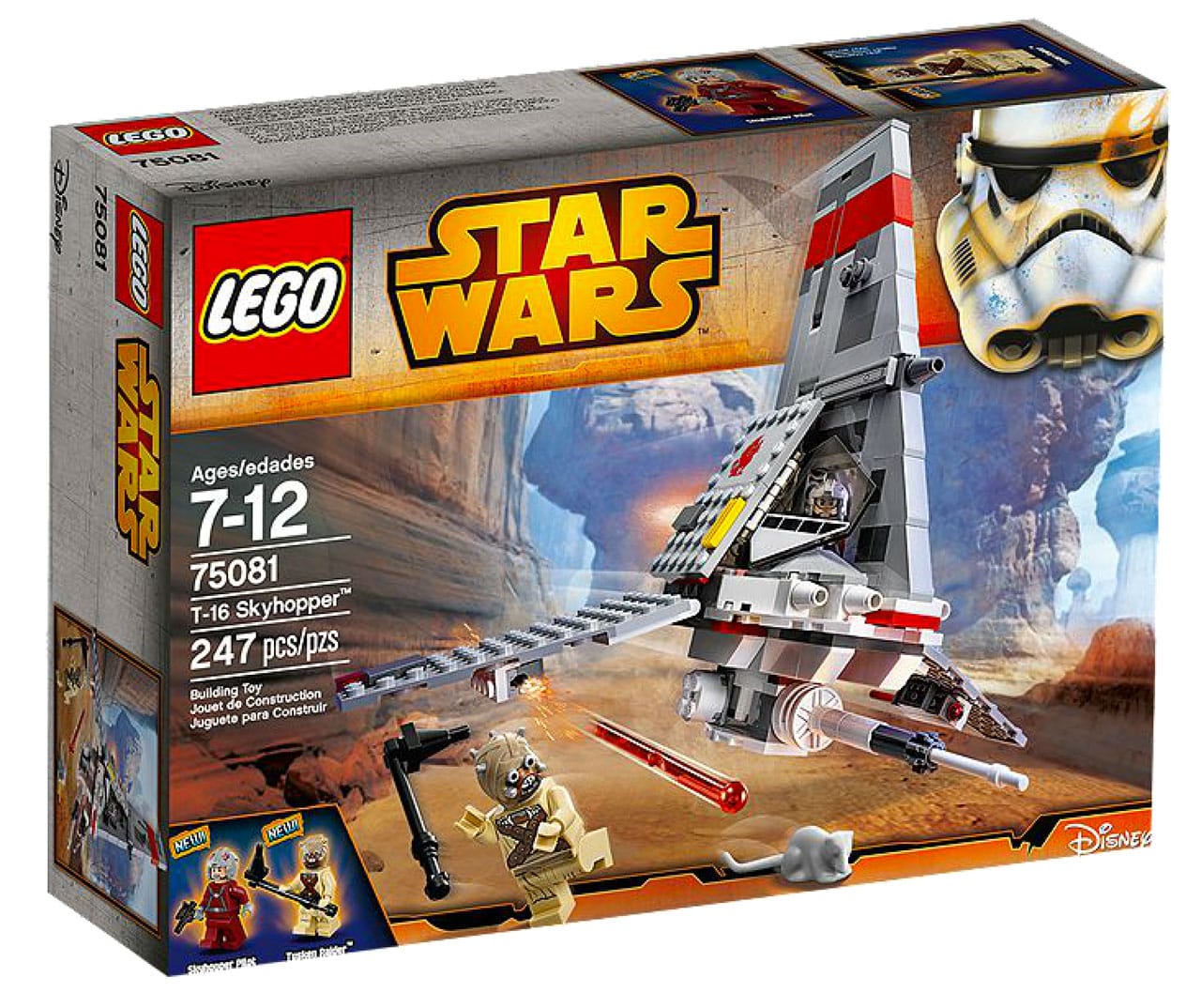 The largest toy company in the world has released notes at NYC’s Toy Fair about their new 2015 line of Star Wars sets. The LEGO Company will have LEGO bricks ranging from the prequels to Star Wars Rebels, and everything in between. LEGO has officially announced there will be 32 new sets in their Star Wars collection so far, there may be even more in the near future.

Jill Wilfert, vice presidents for the LEGO group, said that the 2015 LEGO Star Wars collection will be one of the largest and most diverse since the initial launch back in 1999. 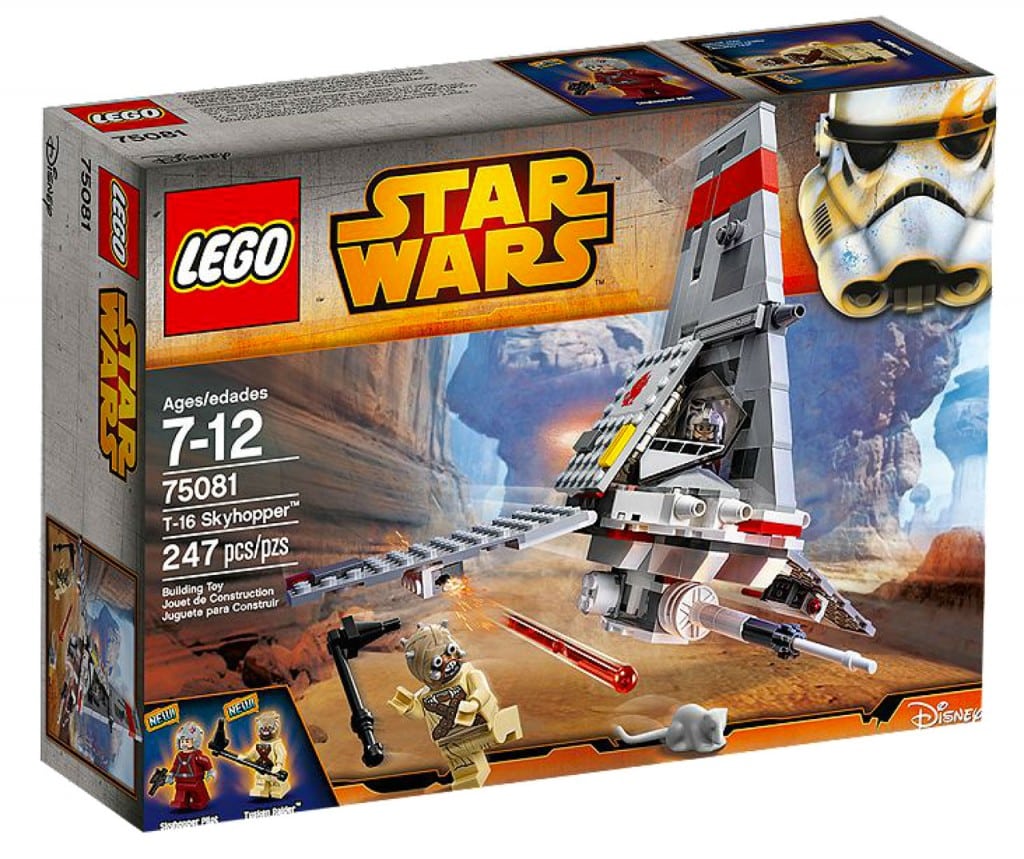 “For more than 15 years,” said Wilfert, “children and kids at heart have told and retold the Star Wars story through LEGO brick play and this year we will give them even more characters and elements to recreate the epic saga – including several sets with which to add Star Wars: The Force Awakens to their building adventures.”

“As we all eagerly anticipate Star Wars: The Force Awakens premiering in December,” said Wilfert, “2015 gives LEGO Star Wars fans a chance to build and play based on all of the existing Star Wars stories.”

To take a look at all the anticipated new LEGO releases, click here.