The lifting of the Galactic Starfighter NDA, comes the day after BioWare hold their cantina tour gathering in San Francisco last night. At the event, all attendees got a thumbdrive whit images and info of upcoming content. Below are all the images including:

New information on upcoming  stuff from the events includes:

Here are the images from the  thumbdrive: 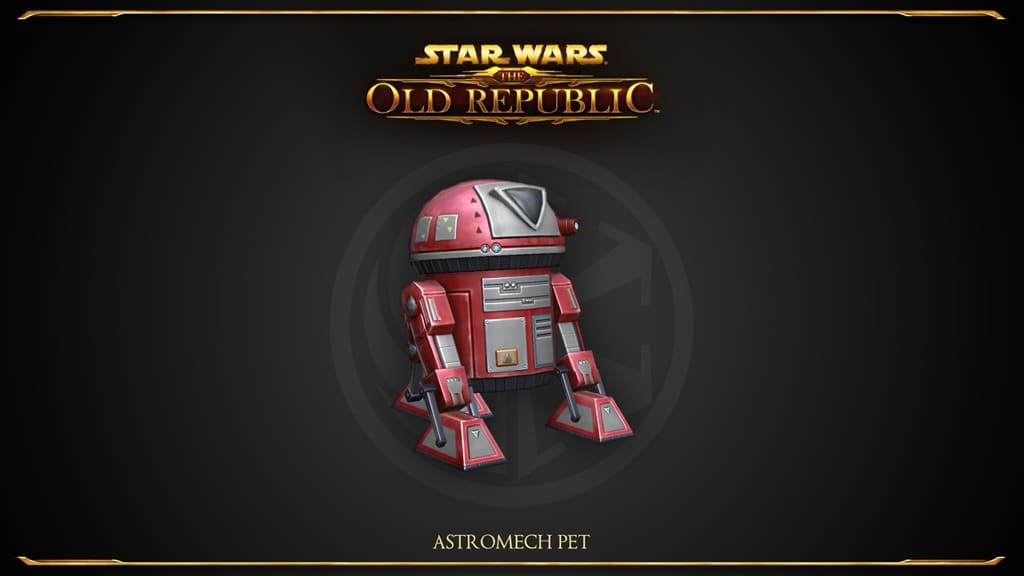 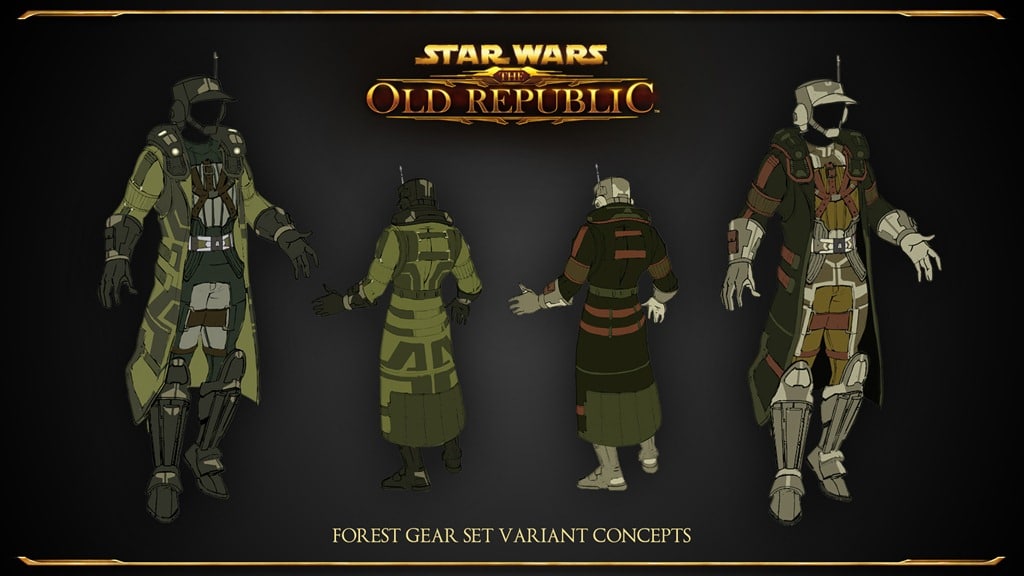 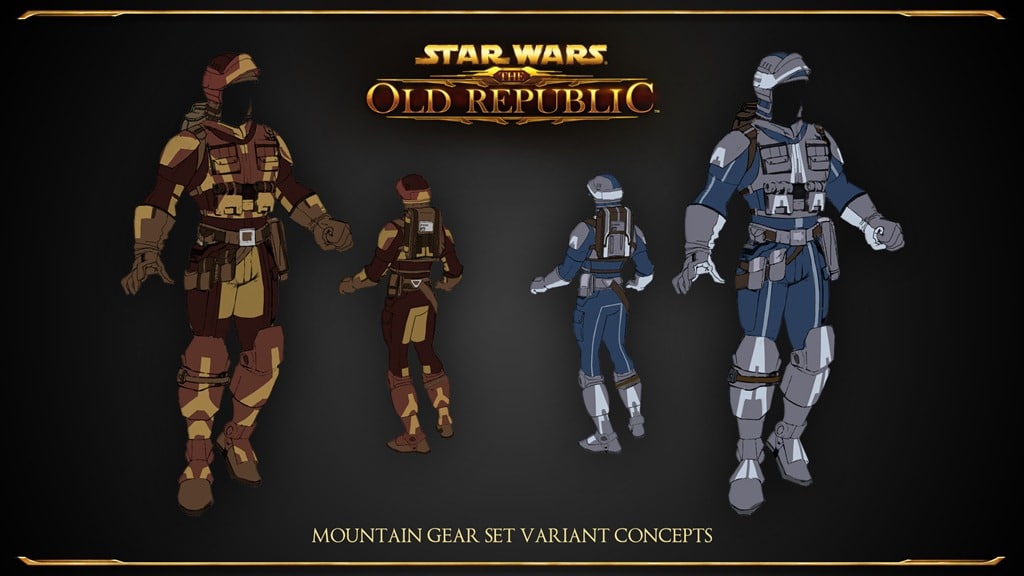 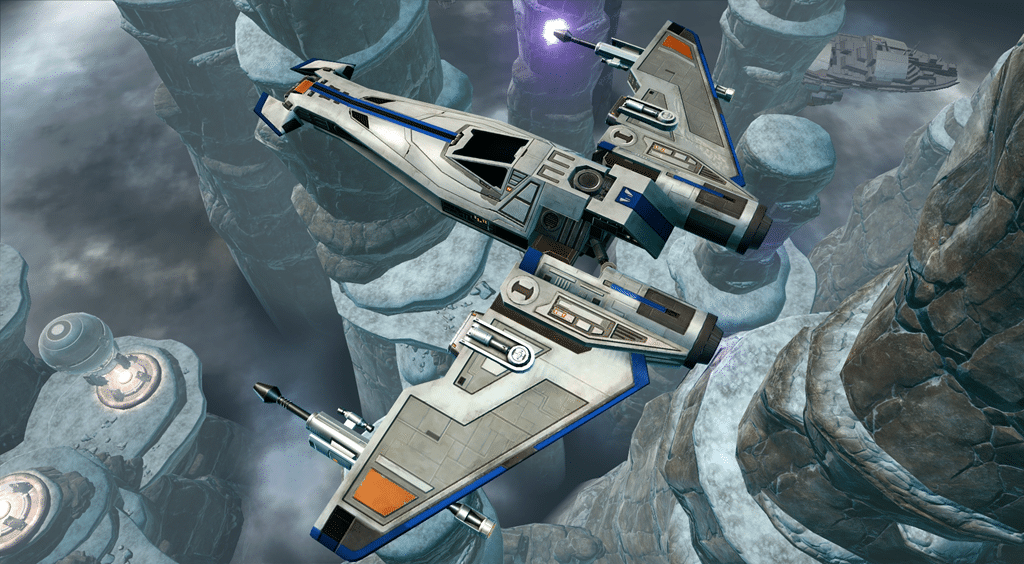 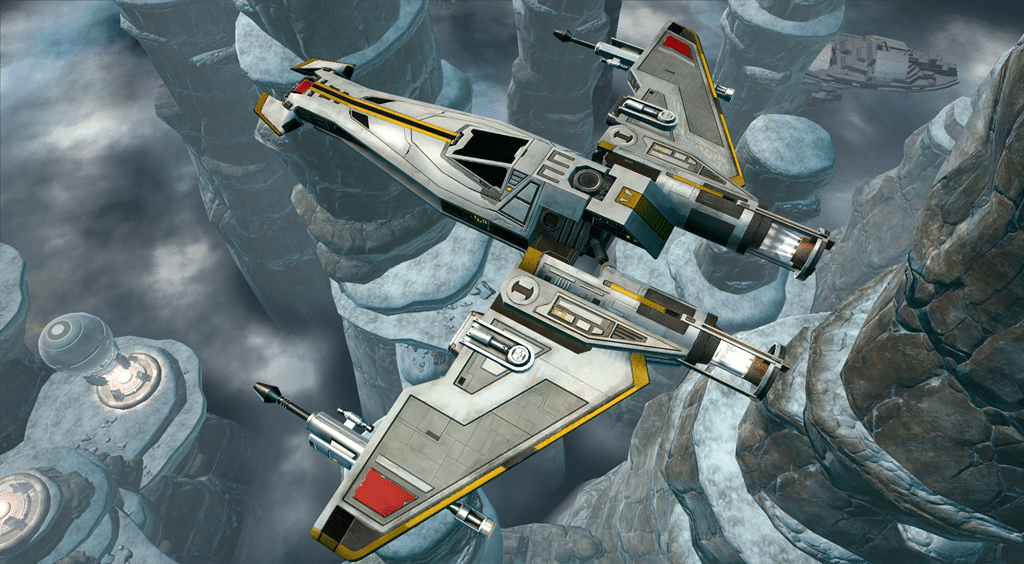 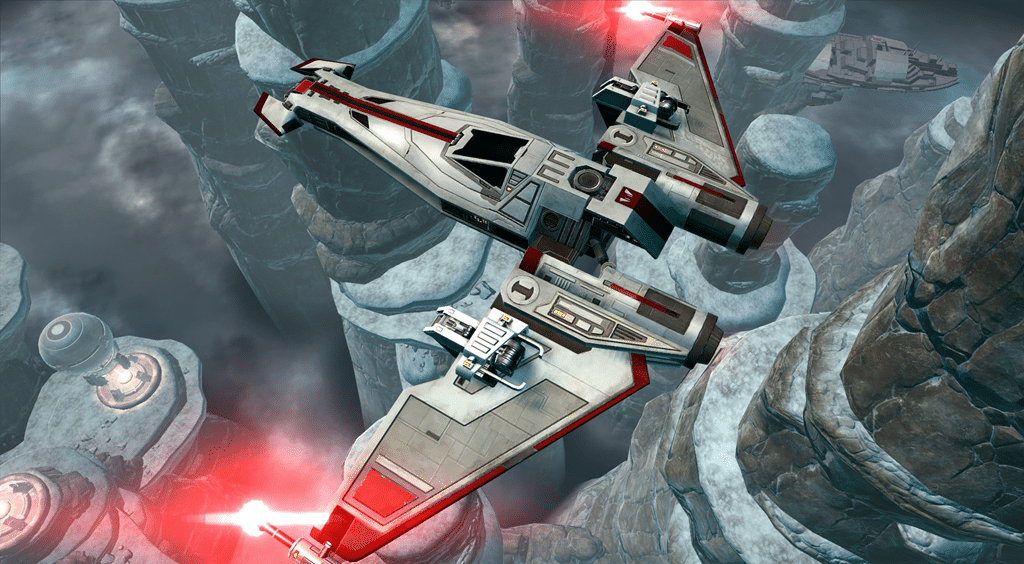 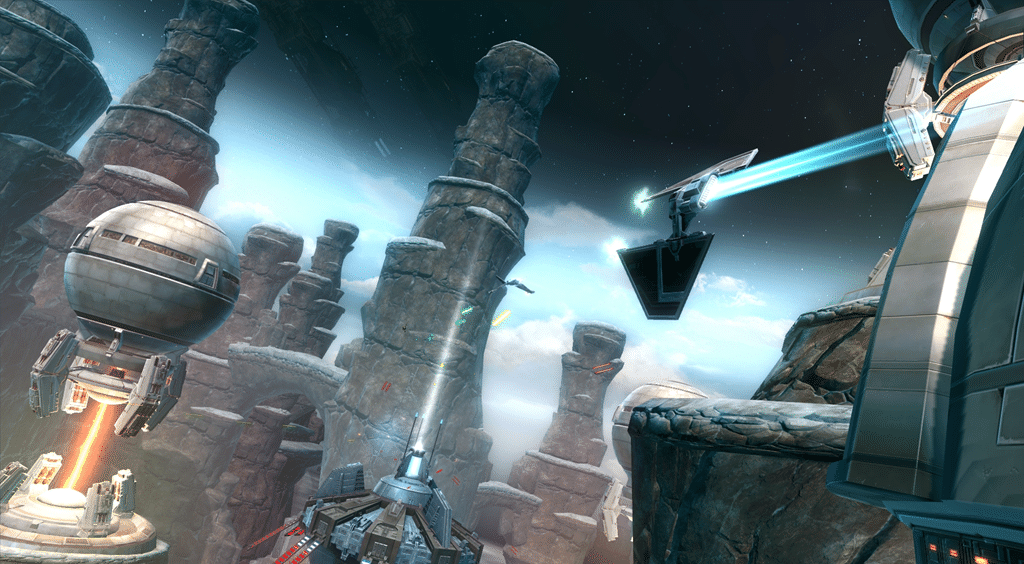 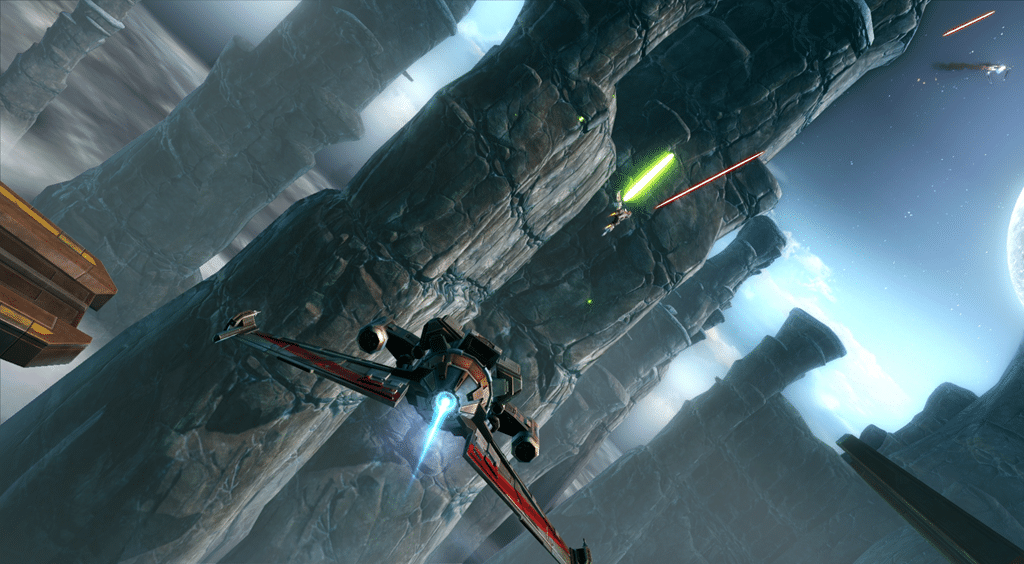 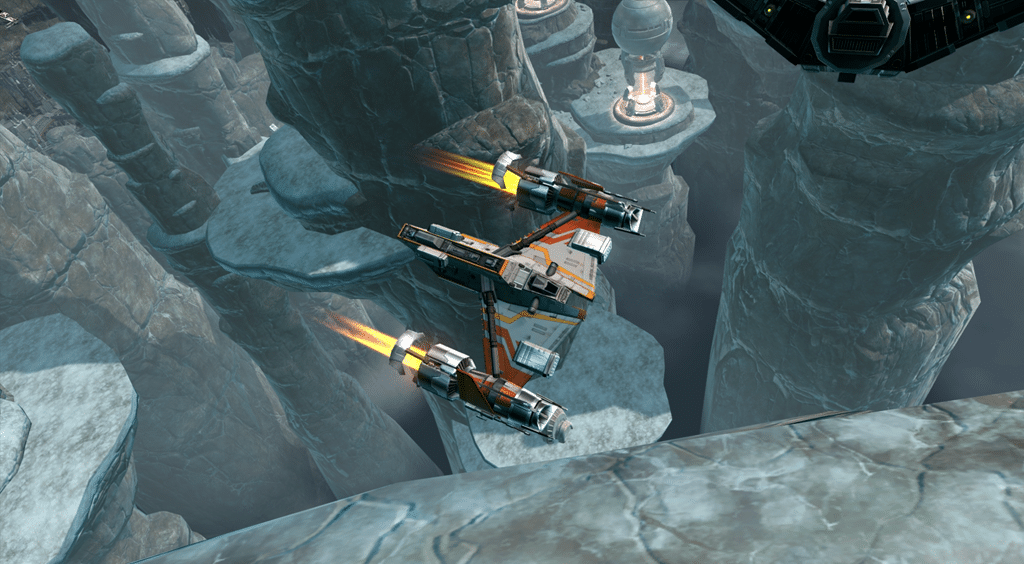 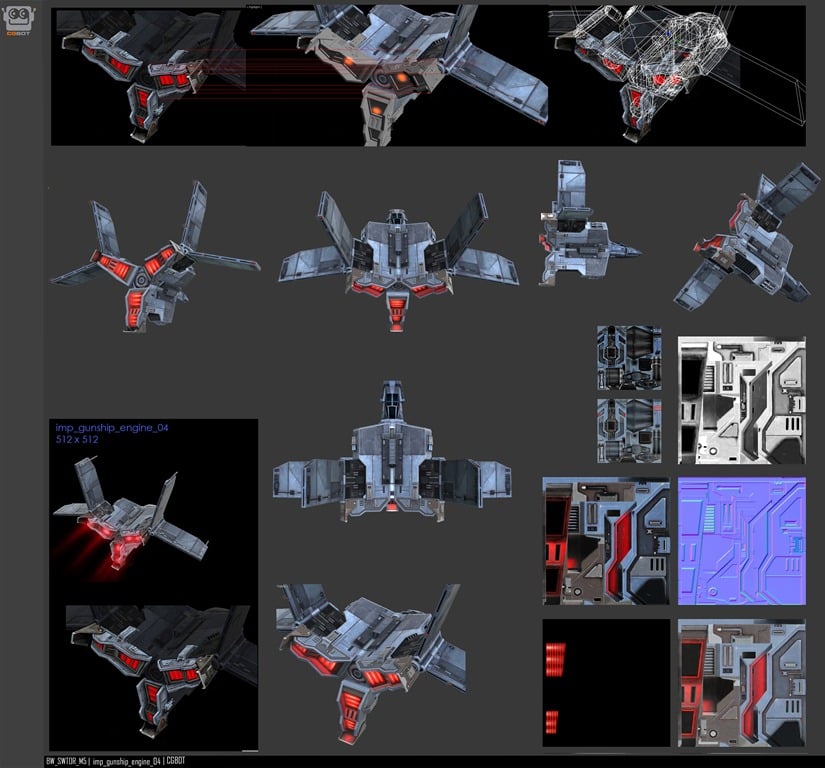 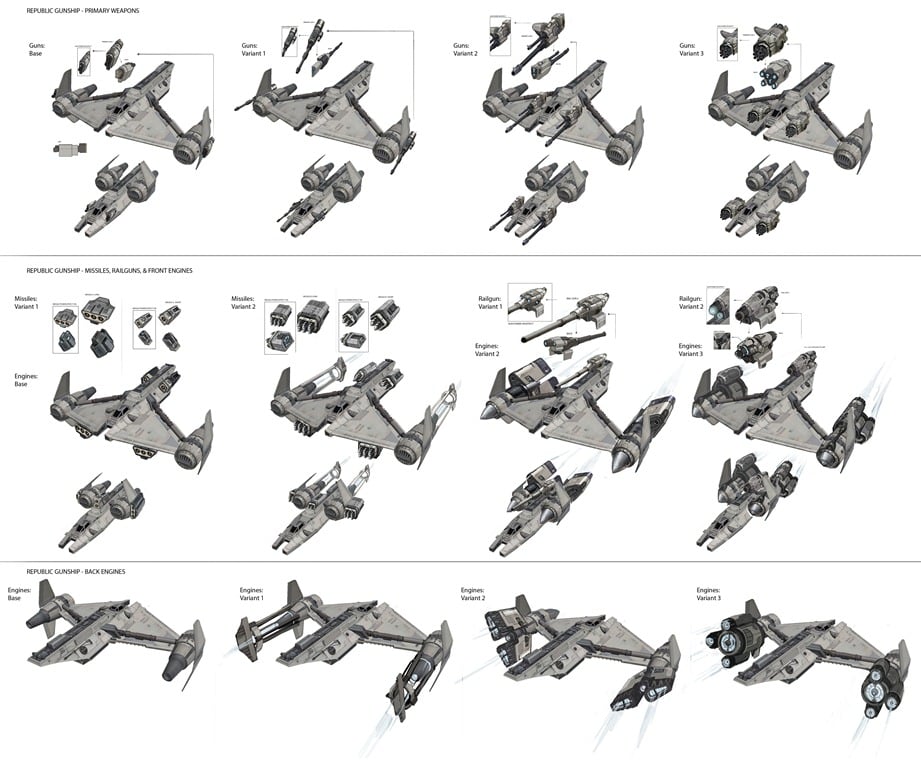 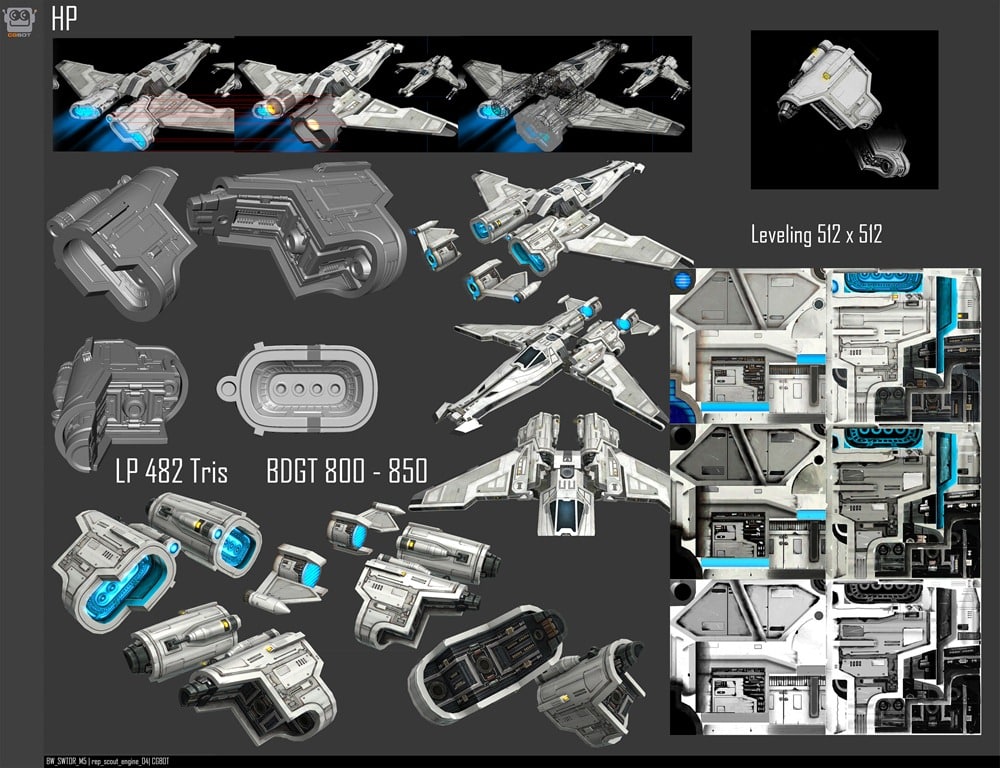 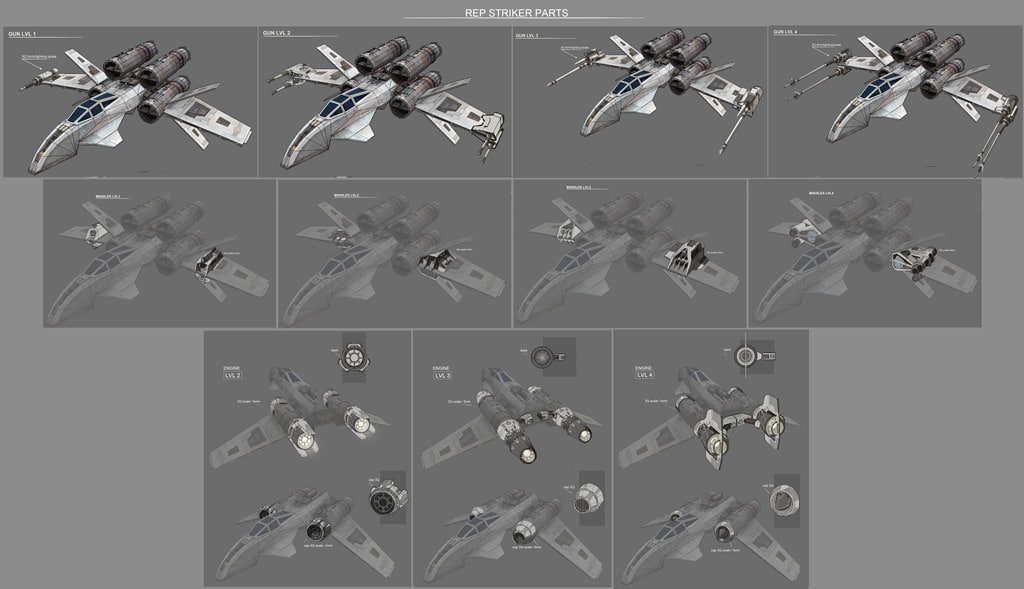 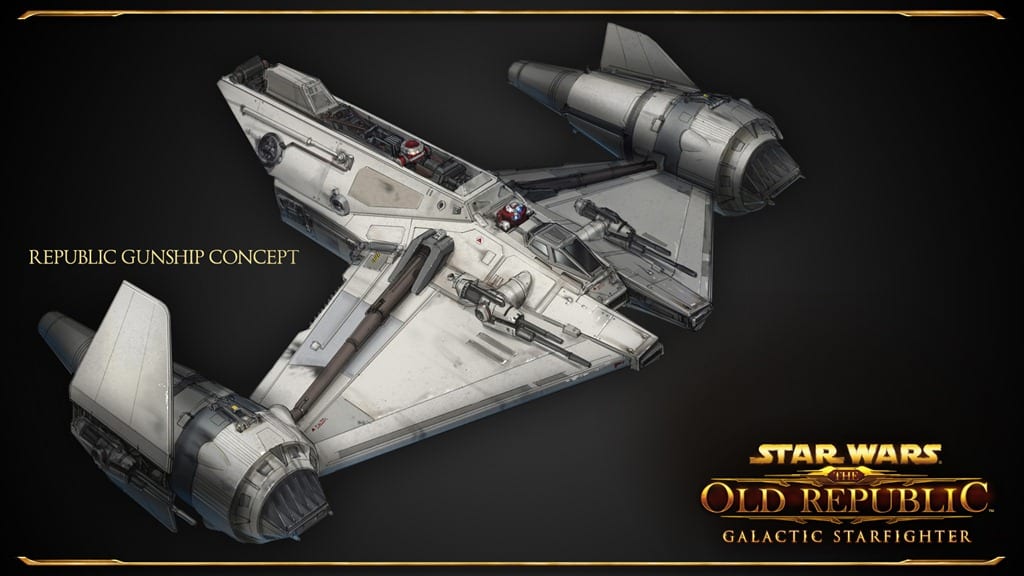 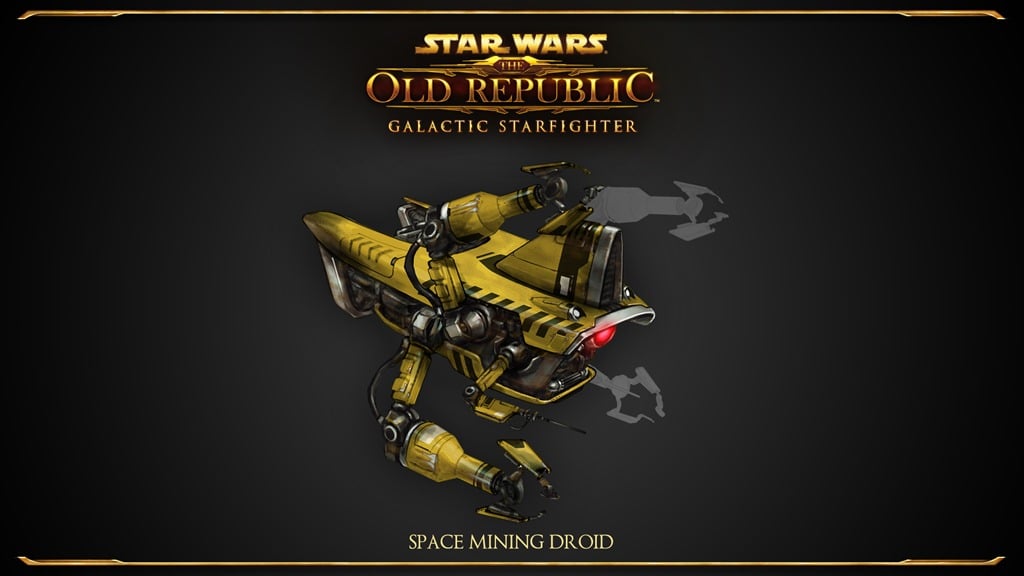