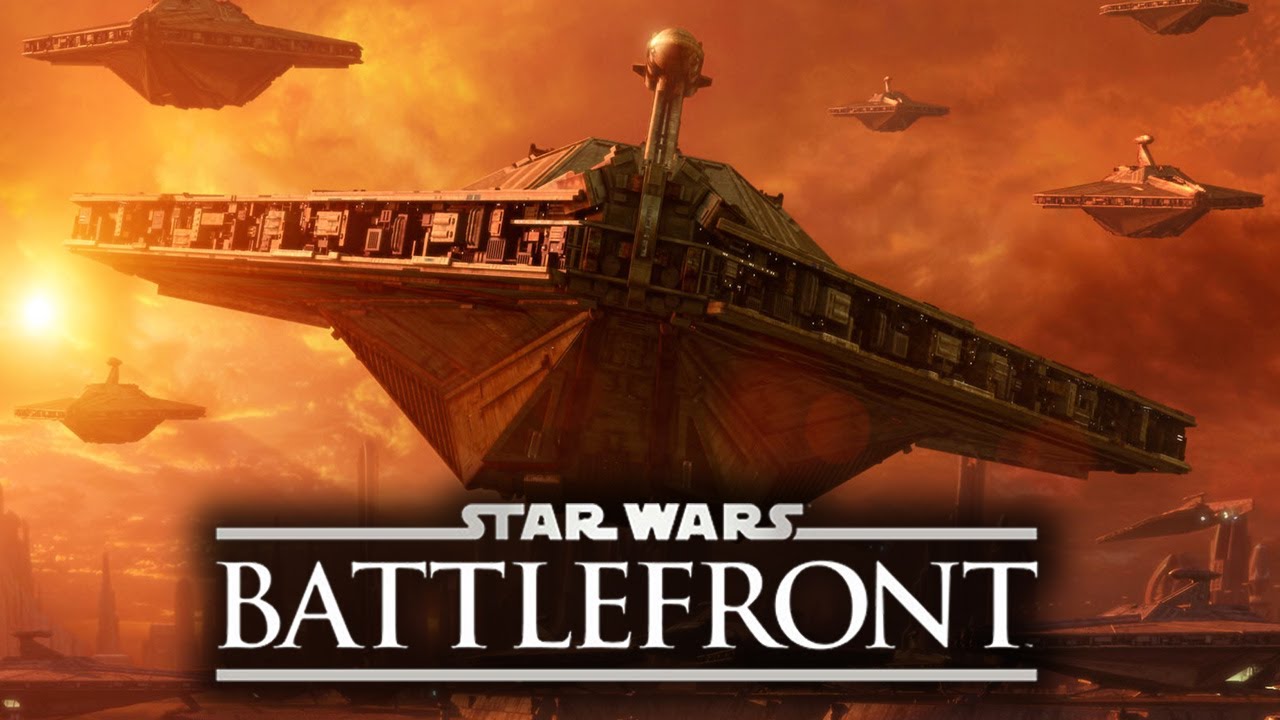 EA’s/Dice’s new Star Wars: Battlefront game is currently in a similar situation PR-wise and marketing wise as EA’s/BioWare’s Knights of the Fallen Empire. There isn’t much information about either game from official sources except for a few bits of information here and there. For KOTFE, it’s the story aspect and for Battlefront it’s the authenticity of the graphics.

Both of the games are just a few months away from their release. KOTFE is expected at the end of October and Battlefront is expected in the middle of November.

After the exciting event of D23, where the only new information about Battlefront was the nine different game modes, DICE said that the following articles explained their marketing principal and explained to the community why there was not much information. This is likely the same for BioWare.

Game developers are not typically very secretive when it comes to general game development information within and outside of the company. However, the PR and marketing will prevent developers from talking about certain game information for the following reasons:

Open development studios are exactly open, they always choose what to show players and when.