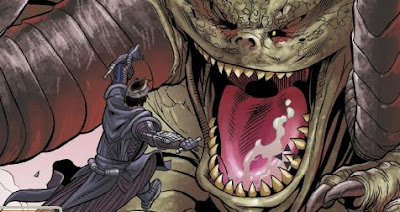 The guys over at SWTOR-Station came across a great find today. They found the next version of Blood of the Empire, published in german at mycomics.de. Since SWTOR-Station is a German site, they also took the liberty to translate the story into english for us.

If you can’t wait to read more of Blood of the Empire, you don’t have time. This time we did not have to wait our usual two weeks for a new update, but the new issue appeared a lot faster. Still, the seventh issue of the webcomic appeared on a German comic page named mycomic.de and not on the official website.

We’ve transferred the text into English for you, so simply click the source down below and read the translation here.

Check out the comic at mycomics.de, and read the translation at SWTOR-Strategies