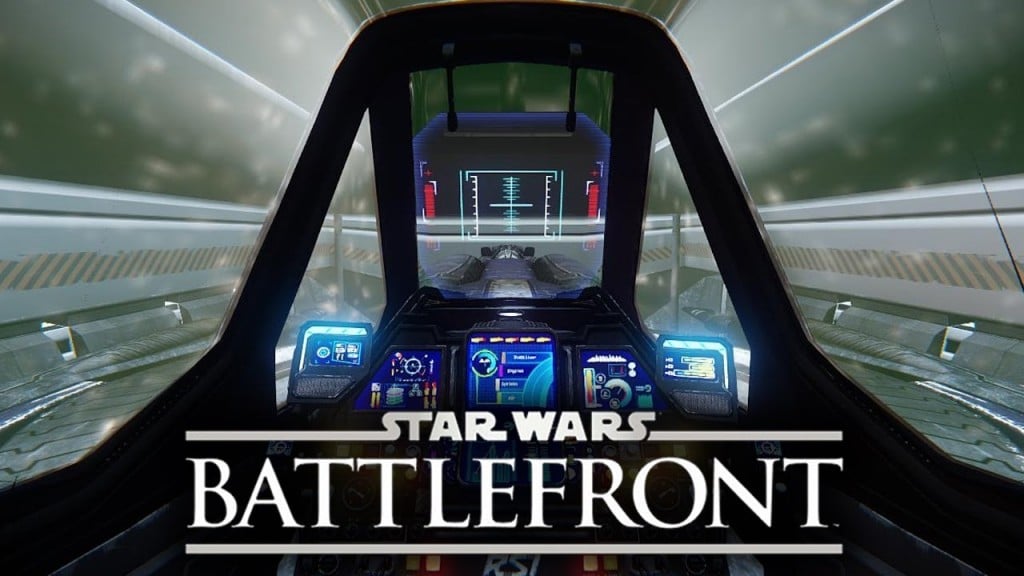 Star Wars fans only have about a month to wait for the unveiling of Star Wars: Battlefront, quite possibly the most hotly anticipated Star Wars gaming title ever. While they will not be able to get their hands on the game just yet (the title is set for a December 2015 release), they will probably be able to feast their thirsty eyes on some in-game action and the hype-machine will be fed some new crumbs of information/details to keep its gears turning.

Officially announced at last year’s E3, Star Wars: Battlefront has already offered a precious few glimpses into the virtual world that EA is hoping will lure scores and scores of players to the title, and everyone was quite impressed with what they saw. Starting April 16 though, at the Star Wars Celebration in Anaheim, CA, fans are likely to see a different beast, with close to a year’s work of development under its belt and if they were impressed the first time, let’s hope they’ll be downright delighted this time around.

As the date of the unveiling draws near, more and more details emerge concerning the game. According to the latest rumors (EA has apparently answered a fan’s question regarding the platforms that the game will crash to), Star Wars: Battlefront will only be available for PC, for PS4 and for Xbox One. It will apparently not be released for PS3 and Xbox 360, becoming the first game of its ilk to skip the older consoles.

The game’s actual, December 15 release will be built up gradually and spectacularly: a series of novels will land this fall, followed by the even more hotly anticipated Star Wars Episode VII: The Force Awakens. One thing is certain: it has never been more exciting and potentially rewarding to be a Star Wars fan than it will be this coming December!