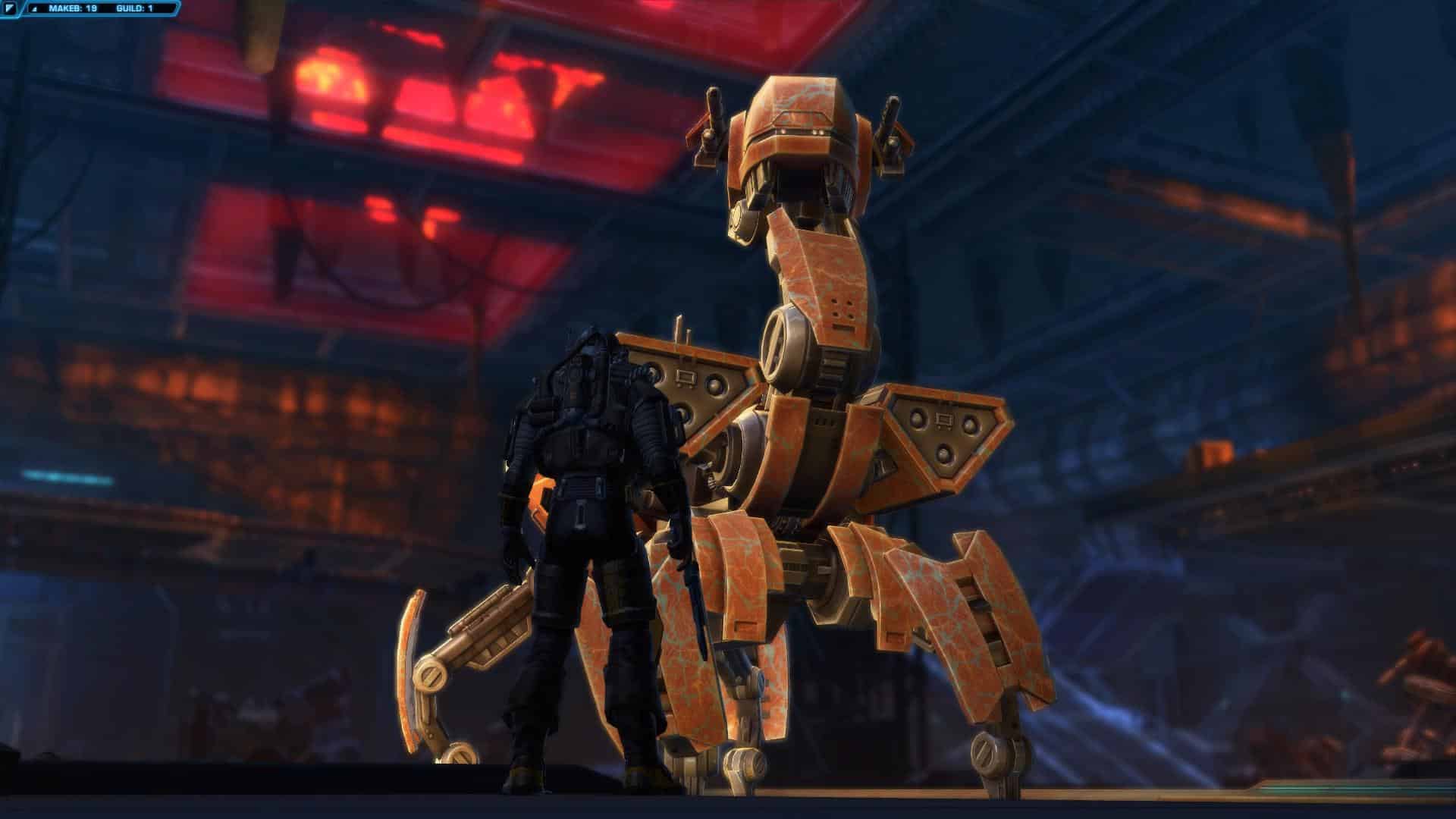 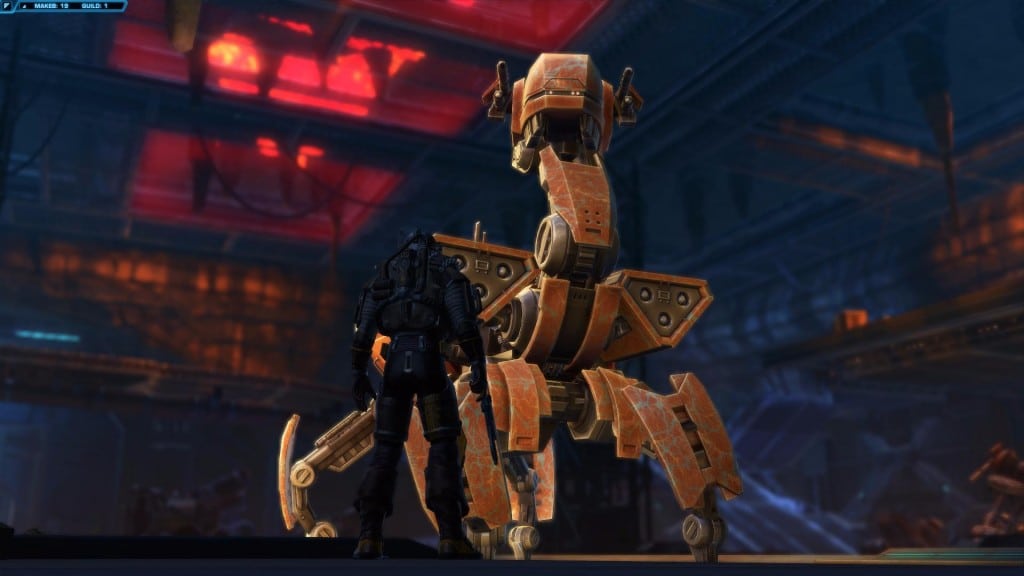 I wanted to take a moment to introduce myself as the newest member of the Bioware Austin Community team. My name is Nick Avola, and I have the daunting (yet exciting) task of playing third fiddle on a team directly involved in all areas of our games  from player feedback, to design considerations, to promotions, to communications, you name it.

Much of my time will be spent scouring the forums, blogisphere, and social media platforms to track community sentiment on a day-to-day basis. Ill be consolidating your comments and concerns into detailed reports, which will be disseminated regularly amongst the Community, Development, Leadership, and other key teams here at BioWare Austin. The sooner your feedback reaches the eyes and ears of senior staffers, the more accurately and effectively we can respond in kind, and I will be working overtime to fine-tune this process. I will also take the lead in conducting a general makeover of the community teams internal mechanisms, which should allow Eric, Tait, and I to more efficiently address the needs of SWTORs player base. In the meantime I will do my best to keep up a regular physical presence on the boards, but due to the general behind-the-scenes nature of my work (and the sheer quantity of incoming data Ill be managing) you may see lengthier intervals between my visible forum posts. Nevertheless, I do encourage you to PM me anytime with more direct questions or thoughts.

On a more personal note, I am a fiercely competitive gamer, and Ill be regularly online playing my preferred tanking role (although my identity will remain anonymous for the moment  bit of a buzzkill, I know). I am also a big fan of PVP (queue the inevitable gasps of shock), and I am quite looking forward to publicly taking down Taits precious toons in Warzone. Outside of SWTOR, I play mainly RPGs along the lines of the Witcher and Mass Effect (and yes, I absolutely romanced Tali throughout the games before accidentally wiping out her entire species in a series of fiery explosions.. She never quite forgave me for that for some odd reason). I still have yet to experience anything which competes with the epic-ness of Chrono Cross or Final Fantasy VIII, however. I am also a giant nerd when it comes to historical grand strategy games, particularly Paradoxs Europa Universalis and the Total War series. But then again, my experience so far here in Austin shows me that Ive only just scratched the surface of SWTOR. Challenge accepted.

Outside of the gaming world, Im a sucker for live music and recreational sporting leagues. I graduated from Wake Forest University (North Carolina) in 2008, before working in D.C. for a stint. Strangely enough, prior to joining BioWare Austin, I was trained as an intelligence analyst handling the Middle East and North Africa. Im an avid reader  just finishing up my reread of ADWD before the new HBO season (go team Stannis), and am mid-way through the Darth Bane trilogy. And as a native Bostonian, I bleed Red Sox and Patriots pride.

I look forward to interacting with many of you in the coming months. Im honored to play a role amongst one of the industrys most talented development teams, not to mention serving as a primary outlet for such a thriving and passionate Community. Look for me on the forums. Follow me on Twitter — @avola_swtor. Get excited. Heck, from what Ive seen in just a few days, I can assure you that great things are in store for the game in 2015, and I cant wait to hear all about your chosen Path.