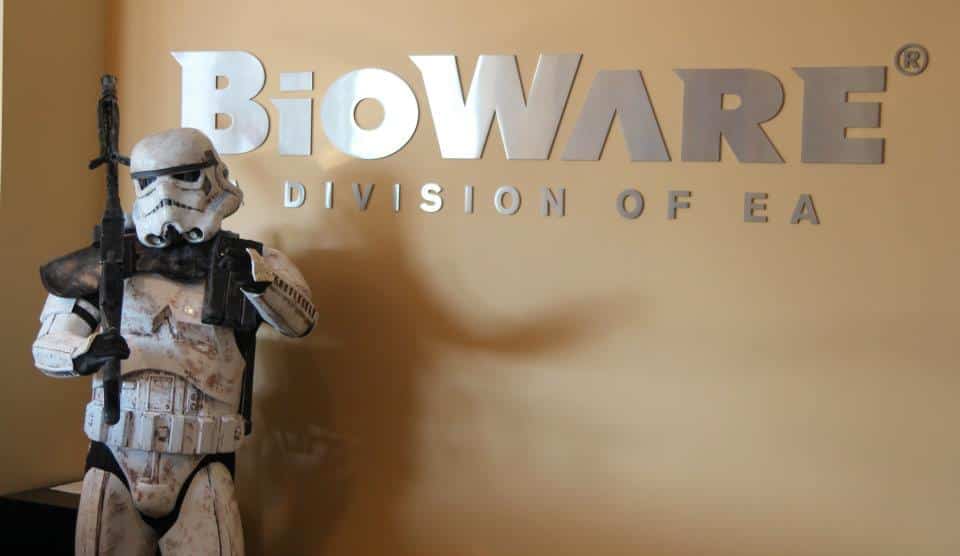 According to a job listing posted by BioWare Austin this week, we now know that the company is working on several new  unannounced projects. This is pretty interesting news, since BioWare Austin was born to make SWTOR. Original the staff were brought together in 2006 explicitly to make that game, and since its release five years later they’ve done nothing else but run its operations, reconfigure its systems for free-to-play, and develop its expansions… Or so we thought…

According the the new job listing,  BioWare’s call for a Senior Software Engineer. The job listing says:

BioWare Austin is home to the critically acclaimed and award winning Star Wars®: The Old Republic™ MMO. After the hugely successful addition of its Free 2 Play option and the highly praised launch of space PVP with the Galactic Starfighter expansion, the Austin team continues driving forward with SW:TOR and is also hard at work on several unannounced projects. Apply today and learn about the exciting opportunities at our Studio. It’s an amazing time to come and work with us!

That’s backed up by the Austin studio’s profile on the official BioWare site.

Is this new Star Wars: The Old Republic DLC, could BioWare Austin be collaborating on Mass Effect 4? This Usability Tester job post suggests it’s something else in the MMO or online space:

We’re not sure what this means, but the name-dropping of Bayonetta, Devil May Cry and inFamous is interesting. Can we expect a twitch-control MMO, maby? It would be unlike anything in BioWare’s back catalogue. What do you guys think?