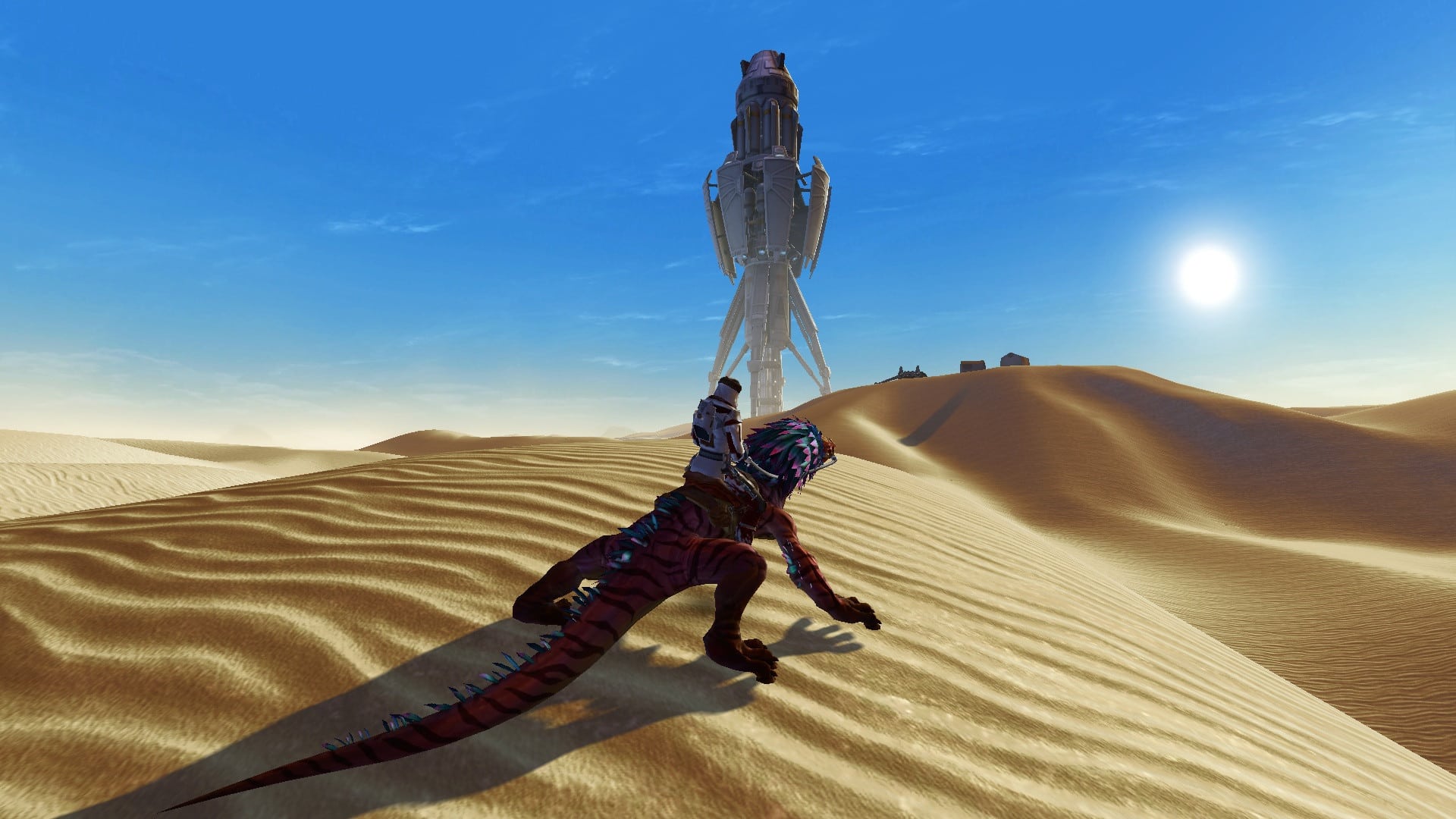 A little more than a week ago, the company behind Star Wars: the Old Republic, BioWare, got around to making what seemed like a major announcement at the EA Gamescom Press Conference. Indeed, those who attended the conference could rightfully hope for something huge to be announced, like the porting of SWTOR to consoles…a console version of the 2-year of MMO…Alas, those who had their hopes up would be inevitably disappointed, as the announcement so carefully hyped and set up turned out to be nothing more than one concerning Galactic Strongholds, and it ended up delivering no relevant new information at all.

Still, the idea of SWTOR making the jump to consoles is a pretty good one, especially from the point of view of fans of the 2012 MMO. Other Star Wars gamers may just shrug and say they’d be better off with KOTOR 3, but for those who actually like the game, the console move would make a great deal of sense. Sure, the game did not enjoy one of the more successful launches: shortly after its debut, the lack of content plaguing the game resulted in large numbers of subscribers packing up shop and leaving. The free-to-play model with its in-game purchases turned out to be the salvation of the game, but it’s still far from being considered anything close to a commercial success.

That is obviously a huge stigma on the title, but it doesn’t mean a re-launch of it for consoles could not represent a successful turn-around. After all, there were precedents set in this respect: Final Fantasy XIV comes to mind, which – reincarnated as Final Fantasy XIV: A Realm Reborn, for consoles – finally achieved the success it had failed to initially clinch. SWTOR could follow in Final Fantasy’s footsteps and it could indeed succeed, given how on fan forums players have been clamoring for a console version of the game for quite some time now.

The bottom line: yes: SWTOR for consoles could/would make a lot of sense, and the way the situation is right now, no, we’re not likely to see the move, regardless of how attractive the idea appears.