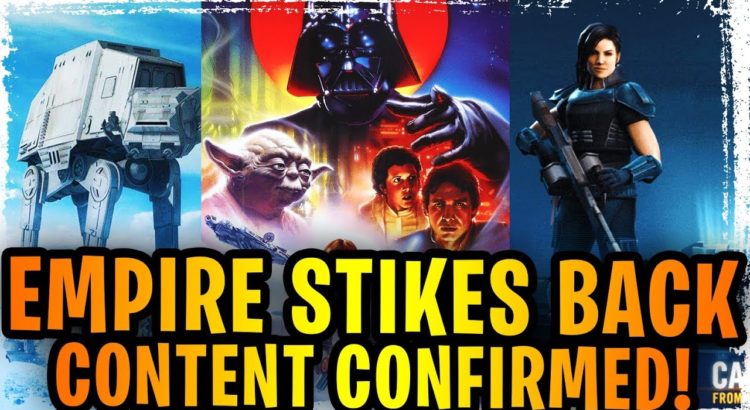 Starting next week, Star Wars Galaxy of Heroes got a brand new season of Grand Arena Championships, and with the 40th anniversary of Empire Strikes Back happening during this GAC, Capital games thought it would be an excellent idea to theme the GAC with that movie in mind to celebrate!

It turns out that Empire Strikes Back is too big for just a single Championship as well, so this season will cover the Battle of Hoth and Luke’s training on Dagobah, leaving the other parts of ESB (bounty hunters and Bespin) for the next season. This month is 3v3 battles, so think carefully about who you set on defense and what you might expect to face.

The game developers over at CapitalGames listed the starting dates for the feats so you can better plan your defenses and gear up your teams. All dates are approximate and may not sync up to your part of the world.

Unlearn What You Have Learned(Appx 5/26)

The Spirit of Companionship (Appx 5/19)

Adventure. Excitement. A Jedi Craves Not These Things.(Appx 5/30)

Next month: Bounty Hunters and Bespin! See you at the holotables!