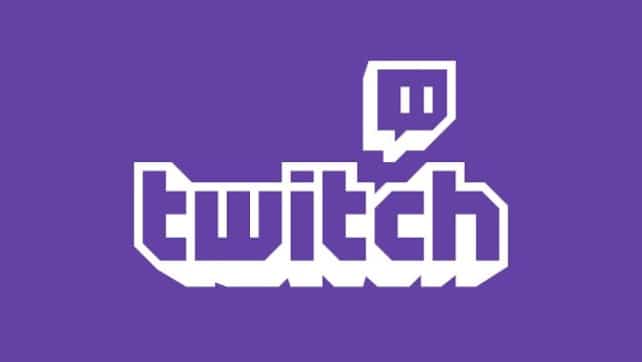 Big news today as Amazon has purchased Twitch. The $1 Billion deal is making headlines all over the Internet as Twitch is the most popular video game streaming site online. Google was making bids for the site through it’s YouTube subsidiary, which some fans were not happy with as they felt it narrowed the options of where to share their game footage and streaming.

But Twitch came forward today to official announce the deal was done with Amazon for $970 million. It was approved by shareholders today and will be finalized later this year.
Emmett Shear, CEO of Twitch, had this to say on their official blog:

Today, I’m pleased to announce we’ve been acquired by Amazon.

We chose Amazon because they believe in our community, they share our values and long-term vision, and they want to help us get there faster. We’re keeping most everything the same: our office, our employees, our brand, and most importantly our independence. But with Amazon’s support we’ll have the resources to bring you an even better Twitch.

I personally want to thank you, each and every member of the Twitch community, for what you’ve created. Thank you for putting your faith in us. Thank you for sticking with us through growing pains and stumbles. Thank you for bringing your very best to us and sharing it with the world. Thank you, from a group of gamers who never dreamed they’d get to help shape the face of the industry that we love so much.

So now that deal is official, how do you think this will change Twitch? Do you think it’s a good move? How will it affect the gamers who stream with the site?