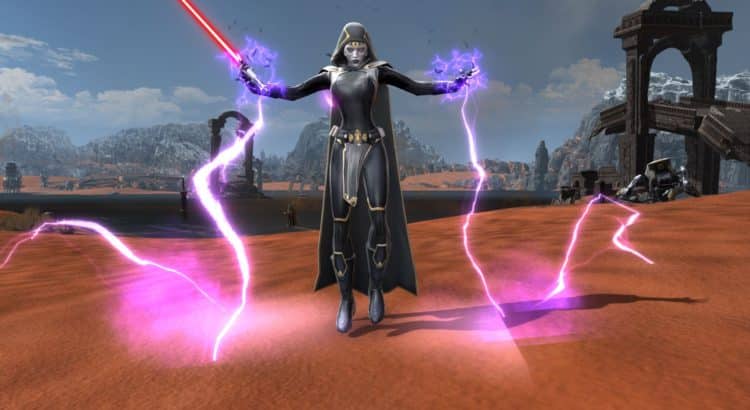 Here are the ingame invents for Star Wars: The old republic for the month of August 2019

Starting July 23rd and lasting until August 20th, there will be a month long Double Rewards event! Perfect timing to get ready for the ‘Onslaught’ Expansion coming in September. Enjoy a full month of double rewards, including XP, Command XP, and much more!