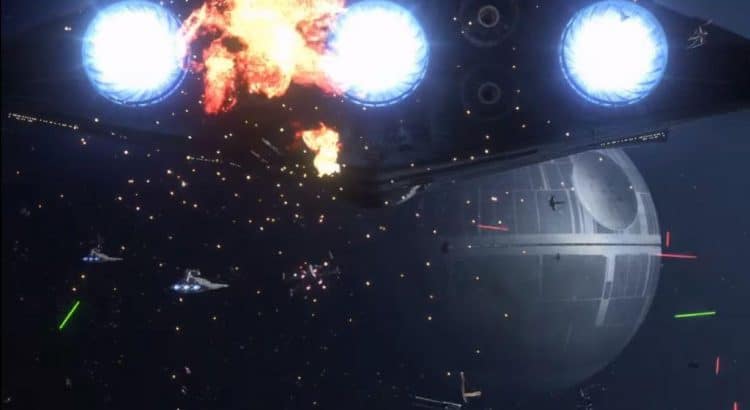 While we still do not have an actual release date for Star Wars: Battlefront’s Death Star DLC, it’s safe to assume at this point that the add-on will be released very soon indeed. According to the latest reports, lighting artist Oscar Carlen is already working on the game. When asked when he would get around to working on the expansion, he tweeted out that he was already working overtime on it, to “make the Emperor happy”.

Apparently, lighting work is among the last finishing touches, so if work has indeed progressed that far, it’s safe to assume that the release itself is close by. The speculation is based on what Battlefront lead designer Dennis Brannwall stated during his Outer Rim live stream way back in March. According to Brannwall, lighting artists are always the ones who come in latest to the level which has to be all finished by that time.

Based on the rumors and the work currently done on the DLC, some have speculated that Death Star may be out as soon as September 20. This assumption has even taken the time required by the certification process into account apparently. However, it is also part of the Battlefront equation that season pass holders get to play the game two weeks earlier, so the September 20 date may in fact be valid for season pass holders only.

The rank-and-file crowd can thusly only hope to get their hands on the coveted chunk of new content come the first week of October.

The bottom line is though that all the above is mere speculation, although calling it educated guessing wouldn’t be far-fetched at this point either.