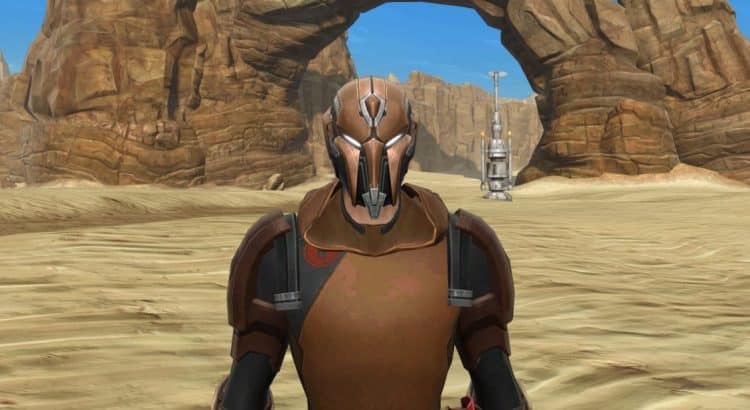 Here are the SWTOR Patch Notes for Game Update 4.7.1, scheduled to be released tomorrow on Sept 7.

Bonus Chapter: Shroud of Memory! Play as HK-55 in a daring escape from the hidden fortress of the renowned galactic villain known as… the Shroud! Team up with a new Droid Companion — Z0-0M — in your quest, and prepare for mayhem, ‘meatbag’-eradication, and lots of laughs! In order to be eligible, players must have completed Alliance Alert: To Find a Findsman and Alliance Alert: Arma Rasa, have completed “Chapter IX: The Alliance,” and must have been a Subscriber from January 11th to August 1st, 2016.

New Alliance Alert: Bonds of Duty! Admiral Aygo has located another potential Alliance recruit, this time on Nar Shaddaa. A former Republic Sergeant, Fideltin Rusk now leads a team of convicts turned soldiers known as the Dead Man’s Legion and could be a valuable asset to the Alliance.