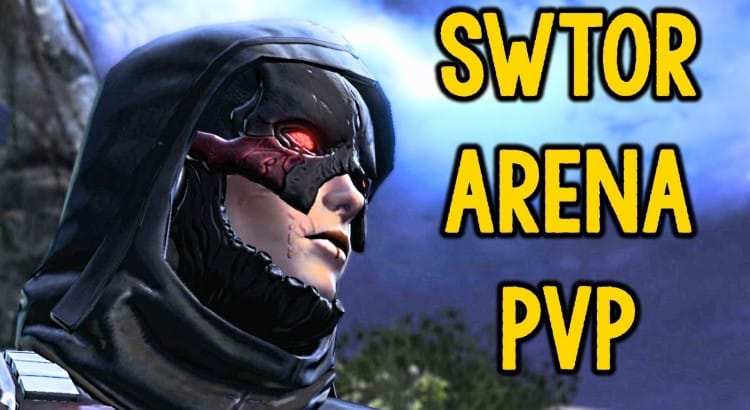 Bioware has posted a lengthy list, outlining most of  all the details of what to expect with the Eternal Championship Arena coming with Chapter XI.

I hope that this gives you a better idea of what the Eternal Championship is all about. Definitely appreciate all the feedback on gear ratings and difficulty. If you see anything that you have suggestions on or have an alternate opinion about, please share it.
Thanks everyone!