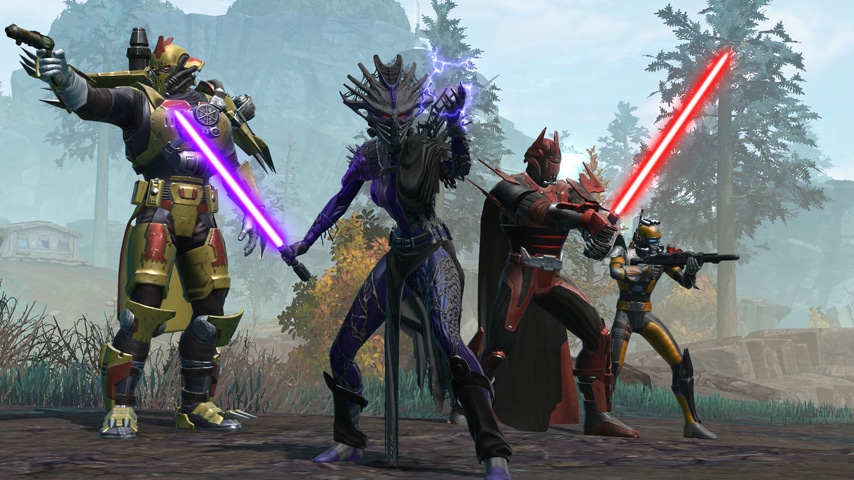 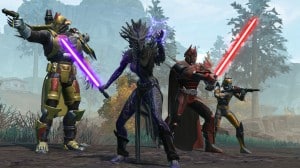 Allison Berryman, the Senior Community Coordinator for SWTOR had a great answer on the forums about future gear for the new PvP Warzone as well.

In answer to the post from Ashania which asks:

It said somewhere that with the new Operation will come a new tier of gear, so the next leg-up after Campaign.

What are the chances that a new tier of PvP gear will be released along with the new Warzone and new PvE tier?

I talked to David Hunt (Systems Designer), and he shed some light upcoming gear. He said that (for PvE), Terror from Beyond’s Hard Mode will include a new set of gear that is a sub-tier of the larger tier that started with Campaign gear. It will also have non-slot restricted armornings. Nightmare Explosive Conflict will speed up the acquisition of the new set and provides new challenges for Operation groups.

For PvP, new mainhand and offhand items will become available from the PvP vendors when Terror from Beyond is released. These will be included so PvP players don’t feel the need to get the hilts and barrels from PvE items to get the highest weapon damage in some cases. The rest of the set will release when Ancient Hypergates becomes available. We also have plans to release a new Recruit MK-2 set.

That’s pretty good news! I know I really like the idea of new gear- both PvP and PvE and I’m always down for new Warzones since I am in a PvP guild and really enjoy breaking in my work day with a quick match here and there.

What do you think about the new upcoming gear for both PvP and PvE?