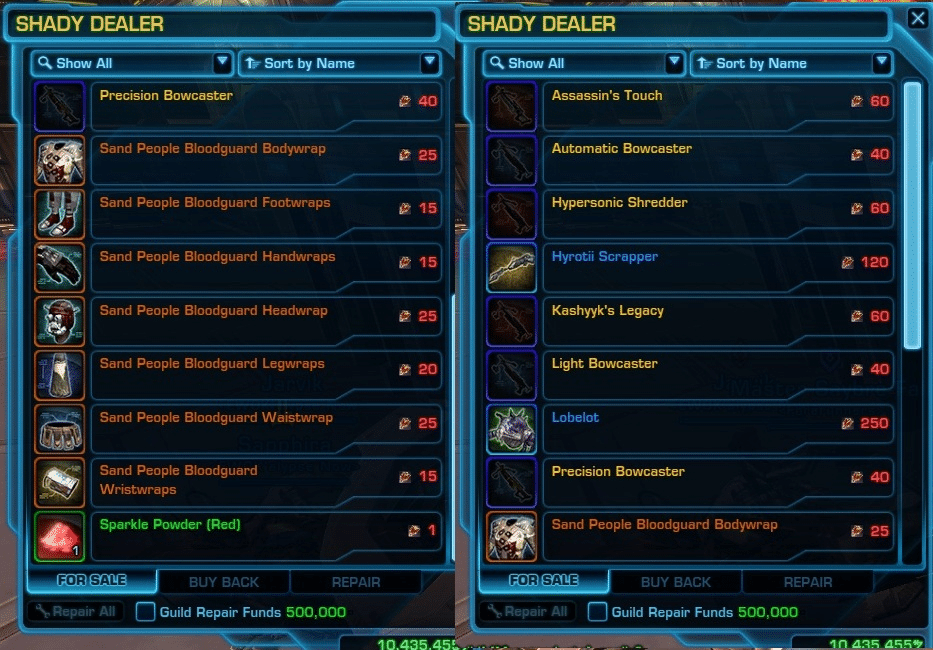 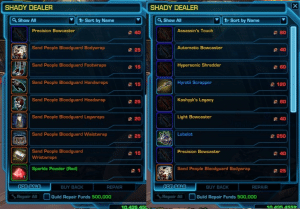 SWTOR is launching its second live event tilted: “The Grand Acquisitions Race”. Be ready for the arrival of the Chevin. We’ve been waiting on another live event and now it’s here. The event has begun and you can start the quest chain now. And of course, there will be rewards for doing so!

Who are the Chevin?

[box] “Chevin are a bipedal pachydermoid sentient species native to the planet Vinsoth. They had a poor reputation in much of the galaxy, partly due to their involvement in unsavory activities such as smuggling, and partly because they had enslaved the Chevs, a humanoid species who shared Vinsoth with them.” Via SWTOR Wikia [/box]

Players have been waiting for a new event for a long time now and while rumors will abound, the entire point of the world events is that we do not know they are coming until they’re here. Check out the teaser video:

So now that the first part of the event has started, what do you do? Here are some instructions on how to get started. We will continue to give you more updates and information as the event unfolds.

You can start the event at Nah Shaddaa on the Lower Promenade. Also via the ‘News Terminals’ on your Fleet.

After accepting the quest, be sure to check your mail for an item and another quest. Then keep checking your mail as you progress because more will continue to come.

Keep checking too, more mail to come as you progress.

Coming Soon: More info to come on the quests and how to complete them.

There is a vendor not far from the Hutt statue in Lower Promenade of Nar Shaddaa that sell you items in exchange for Token of Enrichments. This vendor currently sells 6 weapons (all blaster rifles/sniper rifles) for 40-60 Tokens each. A mount (only 90% speed) for 120 tokens, a pet for 250 tokens and Sand People orange gear for 15-25 tokens per piece.