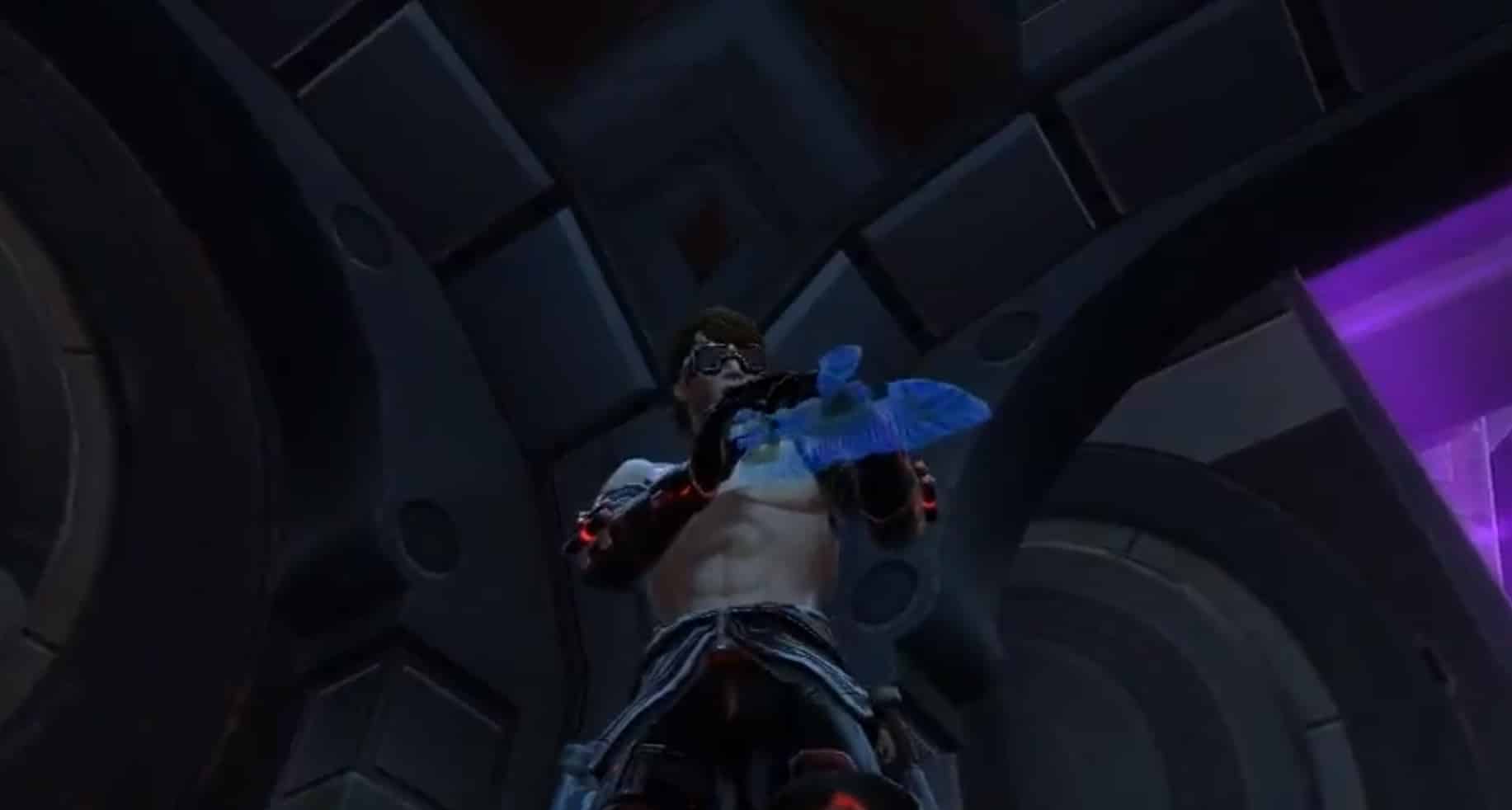 I Have No Idea What I Just Watched… But I Liked It!

Actually I do know what I watched. This is a parody of a scene from  Anchor man. This is  it’s one of my all time favorite movies. It was directed by Adam McKay and starring Will Ferrell. The film, which was also written by Ferrell and McKay, is a tongue-in-cheek take on the culture of the 1970s, particularly the new Action News format. It portrays a San Diego TV station where Ferrell’s title character clashes with his new female counterpart. This film is number 100 on Bravo’s 100 funniest movies, and 113 on Empire’s 500 Greatest Movies of All Time. Anyways… Let the movie speak for it self. If you don’t know were it’s from. check this out.