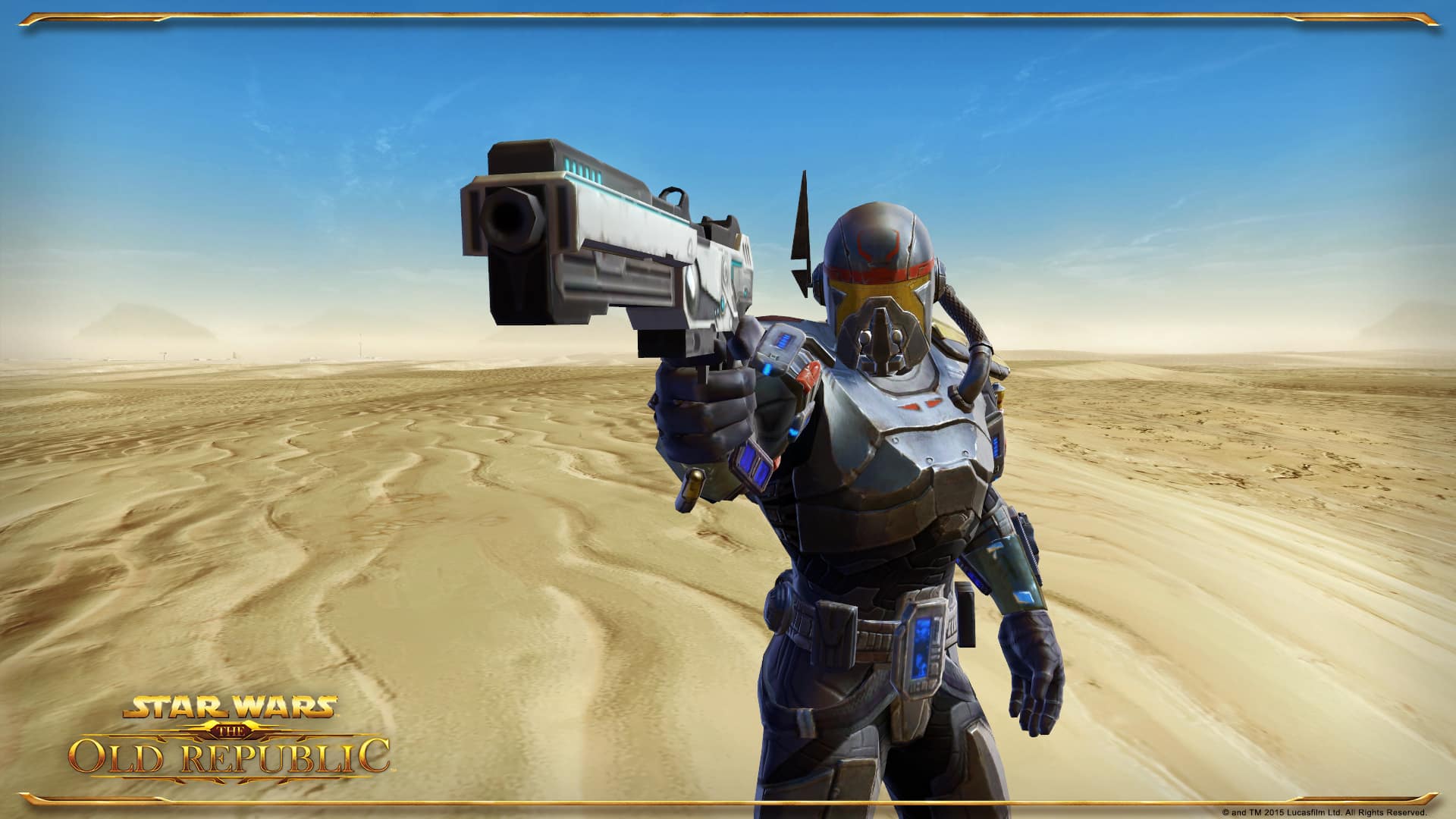 Here are the Pax South Cantina Tour files provided by Baa’nariim of Harbinger. Below is a run through of what attendance learned at the conference.

They read Bruce Macleans developer letter which is slated for release on the website in 2 weeks. It’s included in the video below:

Blow the images is a copy of the letter 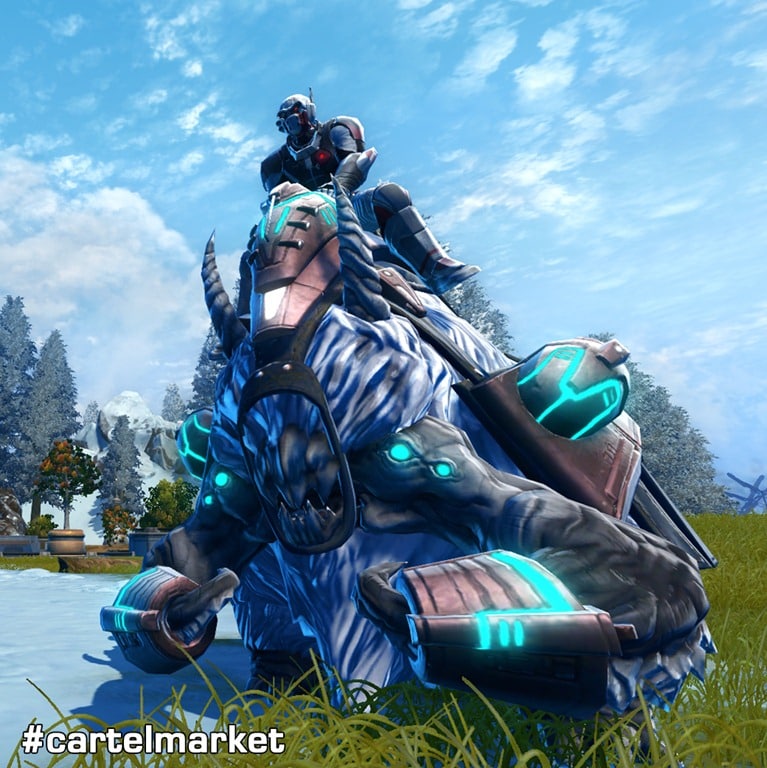 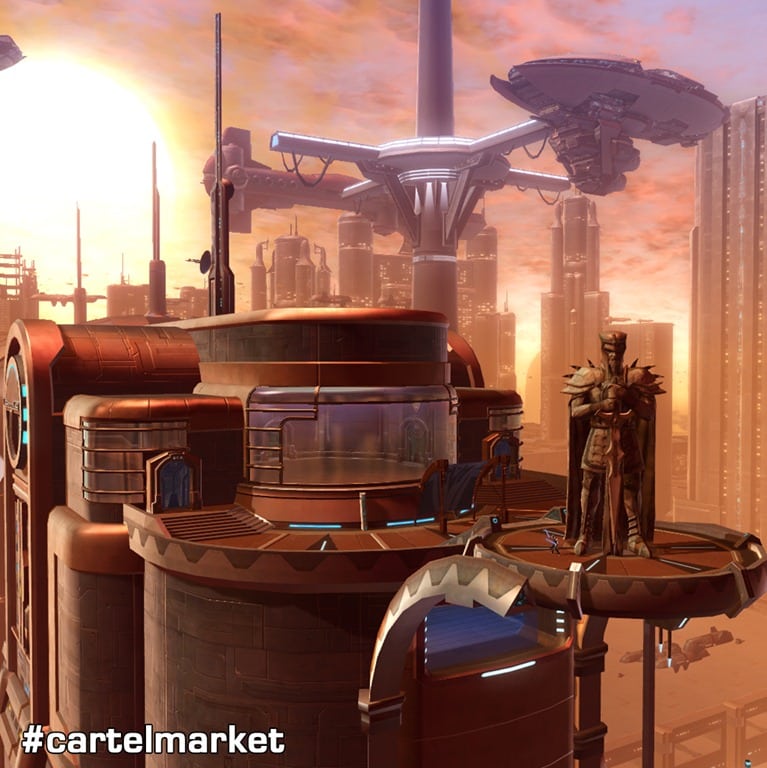 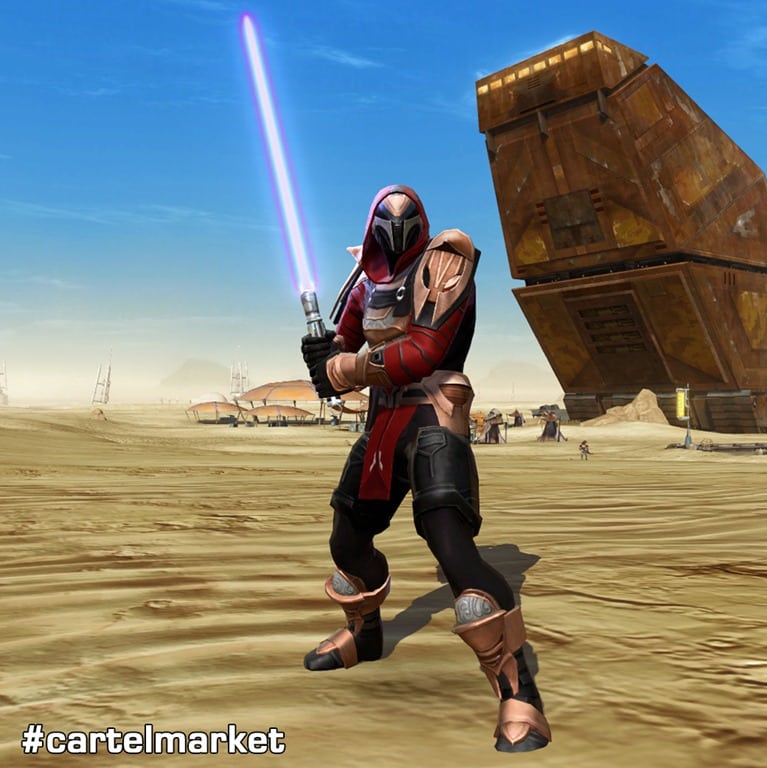 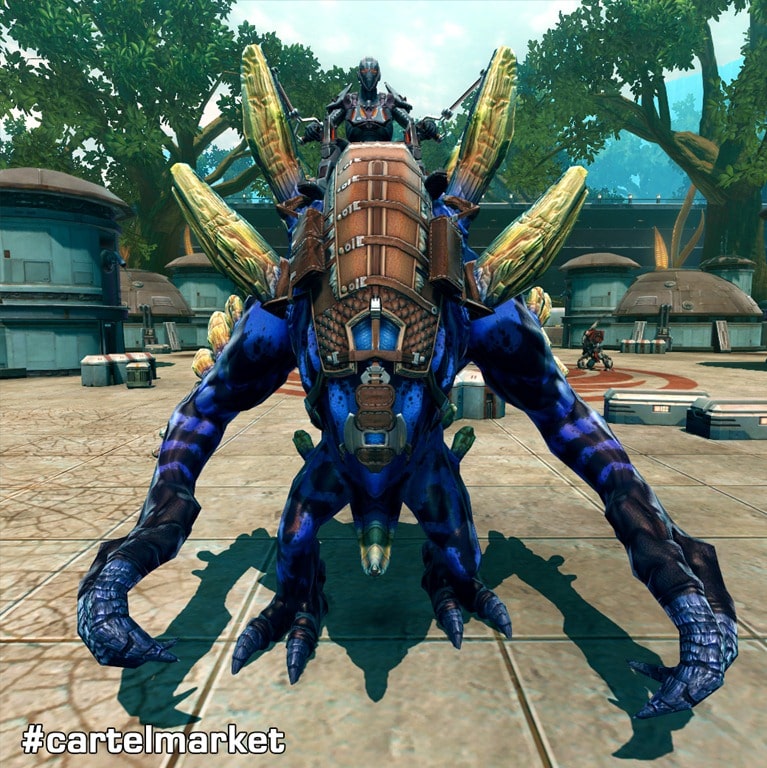 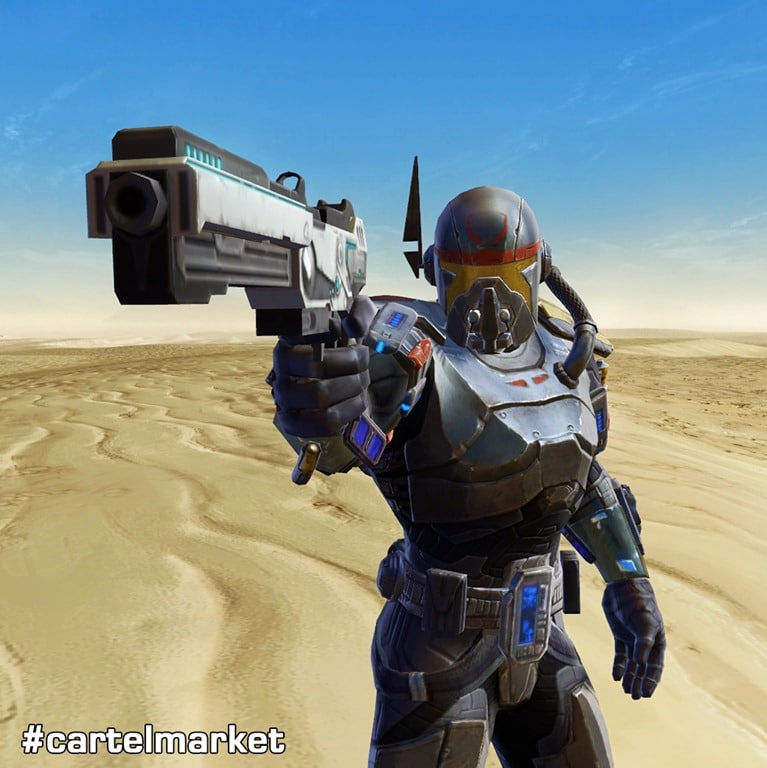 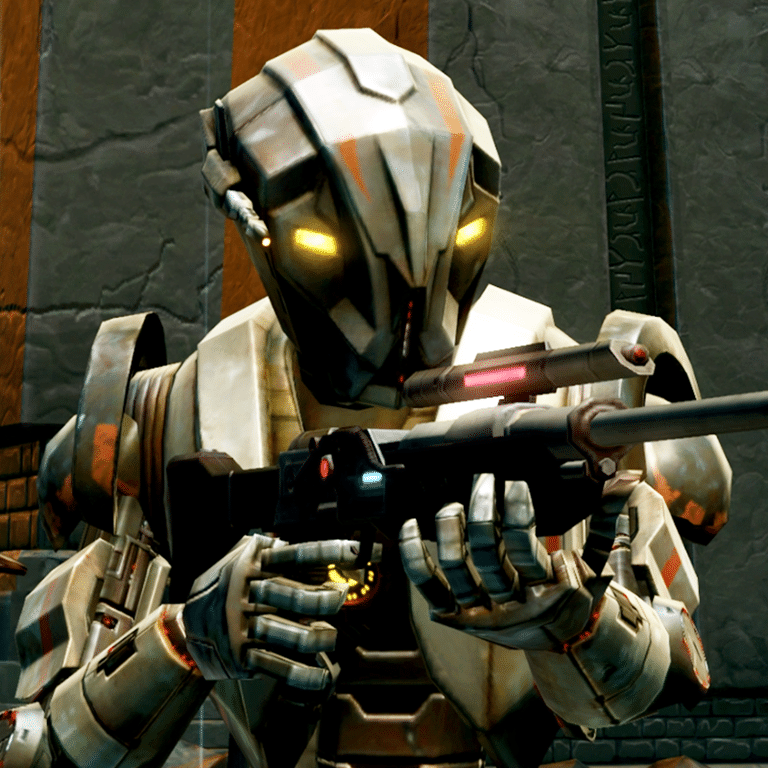 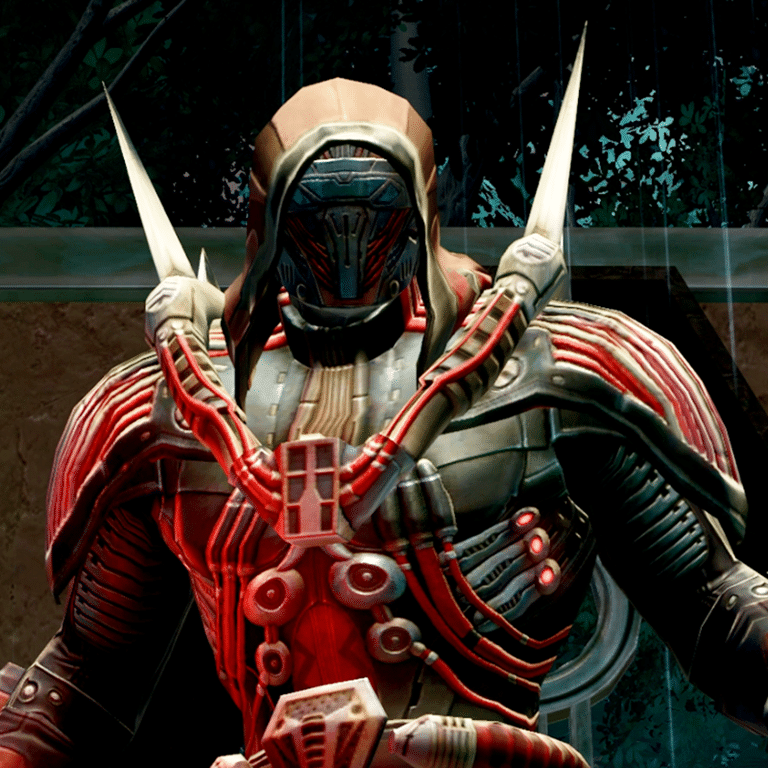 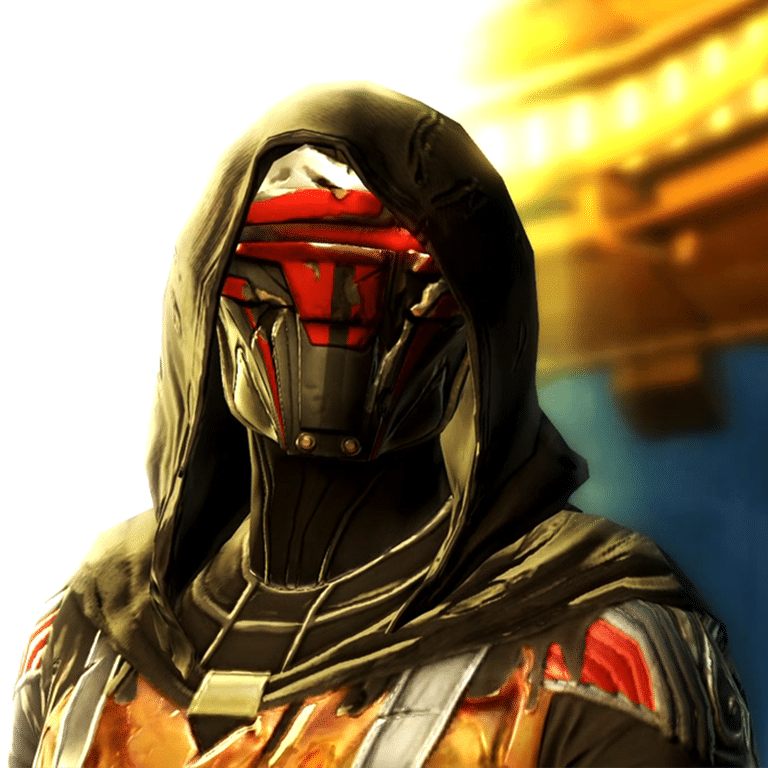 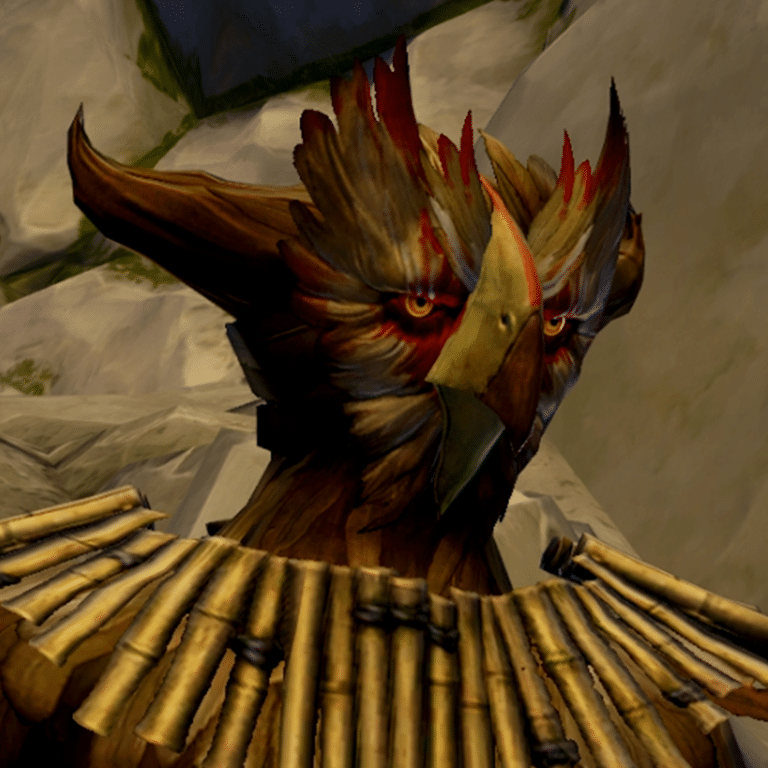 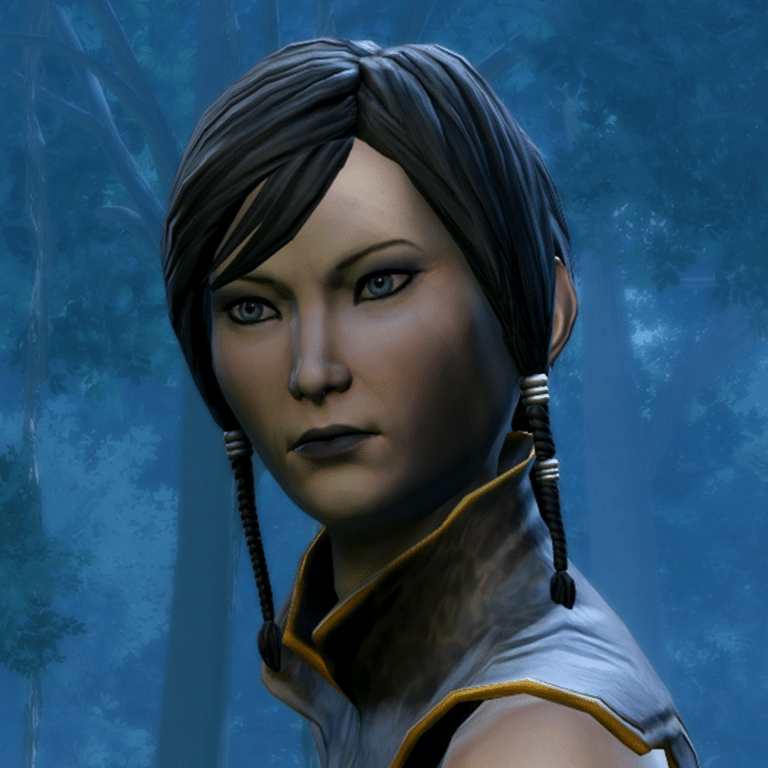 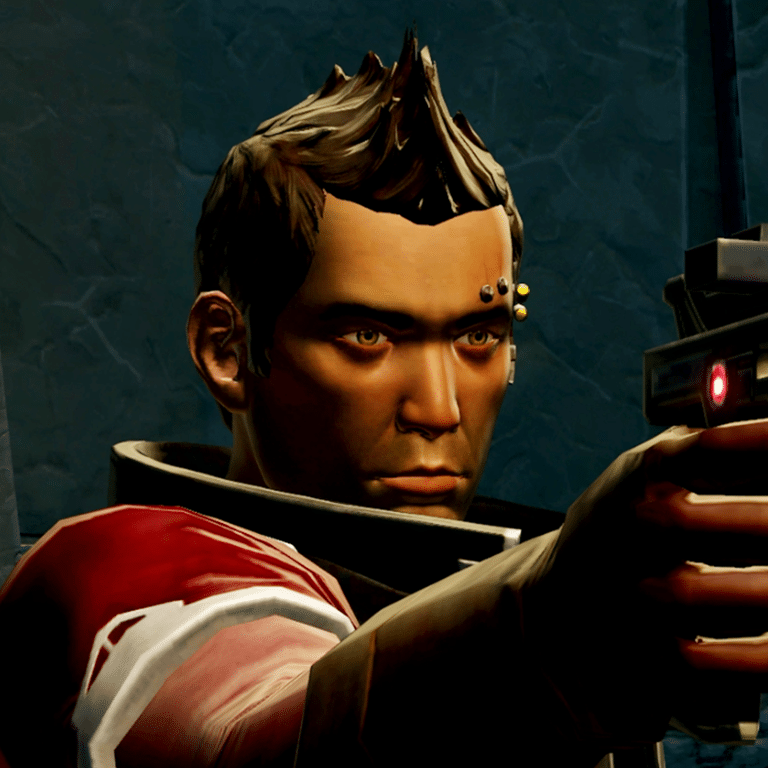 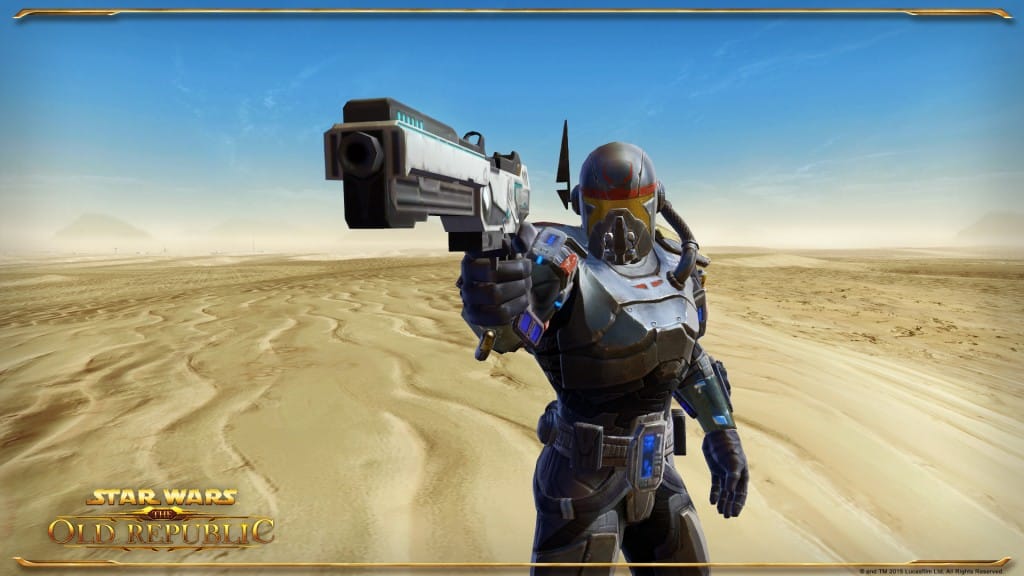 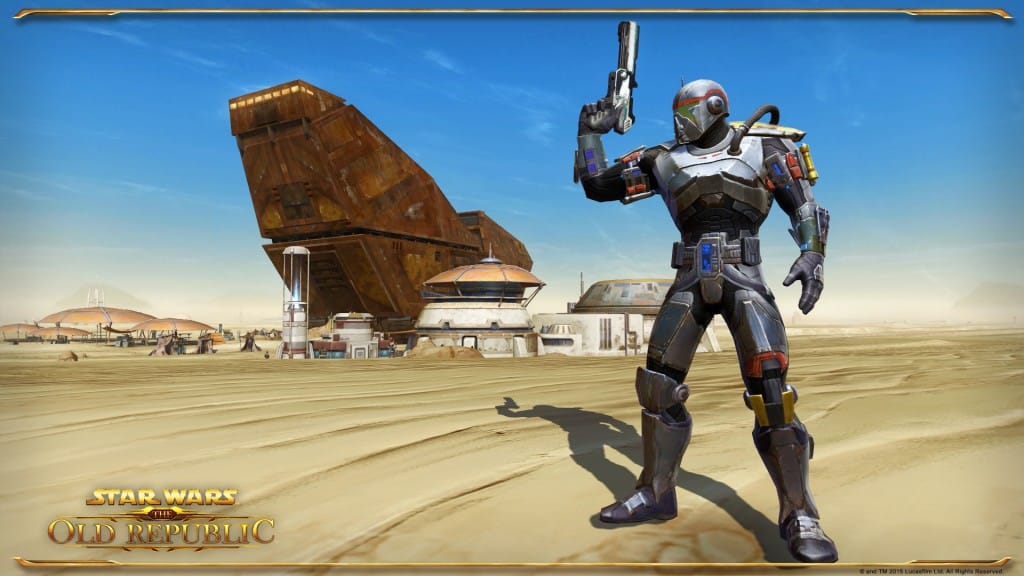 For many, the start of the year is a time for setting goals and planning for the future. This is something we’ve been focusing on here at BioWare Austin. 2014 was an amazing year for the team. We delivered two expansions, an overhaul to the class system, and regular story updates through flashpoints. I’m proud of the what the team has accomplished, and we not have been able to do it without your support. Thank you.

I’m excited about what we have in store for you in 2015. Some of you might remember before launch, we talked about the four pillars of RPGs: combat, progression, exploration, and story. SWTOR is an MMO, but it’s also a BioWare game. Three years ago we set out to deliver a product that delivered the best of two worlds: the immersive story experience of a single player RPG and the vast array of systems and social connections from an online multiplayer game. Since launch we mainly focused on the latter, adding galactic stronghold, achievements, legacy perks, reputation tracks, and galactic starfighter. But with the success of the Shadow of Revan expansion, we think it’s time to return to our roots and what truly makes our game unique: story.

Shadow of Revan was just the beginning. In 2015, we are committed to bring you more character driven adventures in the Old Republic universe. You’re going to see a unified story with themes that unite our eight classes. Everyone is a veteran from the galactic civil war with a complicated past and uncertain future. You’ll see a greater emphasis on your character’s personal story and on the choices that you make. I don’t want to say too much more since we’re in the midst of development, but what we have planned really gets back to the Star Wars fantasy at the heart of our game.

Our plan is to deliver two major updates with this new story direction later this year. On in the summer and other by the end of the year. “But what’s happening in the meantime?” you might ask. Below is a list of what you can expect in the first half of the year. As always, please keep in mind that all of this is subject to change. We reserve the right to adjust our plans if we feel it is necessary.

For April 28th, which is our current tentative date for game update 3.2, we have a new system called the outfit designer. Stay tune for a blog of this awesome new feature coming soon!

A new story arc on the planet Ziost. This story arc takes us to the Imperial homeworld of Ziost, where we answer many of the questions posed by the cliffhanger at the end of Shadow of Revan.

It also have the end of PvP season four and the start of season five.

Beyond that, we would like to, this year, do a new stronghold. In addition to that also add a new playable race: the Togruta. I kind of let the cat out of the bag on this one last year that the New York cantina, but now it’s in writing or on the interwebs via my voice.

This still more to be revealed for SWTOR this year. This is just the start. When we are further along in development, we’ll release more information that dives into the nitty gritty details of these new features.

I want to thank you, our galactic heroes, for continuing to support us. It’s your feedback and enthusiasm that makes SWTOR a better game and drives us to be better. All of our hard work is for you. May the Force be with you