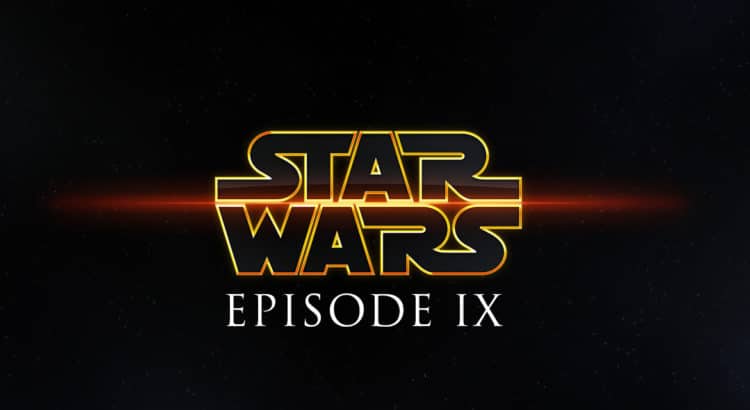 How would you like to be in a Star Wars movie? It’s a dream come true for many serious fans, or anyone who’s looking to break into the movie industry. A title like that in your filmography will look great, even if you were just an extra.

According to MovieCastingCall.org, you might have your shot at it:

Walt Disney Studios and Lucasfilm in association with PLT Productions and Ram Bergman Productions are now set to begin filming “Star Wars: Episode IX” in January, 2018. Casting directors are now setting up auditions for new lead and supporting roles. Filming will be taking place at the Pinewood Studios in London, England and surrounding areas. All talent must have legal eligibility to work in the entertainment industry in London and in the United Kingdom. Details below.

If you are interested, check out the info for the current talent search and if you qualify, send in your information for a casting call.

To work on “Star Wars: Episode IX” as an actor, extra, stand-in, or photo-double, you are required to be legally eligible to work in the entertainment industry in London and in the United Kingdom, where filming will take place. The London Actors Resource Guide eBook contains the information and documents for adults, minors, and foreign talent who would like to work on film and productions in London and the United Kingdom. All Actors Resource Guide eBooks are available here.

Open casting call dates and locations will be posted on their site when they are scheduled. More info from MovieCastingCall.org:

NOTE: Starring and supporting roles are mainly being cast through talent agents in Los Angeles, New York, and London. You can find comprehensive listings and submission addresses for those talent agents here. If you are not signed with an agent and wish to self-submit, I highly recommend that your 8×10 color headshot and resume along with the cover letter be sent in a 9 x 12 Clear Full Face Window Envelope with the photo visible in the window. Click Here to purchase 9 x 12 Clear Full Face Window Envelopes. Click Hereto purchase the best resume and cover letter paper.

Extras registration and open calls will be posted here as they become available. Please check back.

Experienced film crew members and production staff who are available to work in London can submit resumes to the following:

ABSOLUTELY NO ACTOR OR EXTRAS SUBMISSIONS TO THIS EMAIL ADDRESS.