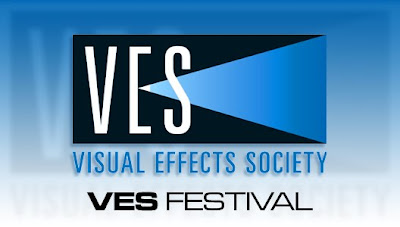 Among the various categories Star Wars: The Old Republic has been nominated for “Outstanding Visual Effects in a Video Game Trailer”. I’m assuming that this refers to the “Deceived” cinematic trailer they unveiled at last year’s E3 (mainly because it’s the only official trailer):

Star Wars: The Old Republic isn’t the only BioWare Trailer nominated; one of the other nominees is Mass Effect 2 (with I assume their cinematic trailer revealed last Christmas). Both trailers were created by Blur. Though that makes me wonder why the Dragon Age: Origins trailer wasn’t nominated.

Congratulations to BioWare and Blur on the two nominations.