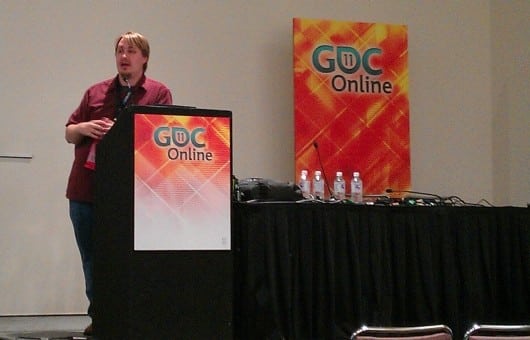 With all the controversy about EA’s business model for Star Wars: Battlefront 2,  former SWTOR developer Damion Schubert offer some insights on the hated lootboxes.

The whole conversion can be found on twitter and in our copy pate below:

Damion Schubert was the Senior Designer/Lead Designer/Director of Microtransactions Design at SWTOR (May 2006 – October 2014). He was responsible for initial conception and design of key new F2P, monetization features, including random pack design, dye mods, minipets, player vehicles and animal mounts, and player housing (according to his Linkedin profile)

This was an amazingly clear-headed perspective. You were still working on #SWTOR when it went free-to-play, weren’t you? I feel like that model has been largely responsible for allowing the game to succeed long term, but out of curiosity, were there any lessons learned from that? – @vayne_verso