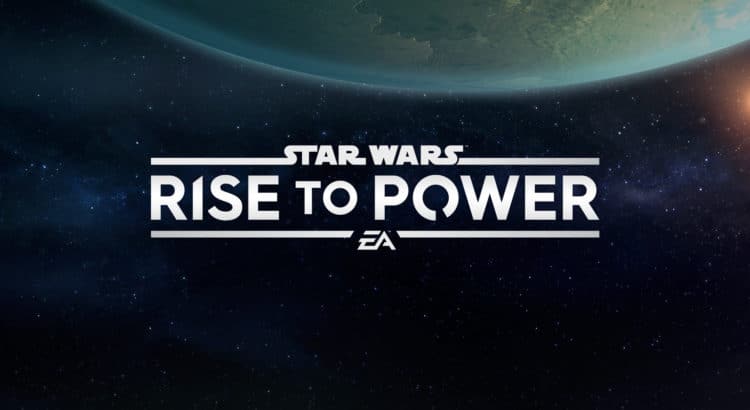 Star Wars: Rise to Power, an upcoming mobile strategy game currently in Closed Pre-Alpha testing, gives players the chance to engage in diplomacy (or deception) and ultimately become the leader of the Empire or New Republic. Coming off a fresh reset of the game, which sets all players back to level zero, it’s a great time to take your first steps toward your destiny.

While no worldwide release date has been announced, Android users on Google Play can sign up for the Closed Pre-Alpha, play now, and provide valuable feedback in the development of the game. Visit the registration page today to sign up!

Move over, Grand Admiral Thrawn and Admiral Ackbar. Soon we’ll find out who really has the greatest strategic mind in the galaxy.

Lucasfilm and EA announced today Star Wars: Rise to Power, an upcoming mobile strategy game set in the Star Wars universe. While specific details and a release date are yet to be revealed, Android users on Google Play can sign up to play the Closed Pre-Alpha Test. If you qualify, you’ll get to play the game and provide feedback. Visit the registration page and sign up.

Stay tuned to StarWars.com for more on Star Wars: Rise to Power in the months ahead!

StarWars.com. All Star Wars, all the time.