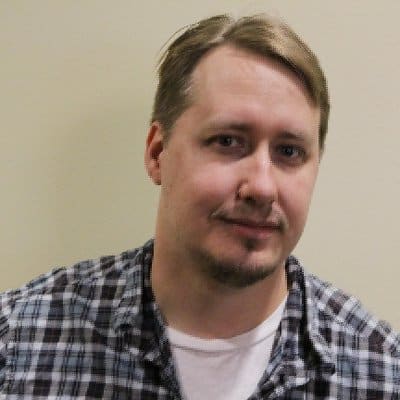 SWToR developer Damion Schubert announced on his personal website that he quit his job at Bioware. Schubert has been with Bioware for 8 years and admitted that working and launching SWToR was the highlight of his career. He was also quick to point out that his resignation will have no impact in the development of SWToR and Shadow Realms.

Based on his announcement it appears that it was his own decision and he plans to take some time off away from the game development world. While no specific reason was given about his departure, he pointed out that his decision was unrelated to his comments relating to “Gamergate” controversy. 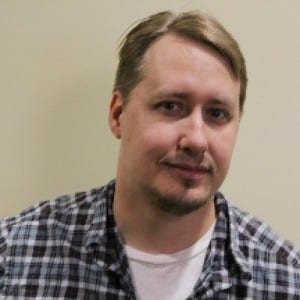 SWToRStrategies.com would like to thank Damion for his contribution to SWToR and wish him the best on his future endeavors.

You can read his full announcement right here