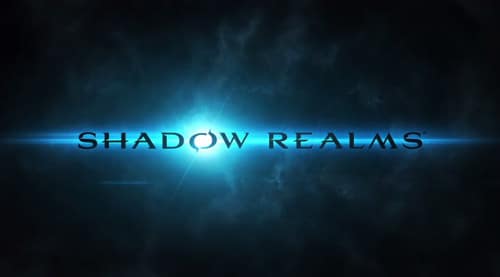 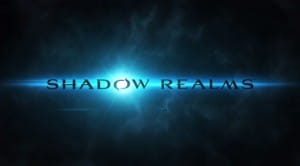 Today, GameInformer reported that Shadow Realms, a 4v1 action RPG in development at BioWare Austin, has been canceled. Shortly after this new went out, BioWare Austin GM Jeff Hickman confirmed the news himself.

“We’ve made the decision to not move forward with development of Shadow Realms,” wrote Hickman in a post on the official site. He went on to explain that “right now there are other projects for the team to work on within the BioWare studios for the coming year and beyond,” citing Star Wars: The Old Republic as the biggest focus, followed by Dragon Age: Inquisition, the next Mass Effect game, and “other new IP.””

This is unfortunate news for fans who were looking forward to the game and also some may find it disappointing to see so many potential games getting the axe before they ever get to production.

The downside here also is that this was to be BioWare’s first original game in six years. Many BioWare fans were eager to see what they would do with this one. If you were one who signed up for the closed alpha, please also note that BioWare says they are working on a parting “thank you” gift since the game has now been cancelled.

Citing reasons that they are too busy with SWTOR and other projects, including a possible new title, chances are high that production stopped on this one after only 6 months since the announcement because some logistics of game mechanic just could not be worked through. Or maybe the team at Austin is just spread too thin.

You can read more at the official Shadow Realms site and blog. There are some theories out as to why the game was cut. While it looked promising when it was announced last year, it also carried the stories BioWare is famous for. However, that could have even been part of the game’s downfall since many believed it would difficult to create that story in five characters.

What do you think about this announcement?