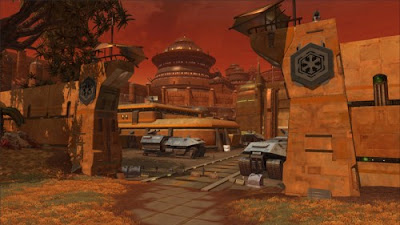 This Friday BioWare awaits us with a new poisoned planet called Quesh. The planet looks and sounds like a Hutt holiday resort, and from the description that’s not entirely wrong. Well, except that none of the Hutts involved are really happy with the whole thing, but that’s probably just a Hutt thing. 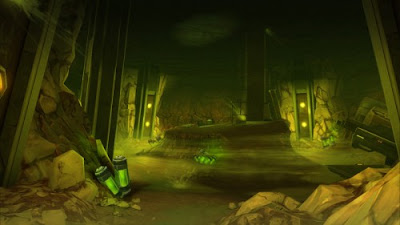 In a distant corner of Hutt Space, the poisonous planet Quesh orbited untouched for centuries, until the surprising discovery of rare adrenal chemicals drew the Galactic Republic to further explore this dangerous world. Unable to process the chemicals into adrenals, however, the Republic was forced to turn to the Hutts for help.

Recently, the Sith Empire learned of this secret and lucrative operation, and swiftly came to steal the prize. The battle over this toxic treasure may be one of the most brutal ground conflicts the galaxy has ever seen, but the winner will gain access to powerful adrenals and a source of extreme wealth.
Access the HoloNet to learn more about Quesh. Check out this video to visit the poisonous world, and don’t forget to visit the media section for never-before-seen screenshots, concept art, and wallpapers showcasing the planet. 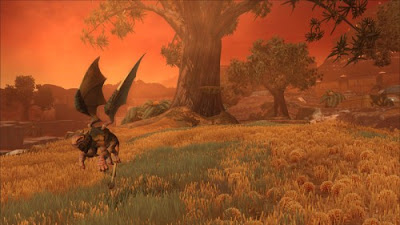 This planet caught  our attention in a big way, as it has not been described in any expanded universe lore before. This means BioWare invented it for their game. But that also means that BioWare can do whatever they want with it, including blowing it up. After all it’s not going to break any continuity to blow up a planet that none of the other material refers to (as it didn’t exist in the universe until now). 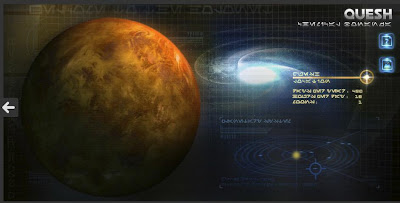 That’s not to say that they will blow it up (or do anything drastic like that). But it almost seems too good an opportunity to miss and I recall one of the developers remarking something about wanting to do such. There might be other planets that BioWare invented (or for which they otherwise can get clearance), but I think that so far Quesh is the first planet we know of in The Old Republic that’s created purely for the game (Voss already existed and is known to exist in the New Republic era).