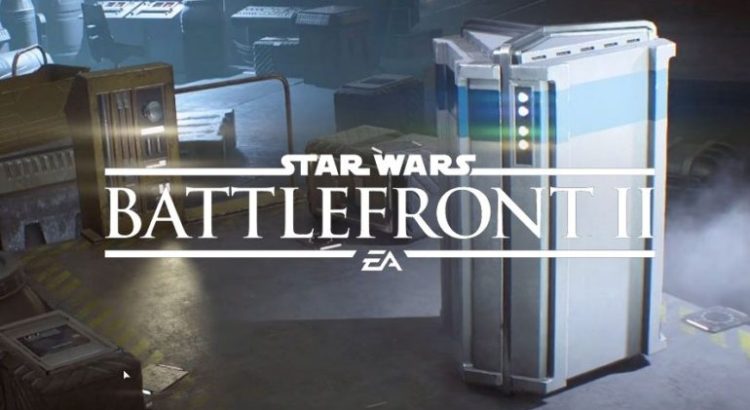 Star Wars Battlefront II could be seeing a bit loot box overhaul. Players have been upset about the loot boxes since the beginning and now it looks like they’re finally going to do something about it. They’re giving the game a complete redesign of its progression system and they are removing the Star Cards for purchase, paid loot boxes and adds a new linear progression system.

EA announced the changes just this week and said they will go into effect on March 21st, with additional content rolling out after that.  They also said you can expect to see paid appearance items coming in April.

“Since release, we’ve been hard at work making changes based on your feedback to create a better game for all our players,” EA officials announced. “Today, we’re happy to announce that the Star Wars Battlefront II Progression update, which includes a complete re-design of the in-game progression system, will begin rolling out on March 21st.””

Here are some important things you need to know:

“These changes are a major step as we continue to improve the core of the game and add new content,” according to the post. “And there’s a lot more to come. In addition to continued balance patches, we will also add a number of modes to Star Wars Battlefront II in the coming months, offering several standout, brand-new ways to play. Some of these, like the recently released limited-time Jetpack Cargo, are radically different than anything you’ve experienced in the game before, and we’re excited to surprise you with what we have planned.”

What do you think of these new changes?