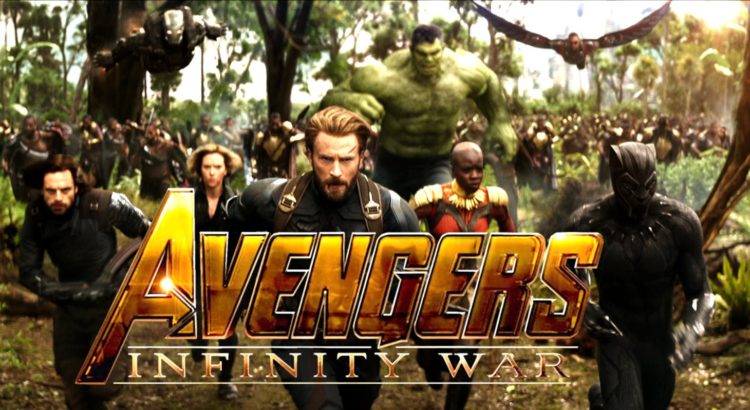 Marvel Studios has released a new trailer for “Avengers: Infinity War.” Check it out above!

This trailer is not quite as downbeat as the previous one, though it certainly does include several shots of our heroes in major peril, like Thanos (Josh Brolin) squeezing Thor’ (Chris Hemsworth) head and Doctor Strange (Benedict Cumberbatch) being tortured by an unknown subvillain. Not to mention, of course, the big shot in which Captain America (Chris Evans) goes one-on-one against Thanos.

Still, while the previous trailer was entirely serious and epic and terrifying, this final “Infinity War” trailer manages to slip in some jokes, as well as our heroes seemingly actually hatching a plan to deal with Thanos using the Infinity Stones as bait. Exciting!

We can’t wait to see the Guardians of the Galaxy help defend Earth with the Avengers.

“Avengers: Infinity War” is due out in theaters April 27