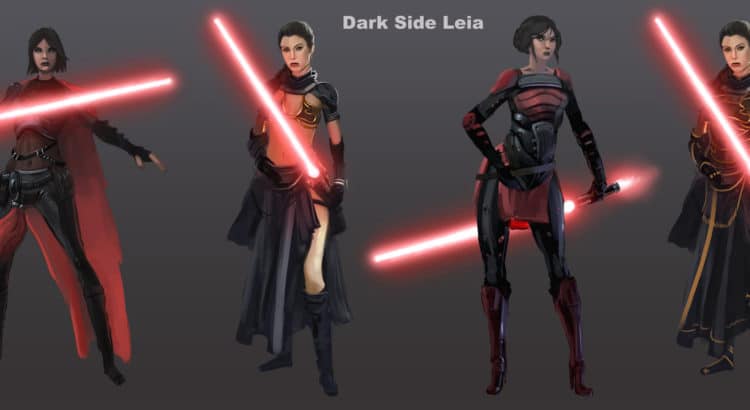 Are you wondering about the game that might have been? Every time a Star Wars game is canceled, we find ourselves curious about what it would have looked like. Sometimes, we get lucky enough to see this for ourselves.

As is the case with the canceled Star Wars Battlefront 4 – which was already in the planning stages when they shut down Free Radical’s Battlefront 3 project. And it’s really too bad this game would never come to be because the concept images show a very interesting approach to the project. This is likely something a lot of fans would have really enjoyed. It’s too bad we never got the chance to find out.

This gallery of concept images reveals a strikingly different approach – a ‘what if?’ scenario where the events of the Star Wars prequels would play out differently.

Anakin would have killed Yoda and murdered Padmé, which would have caused Obi-Wan and then Luke to fall to the dark side. On the flipside, Darth Maul and Count Dooku would have been Jedi. 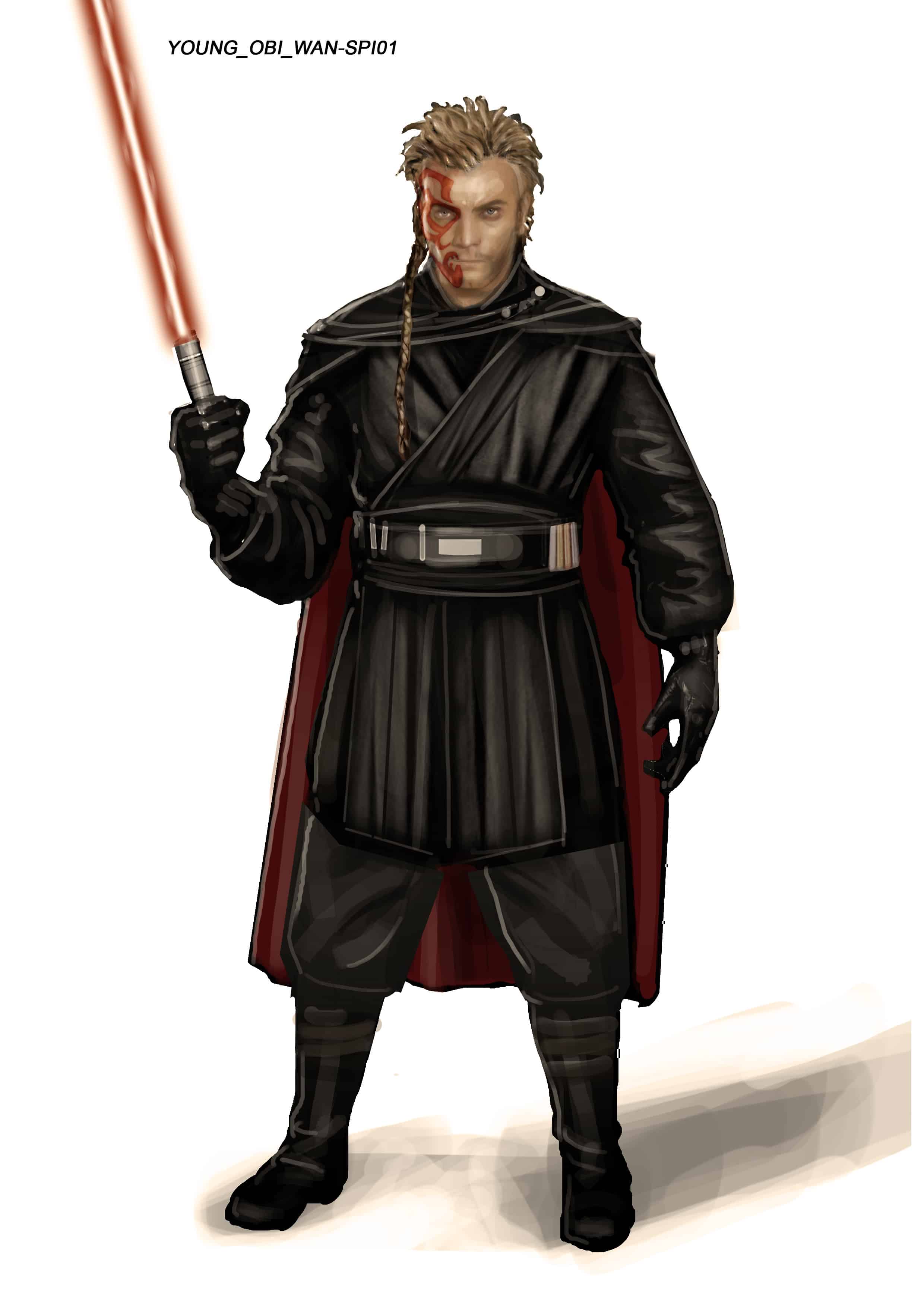 “Star Wars Battlefront IV was supposed to take the Star Wars storyline into a different direction, with a perfect “what-if” scenario where the tides were turned. This means the characters you see in 1-6 were flipped, such as Kenobi becoming a sith lord, or Anakin not losing his limbs on Mustafar. Some parts of the story went as far as Anakin killing Yoda in a duel at Naboo. Along with that, Battlefront IV featured larger battles than any other Battlefront before. This meant a large portion of the planet was playable on, and boosting its player count into tremendous amounts during matches. This was truly going to be the largest Star Wars game ever made.” 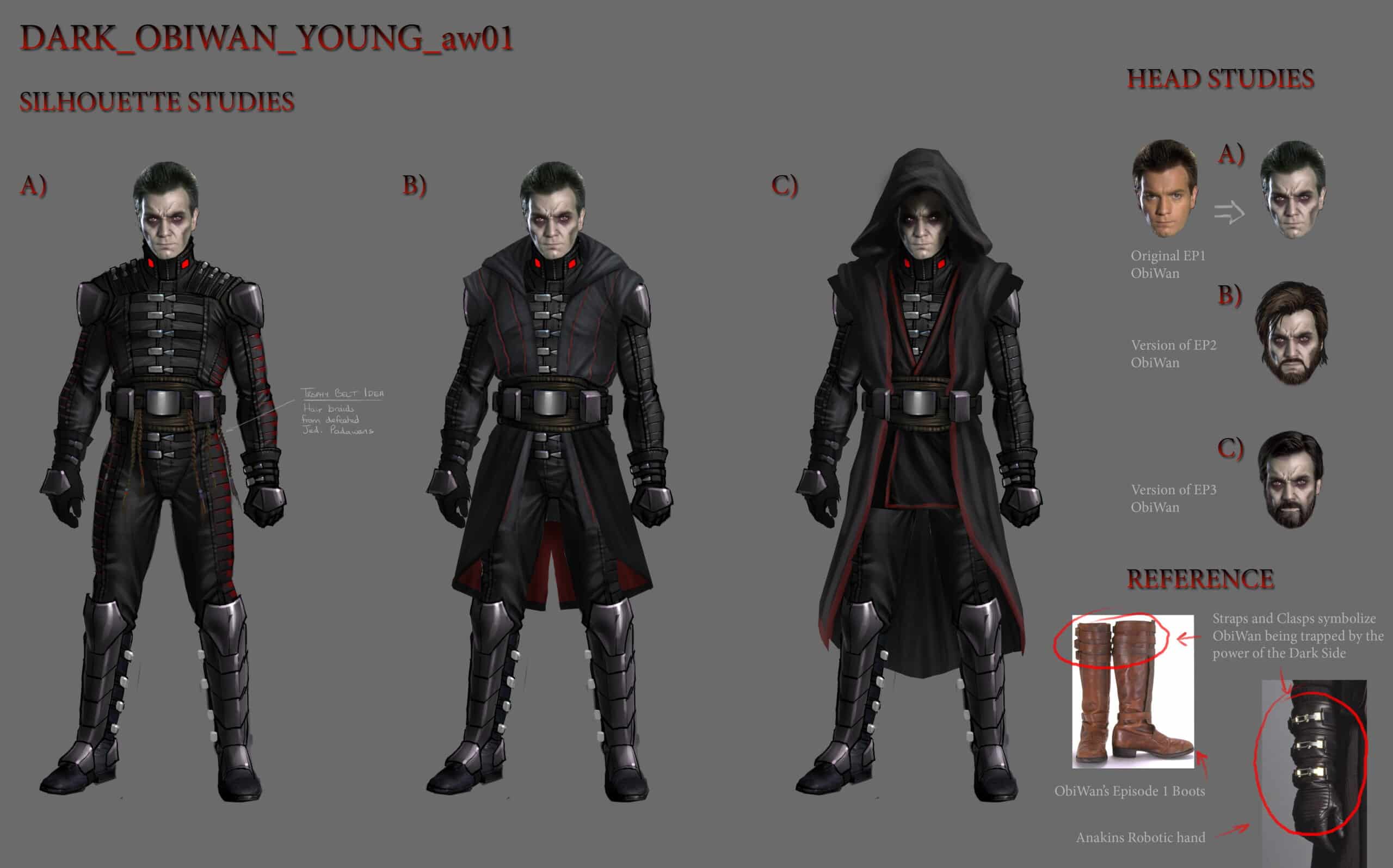 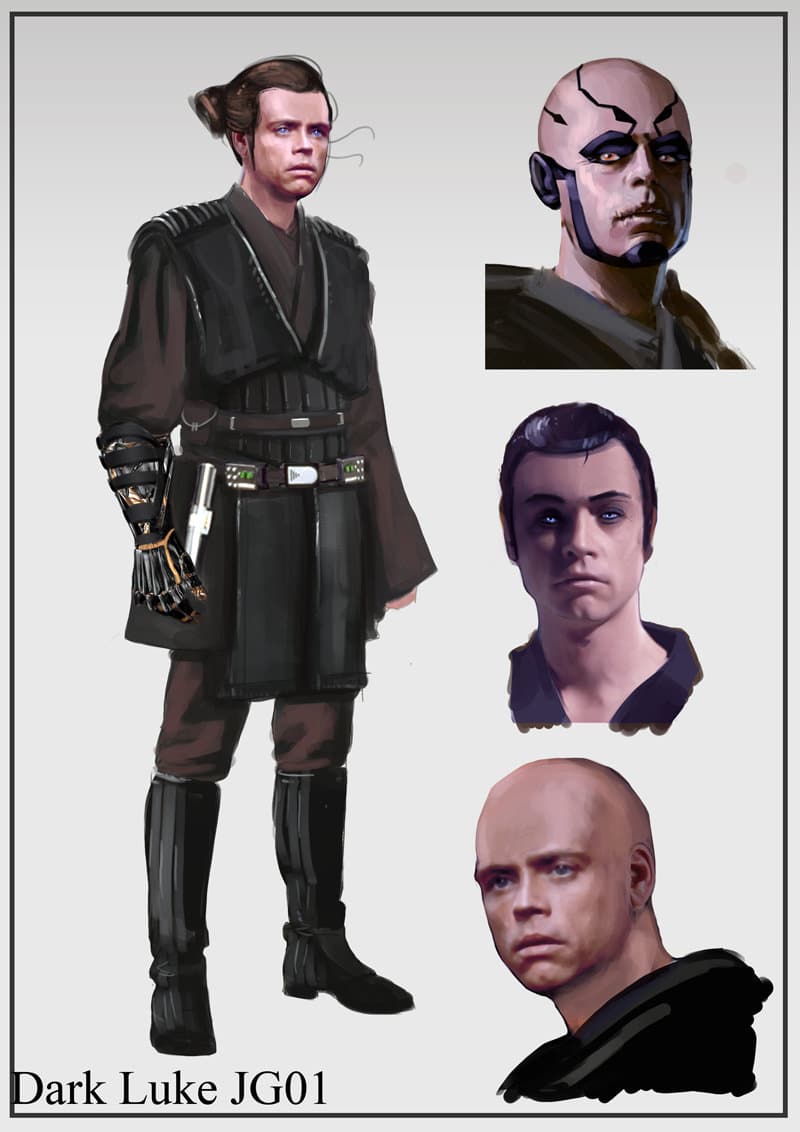 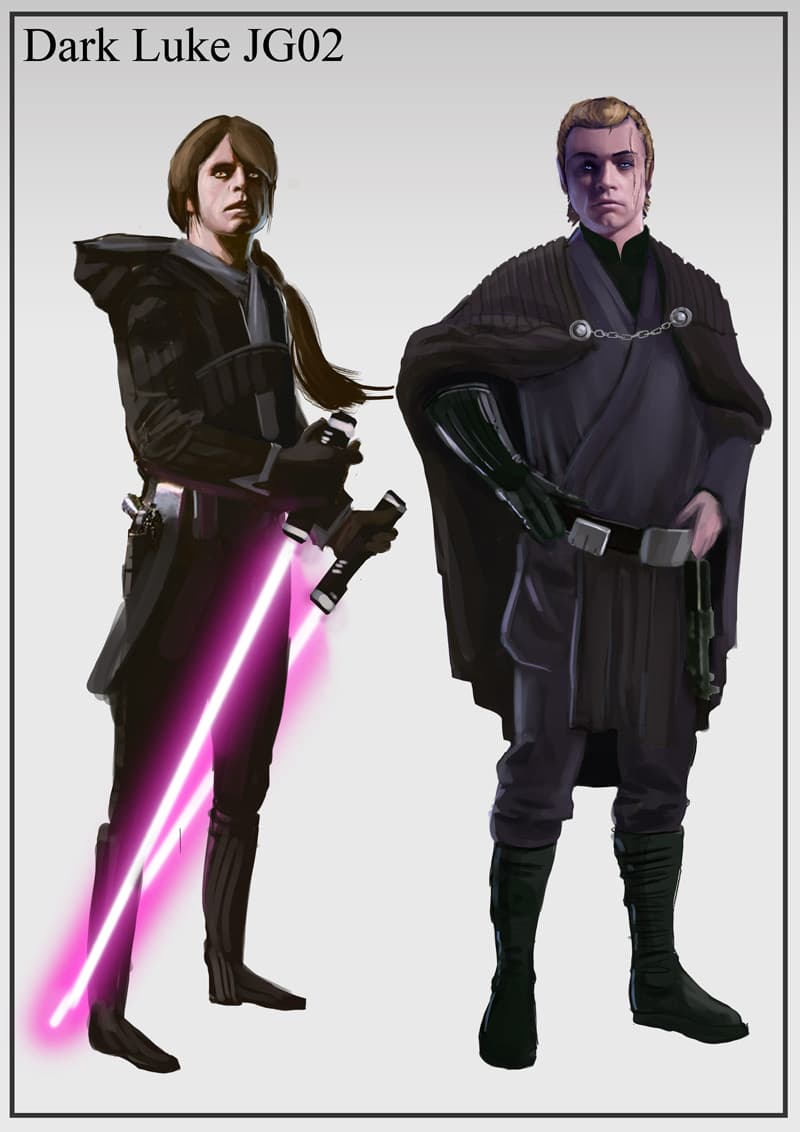 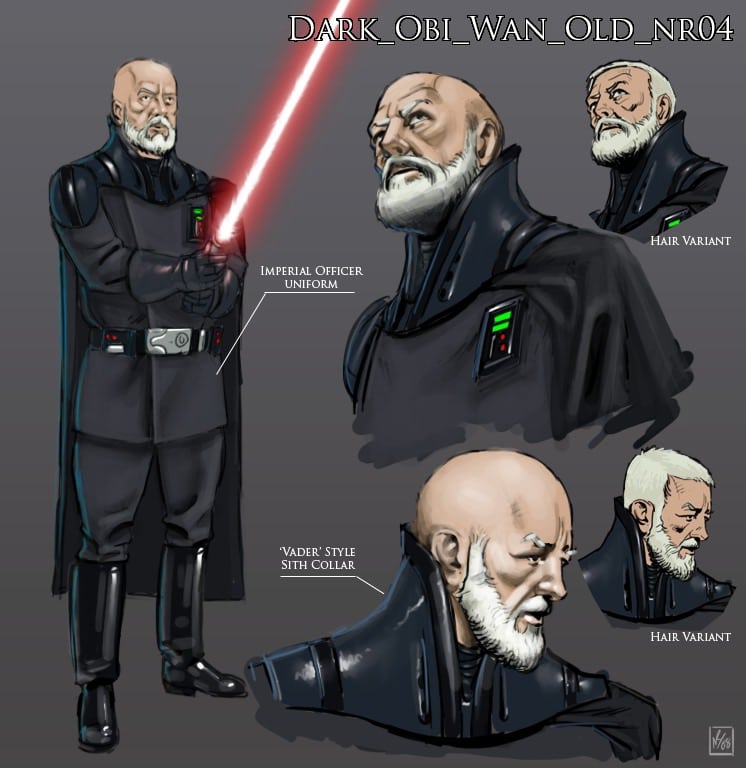 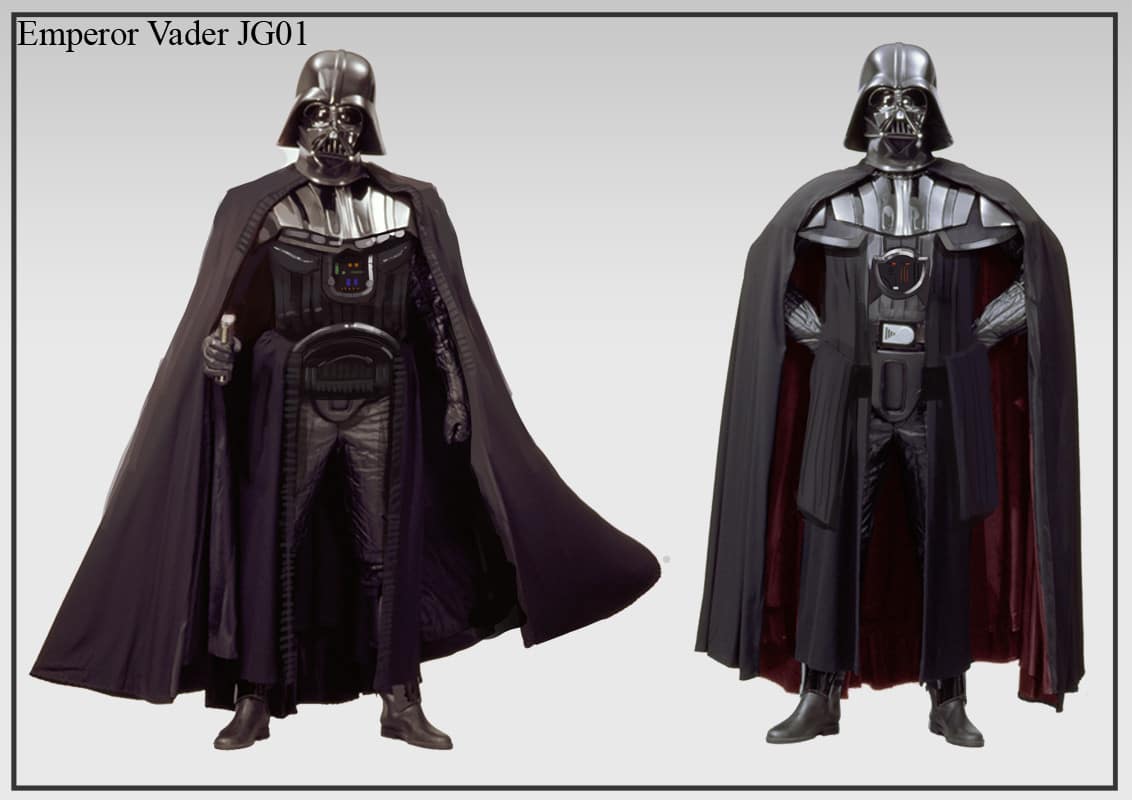 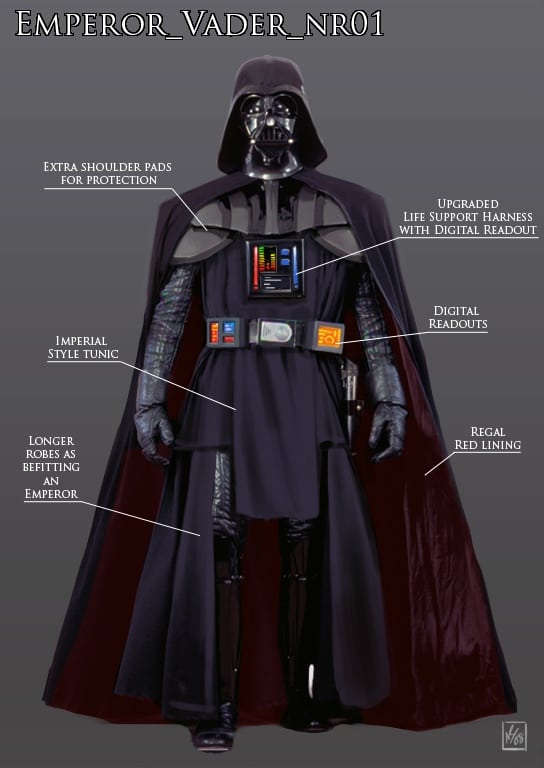 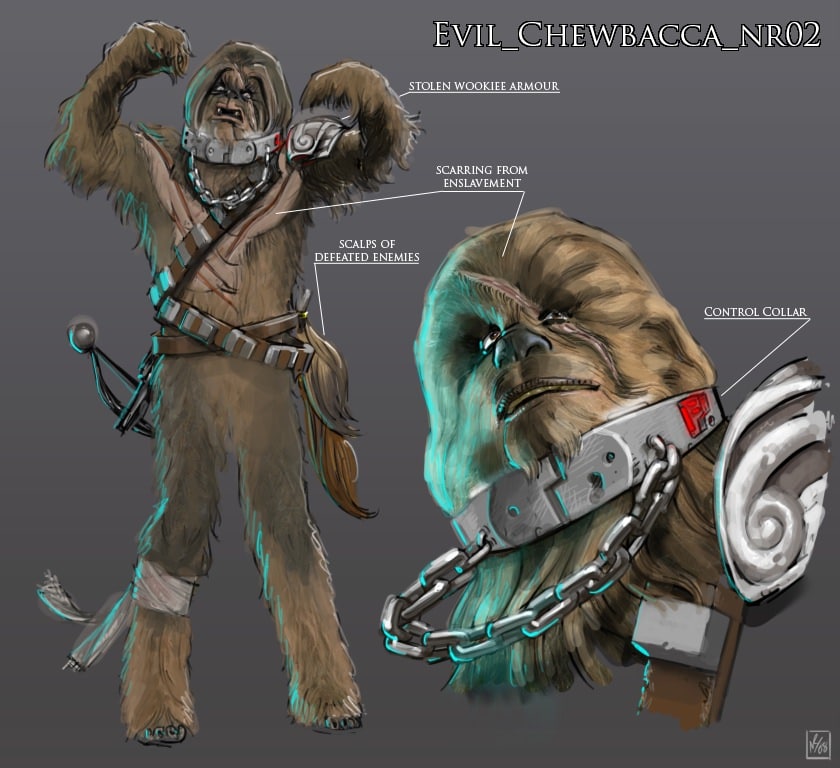 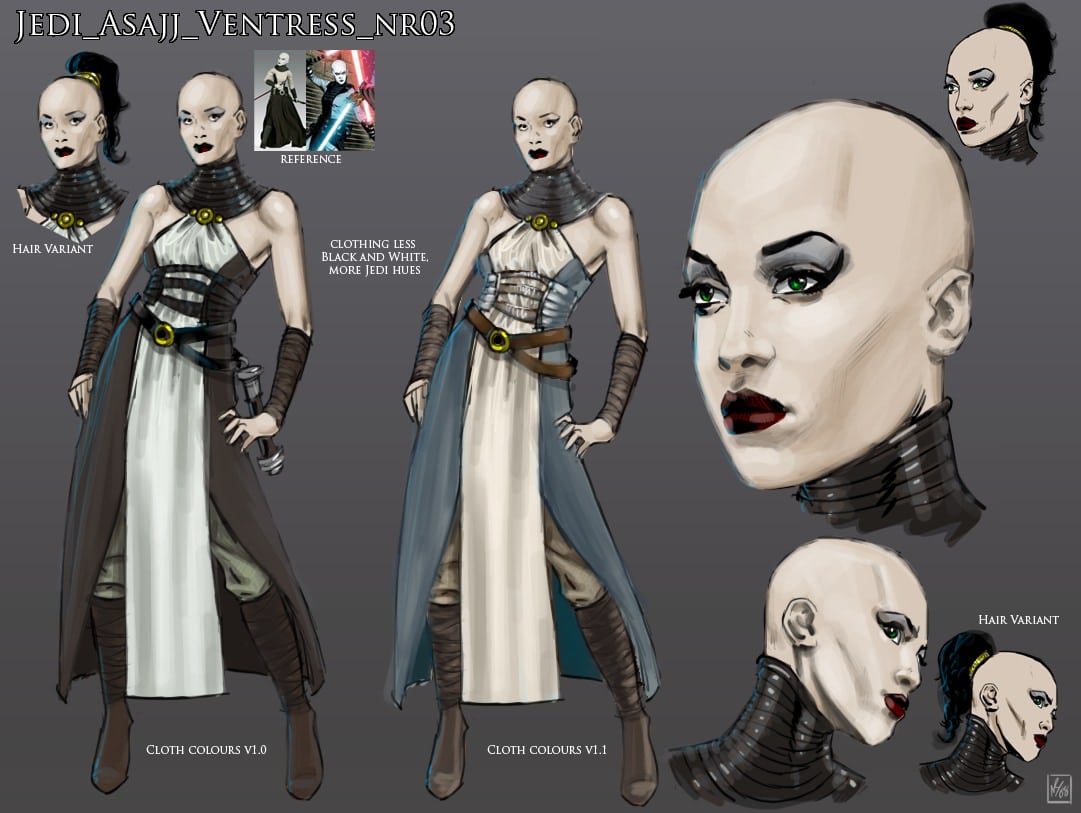 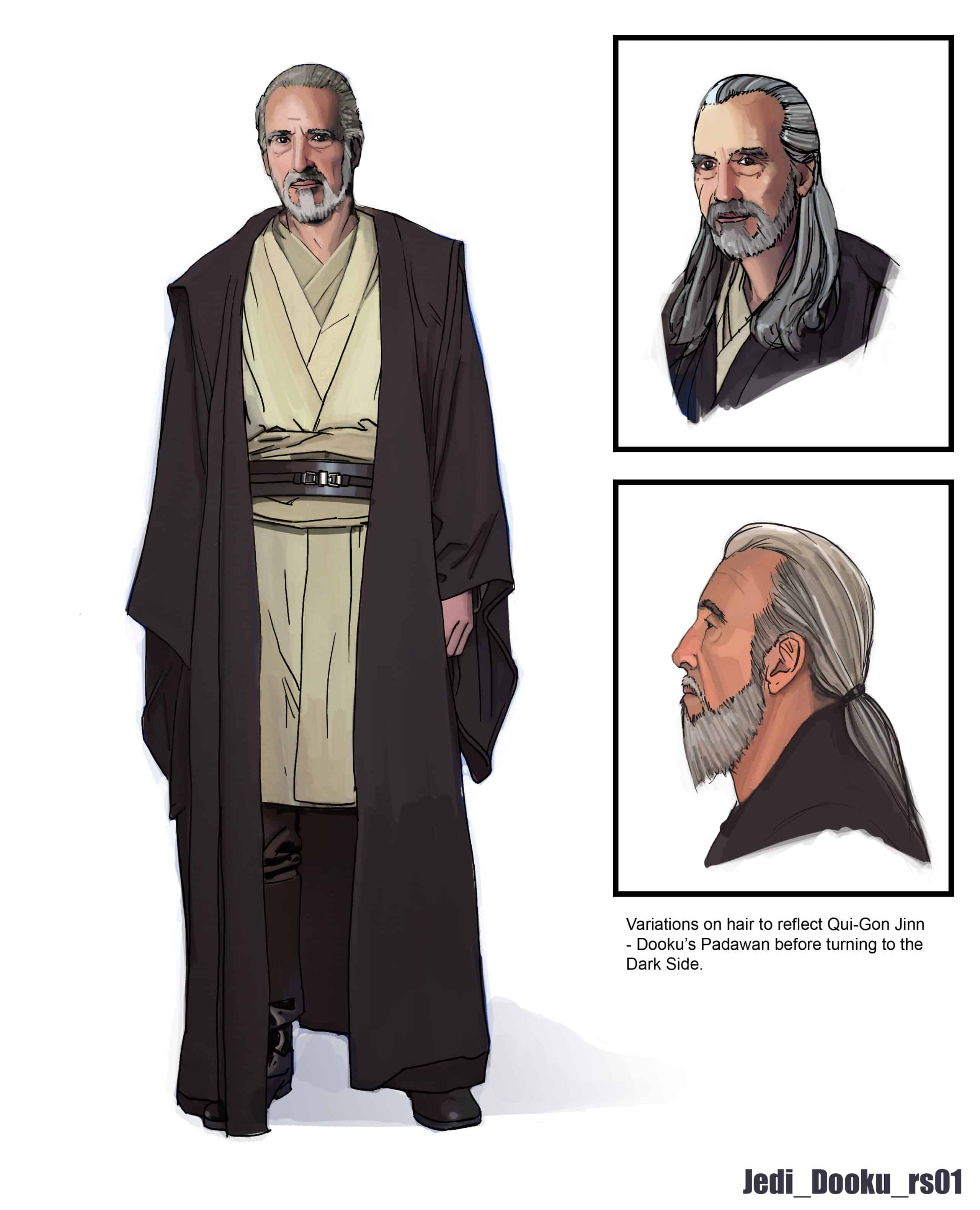 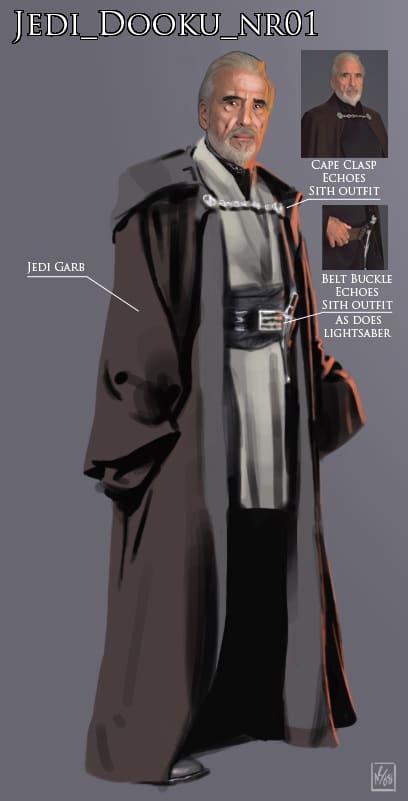 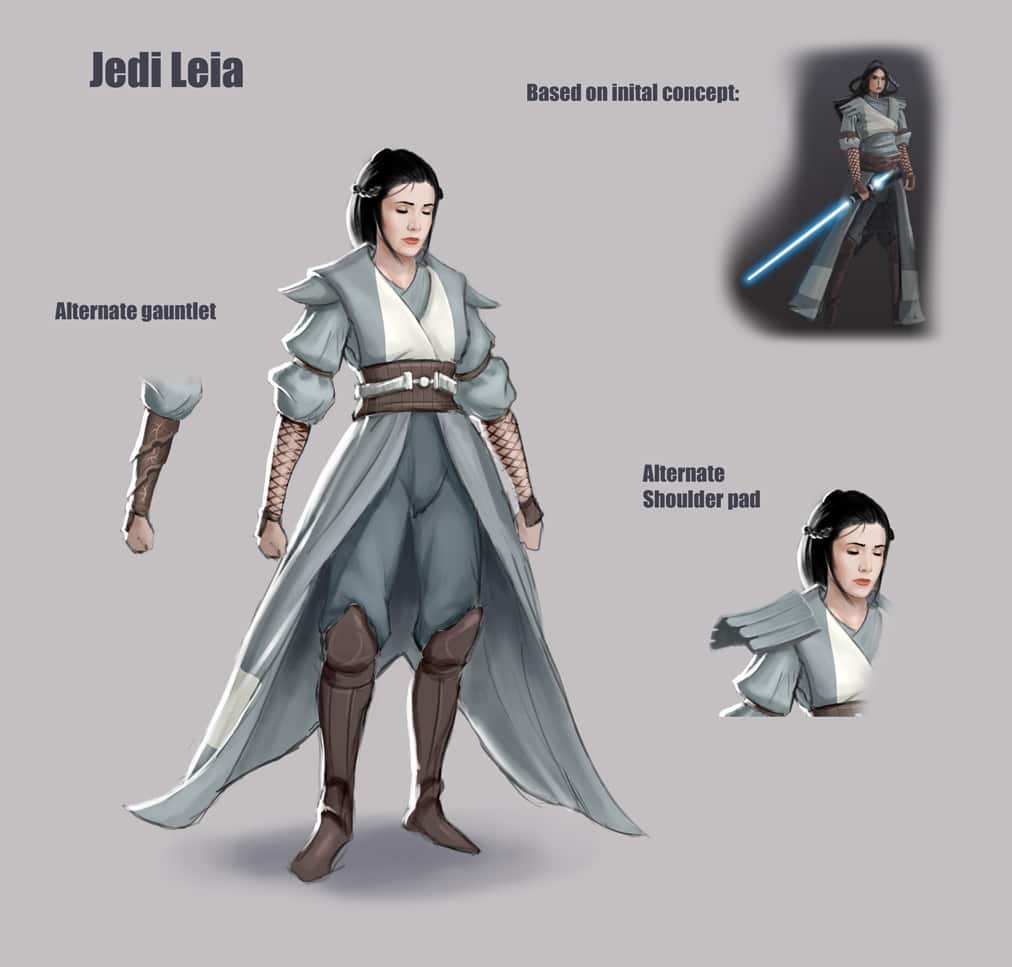 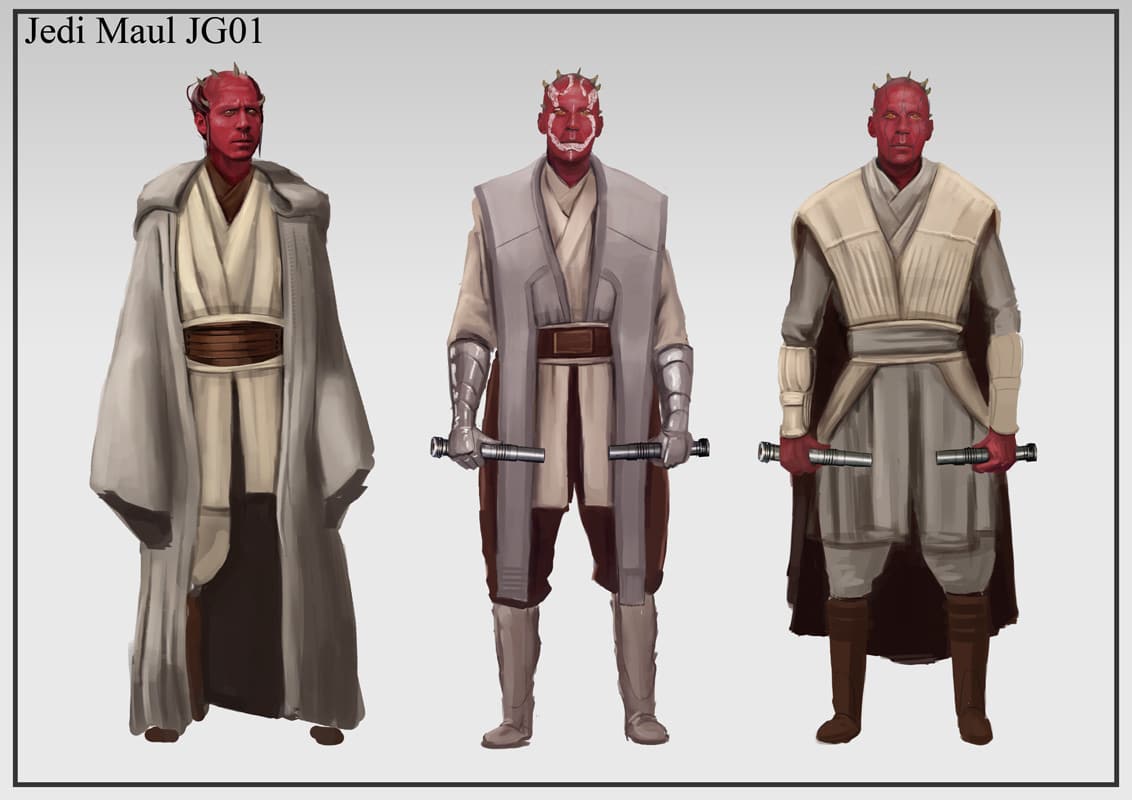 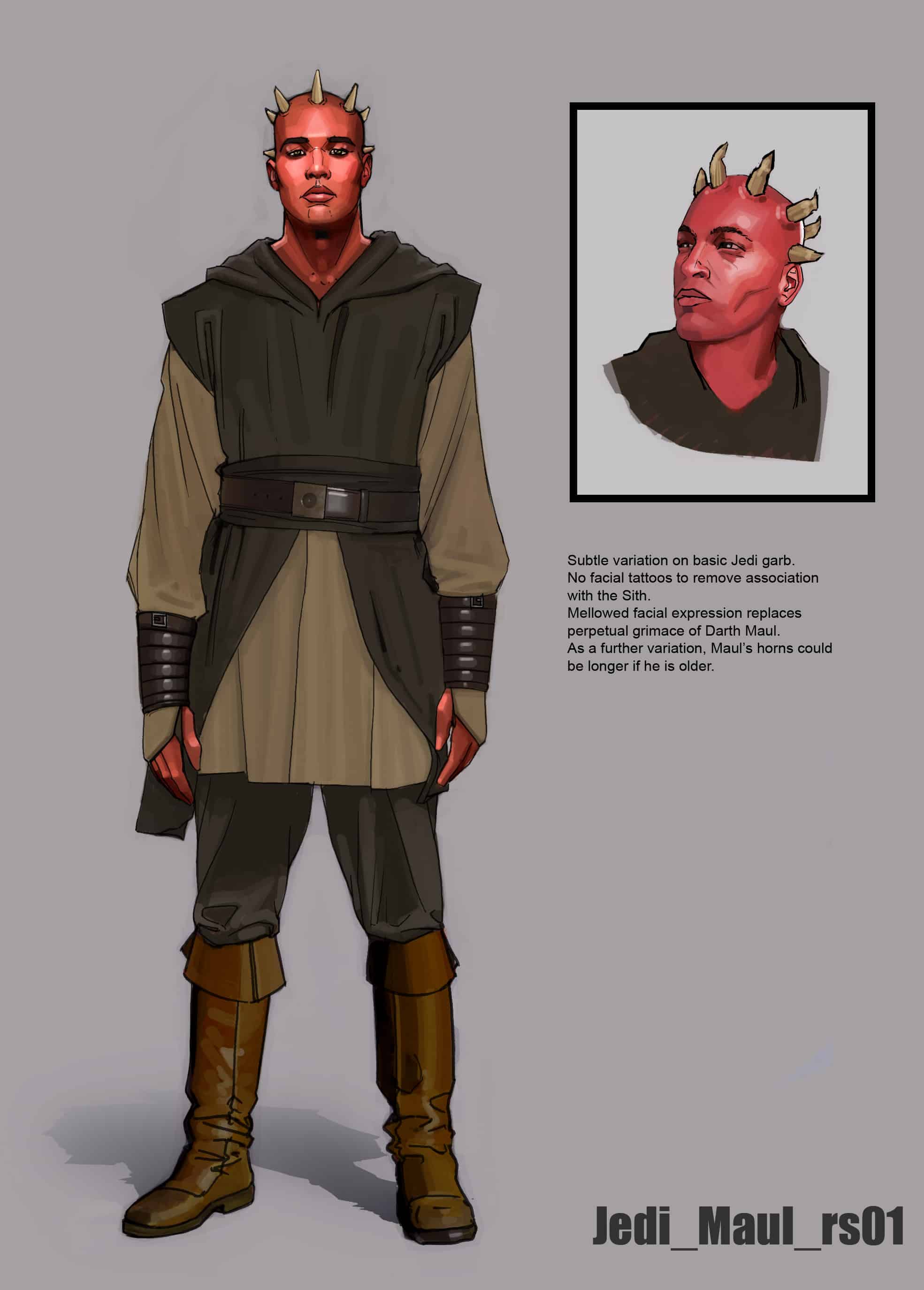 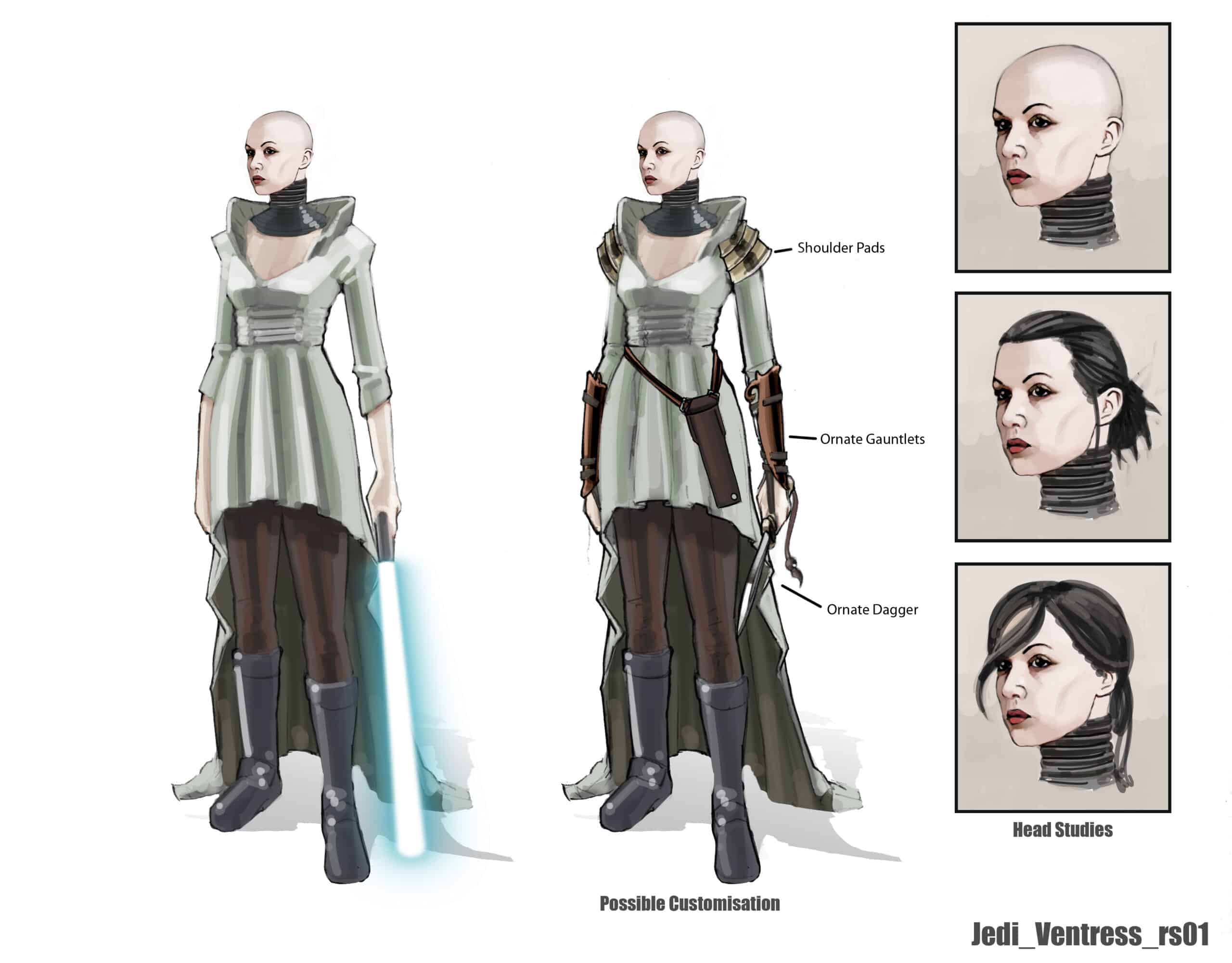 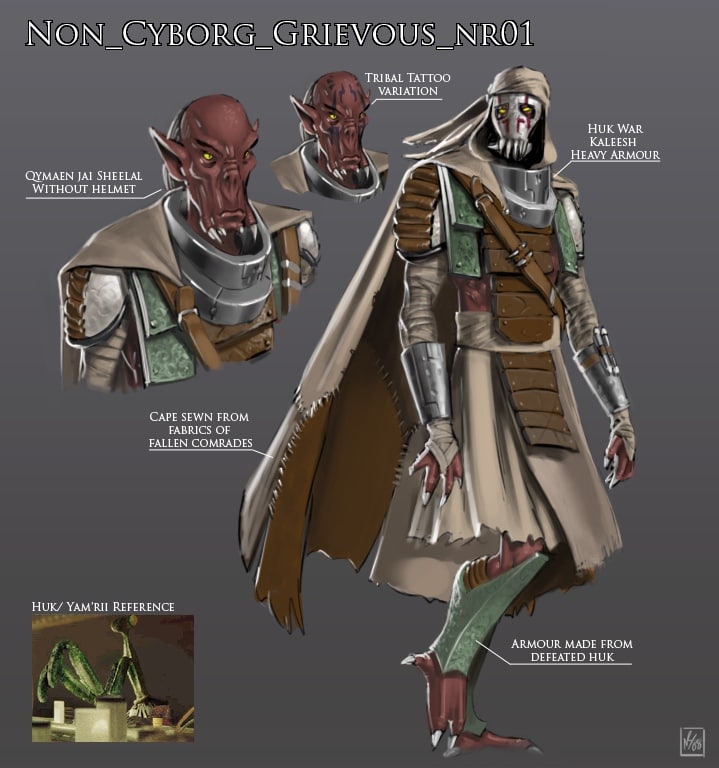 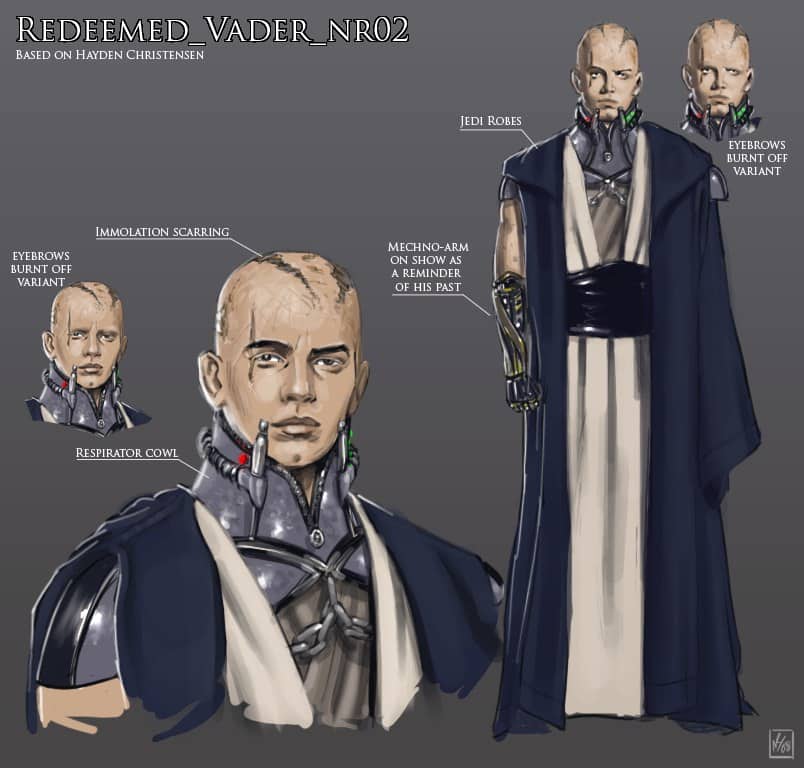 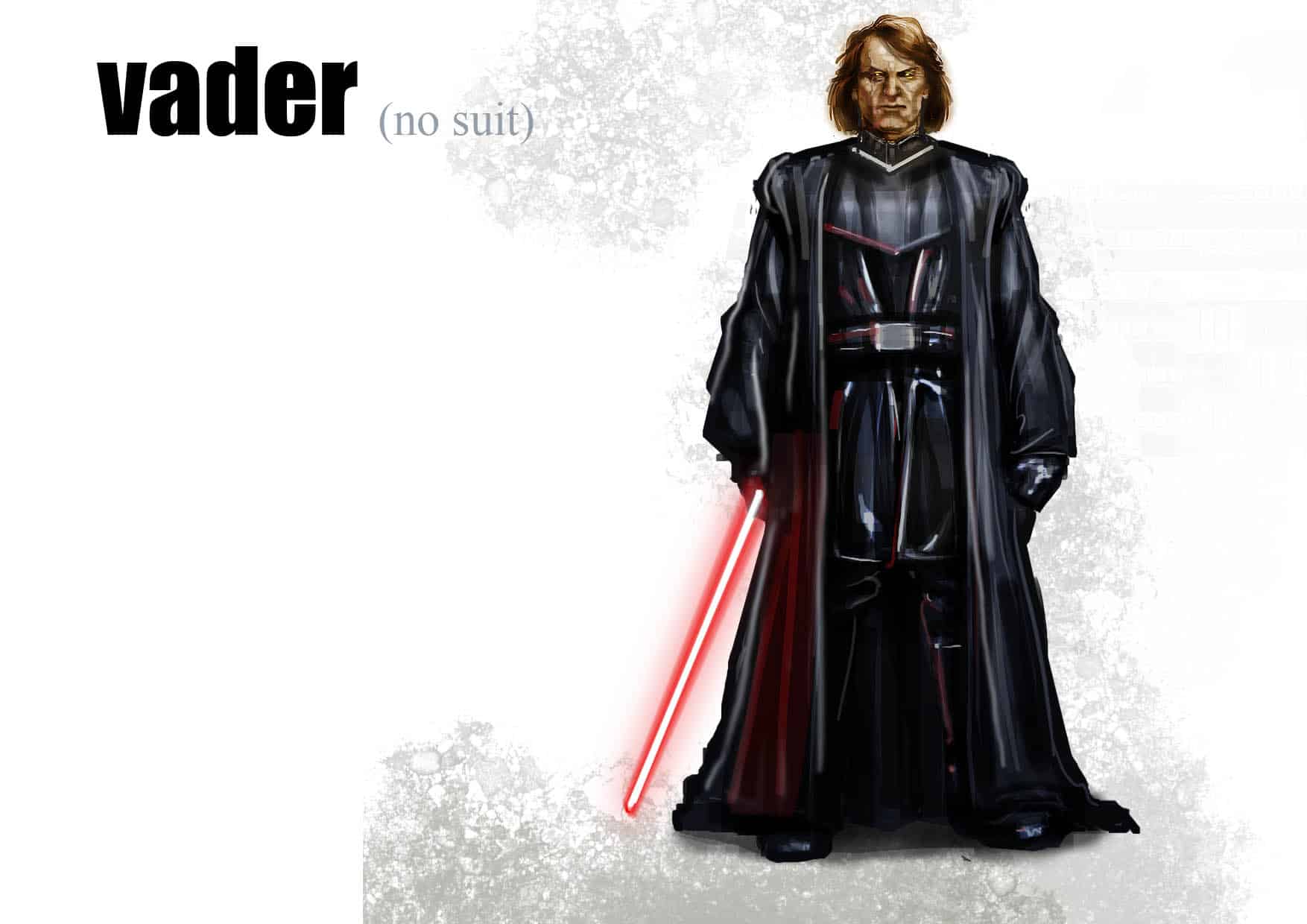