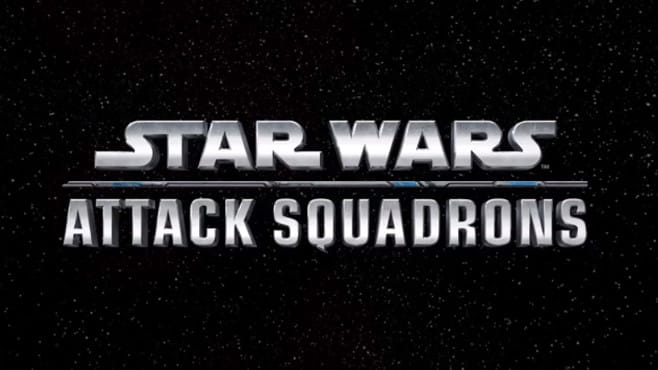 And another Star Wars game bites the dust. If you were planning to suit up for your X-wing, you might be disappointed at this news. Unfortunately, Disney has cancelled Star Wars: Attack Squadrons and fans everyone are left wondering why.

Disney Interactive has halted development and testing on its new PC-only, combat sim game, Star Wars: Attack Squadrons. They have this to say:

“We want to thank all of the fans who participated in the closed beta of Star Wars: Attack Squadrons,” Disney Interactive posted this week on its Facebook page and official site. “After much consideration, we have decided to cease development so that we can focus on other Star Wars game experiences. We truly appreciate the time you spent engaging in the beta.”

A lot of excited Star Wars game fans were waiting to test the game and rightfully confused at the news that the game would not be seen to development and completion. A lot of fans used social media to express their sadness and frustration at the cancellation of the game.

For now, we can just hope that Disney will not forget that there are a great many fans out there willing to pay to see more great Star Wars games be created. It seems there are many game ideas being thrown out there, getting our hopes up but then they never seem to happen. Let’s hope this is not a trend in the Star Wars video game world.