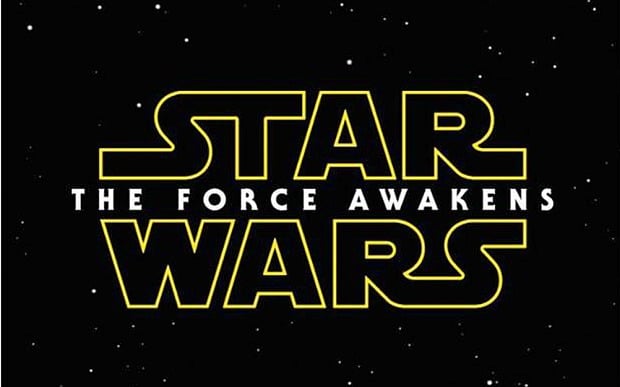 The most exciting panel at San Diego Comic-Con, on Star Wars: The Force Awakens was full of surprises. Harrison Ford took the stage, we found out Simon Pegg will be playing a creature in the movie and there was an exclusive Star Wars party afterward with free lightsabers and everyone at the panel was invited. But the biggest surprise out of the entire thing was this behind-the-scenes footage.

At the end of the Hall H presentation, the entire Hall H audience of more than 6,000 fans were all invited to continue the celebration and join cast and filmmakers at a surprise Star Wars Fan Concert. The San Diego Symphony performed the classic Star Wars music from John Williams at the Embarcadero Marina Park South.

Stay connected with StarWars.com and the official Star Wars app. All Star Wars, All the Time, Anywhere.

Download Star Wars for FREE from the Apple App Store or Google Play.

Star Wars: The Force Awakens is in theaters December 18th, 2015!