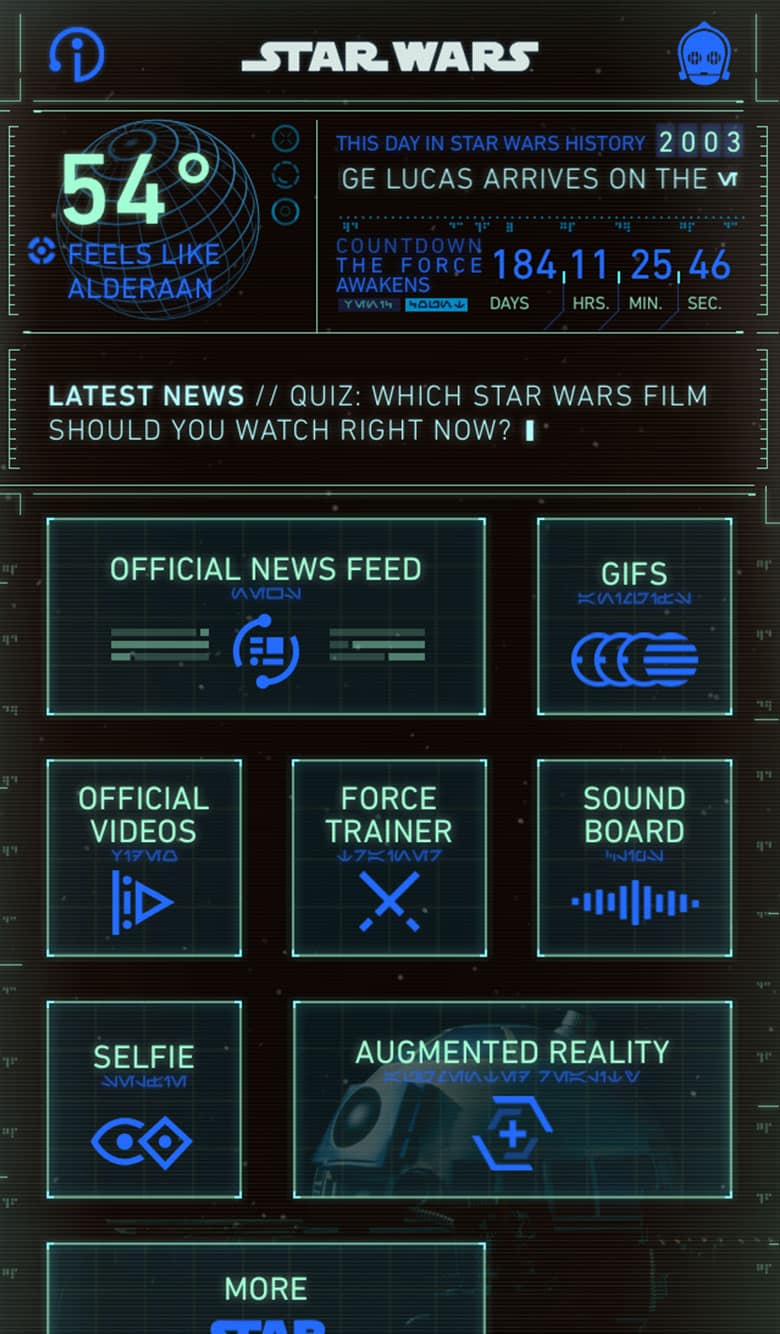 There is amazing and exciting news for major Star Wars fans. Star Wars is proud to present to the public the official Star Wars app. 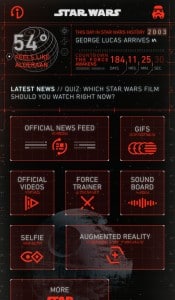 It’s now available for those who use iOS and Android devices and it has some amazing features and great games, all in a Star Wars universe. After you download the app you will be able to enjoy the following:

Let us know your thoughts about this super cool app below.