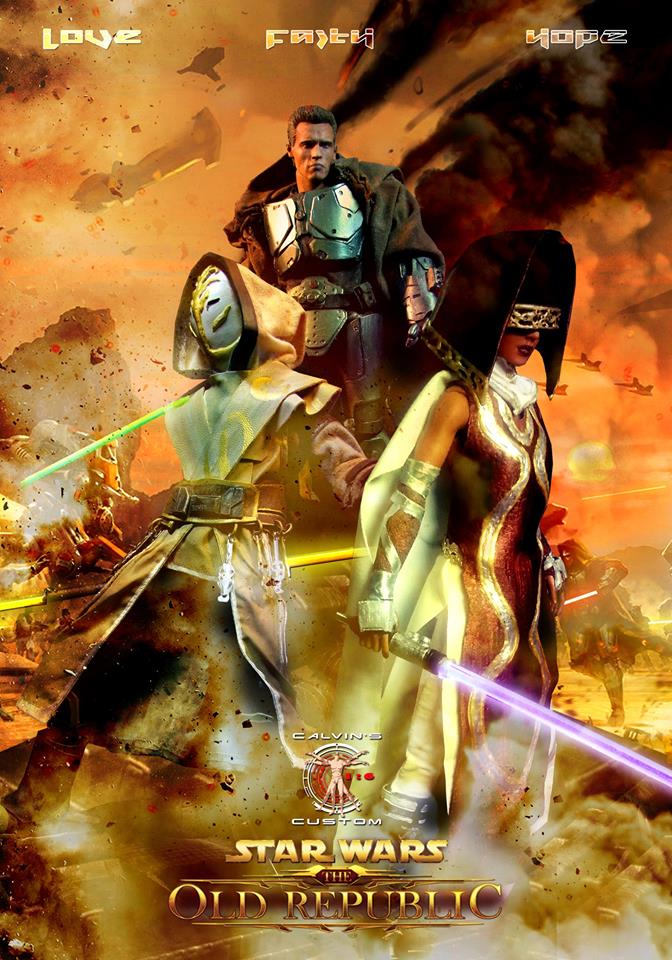 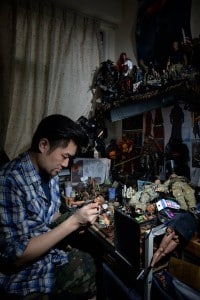 We have brought you posts about the awesome stuff that Calvin’s Customs does before and now we have another awesome custom project to share with you. He talks about what it is he was commissioned to do and why he decided to do it below. There are also some awesome pictures plus more on his Facebook page.

He’s also been doing a lot of Darth Revan’s recently (no surprise at the popularity there) and even some cool non-Star Wars stuff if you’re into collectibles. Really so much talent here! He has some great Conan the Barbarians, bad ass looking Batman, an original design “Apocalyptic Hard Rocker”, military cyborg creations and much more.

Here are details from the Miraluka project:

As a old fashion muscle n bullets, mud and blood guy, I rarely do female figures, but there are exceptions, like this one, a special commission for a SWTOR friend, instead of having a Sith Acolyte for himself, he commissioned me to make this piece as an Anniversary gift for his wife instead, the occasion and the man’s trust and love empowered me to take on this project while my fingers are still not fully functioning, and proving again, the hobby is not just about self-indulgence, and they are not just toys… , hope would make their anniversary on time next week!

About the character:
“The Miraluka were a Near-Human species that differed from Humans in that they lacked eyes, only retaining vestigial eye sockets, and perceived the environment around them through Force sight instead of regular vision. This vision was so strong that if a Miraluka looked upon a Jedi or Sith, they could “see” Force radiating off them. The strength of a Miraluka’s connection to the Force varied by individual.” 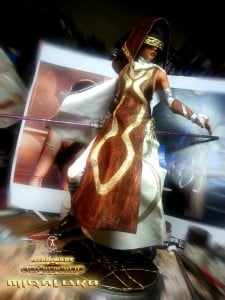 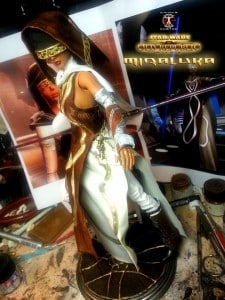 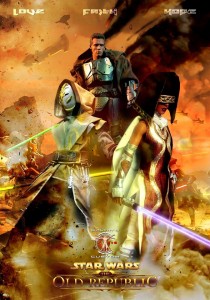 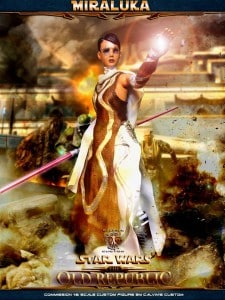 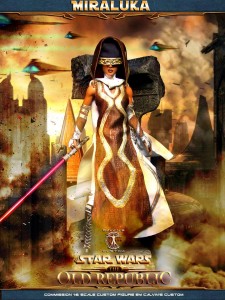