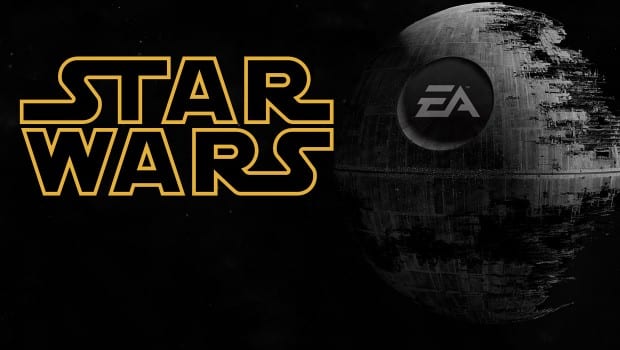 What does the future look like for Star Wars games? Well, it seems it will be very, very bright. As predicted, we’re not going to see the end of Star Wars games any time soon. With movies plotted to release over the next number of years, we’re also going to see new games – four new Star Wars games, to be exact. EA has a plan and they’ve now released at least some information about that plan to us.

As a part of this year’s Electronic Entertainment Expo (E3), we got short glimpses  at each one of these new games. The teases were part of the EA press conference and as we already know, EA has the publishing rights to Star Wars titles for the next 10 years. So what are they doing with it? Well, here’s what we know about the released titles so far:

There is also going to be new content for the existing Star Wars games. This is what we know is coming so far:

So, what do you think? Are you looking forward to the new Star Wars games and new content for the games we already know and love?