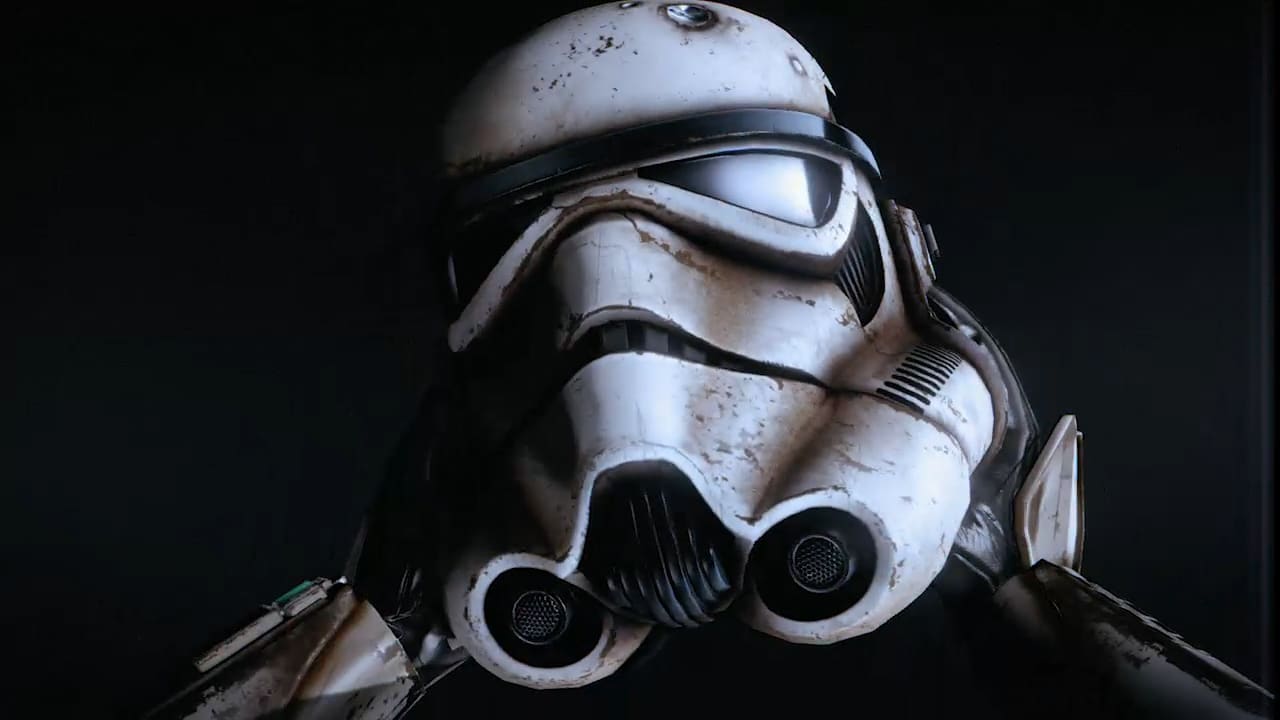 Star Wars: First Assault footage was leaked to Kotaku and is supposed to be the predecessor to Battlefront III. While we’re reading that this game could also be in limbo (like 1313), we’re hoping it’s still going to production. Some say it’s just another generic shooter game but there are fans who had high hopes for the potential of Star Wars: First Assault .

As Kotaku posted on March 11th:

And according to one person familiar with the project, First Assault is “step zero” to the heavily-rumored, highly-anticipated Star Wars: Battlefront III. If First Assault sells well—assuming it is released at all—the third Battlefront could be next.

They go on to describe the game in more detail (with screenshots) and say this of their source:

That’s First Assault. And according to our source, who is familiar with the project but says he is “no longer familiar with the goings-on” at LucasArts, this game is a downloadable “predecessor” to Battlefront III—part of the studio’s strategy to show that there’s a market for Star Wars shooters running on the Unreal Engine.

We definitely think there is a market for Star Wars shooters. What about you?

This is one of the first bits of news we’ve heard about the game in months. IGN reached out to LucasArts about Star Wars: First Assault and received the following statement: “It is an exciting time at our company right now, however we don’t have any announcements at this time.” This was back in October and LucasArts has been pretty hush-hush about the whole thing over the past few months.

The original post on Kotaku contained some gameplay footage but has since been updated with this message:

UPDATE: Following a takedown request sent from Lucasfilm’s legal department to our parent company, Gawker Media, we have removed both videos. Lucasfilm claims copyright on them and has also been pulling down versions of these clips that were ripped onto other sites on the Internet. We can assume that the next time you’ll see the game—if you see it again—will be when Lucasfilm wants you to.

So that leaves us all to speculate- was it a real leak or a marketing ploy by Lucasfilm to draw more attention to the game? We can’t be certain but we can thank Kotaku for bringing us the update because we’re really excited about this game and it was great to get a bit more info. Regardless of who or why they leaked the info, we’re glad it got fans talking about this game once more and I for one, am hoping to get some more info soon.

Would you play Star Wars: First Assault ? What about Battlefield III?