These new leaks supposedly comes from a Lucasfilm employee who provides some details on various aspects of the upcoming Star Wars movie: The Force Awakens. We cannot verify if any or all of the rumored information provided in this post is considered new material or if it is just a roundup of existing rumors that have already been posted before, but it is still a quite interesting read. 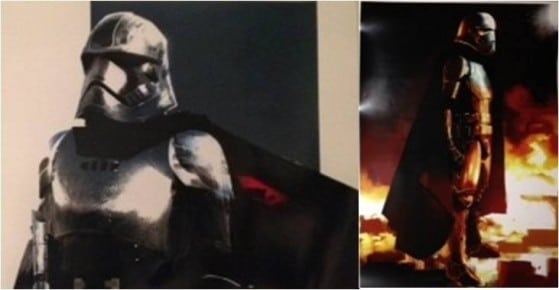 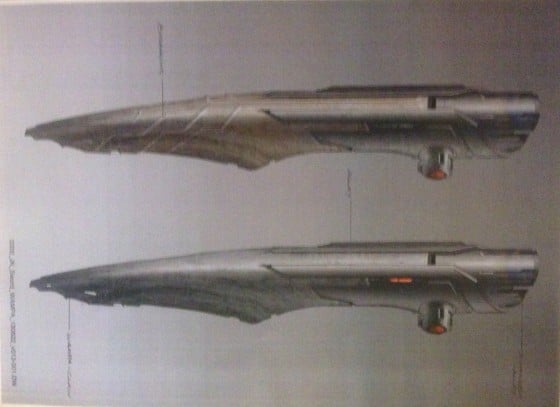 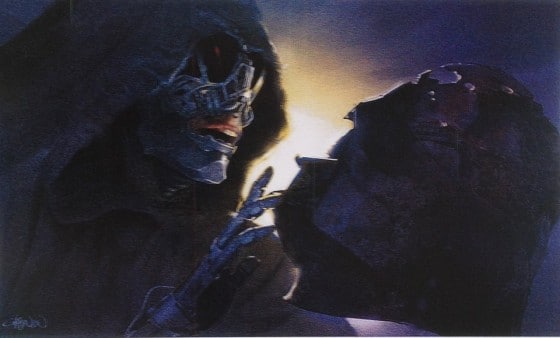 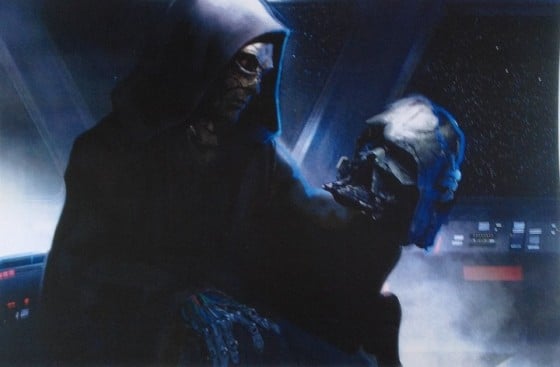 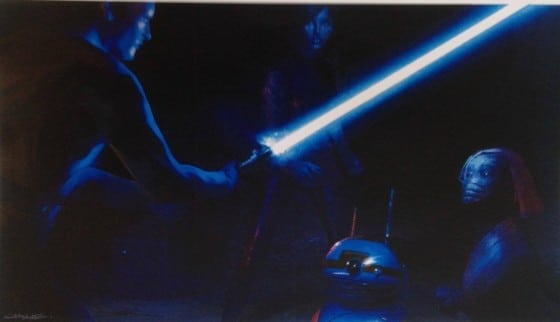 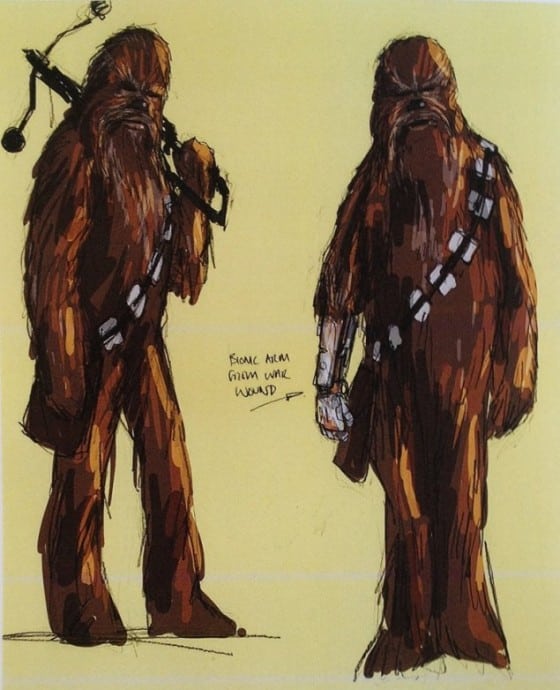 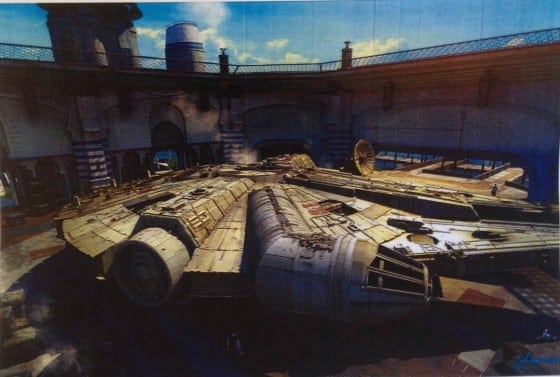 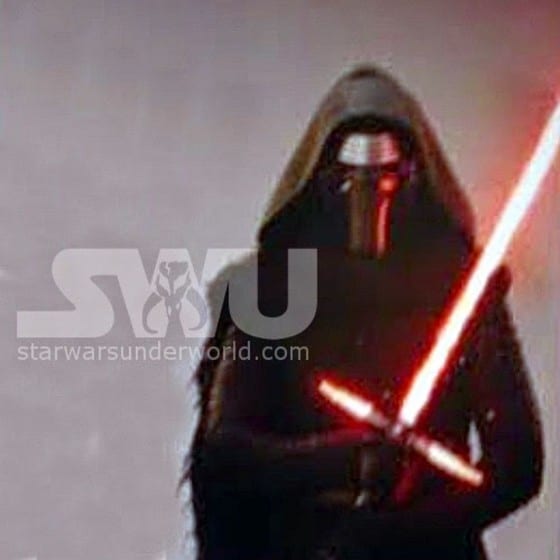 Make of this what you will. Also bear in mind that Spoiler Man’s contention that the trailer will release on May 1st has, as of December 2nd, been proven true. See the context links below for more info.