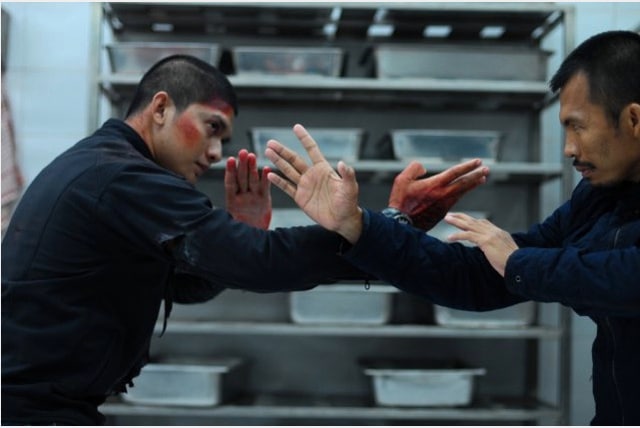 If you’ve seen The Raid, The Raid 2, or Merantau Warrior, you’ve seen Iko Uwais and Yayan Ruhian display their impressive martial arts skills. And while there’s been a lot of noise around the fact that Simon Pegg could show up in The Force Awakens, not nearly enough people are excited about Uwais and Ruhian. 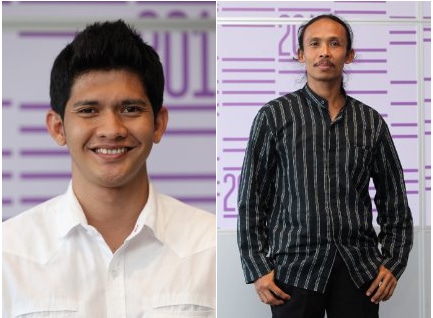 Along with Cecep Arif Rahman, another practitioner of the Indonesian martial art known as Pencak Silat, these two have been announced as “performing fight work” in the upcoming installation of Star Wars. Exactly what this means isn’t clear—whether they’ll actually be featured in the film, if they’ll be serving as stunt performers, or if they’ll be involved in fight choreography (Uwais was the lead fight choreographer behind the amazing fight scenes in The Raid 2) is unknown.

No matter how they’re involved, it seems likely that the influence of Silat could be seen in the fight scenes of The Force Awakens.

While Merantau Warrior didn’t get much press and The Raid was appreciated but not widely so, The Raid 2 was recognized one of the best action films of 2014, and possibly one of the best of all time. The combination of amazing Silat skills put on display by Uwais, Ruhian, and Rahman with a compelling plot and copious amounts of bloody violence made it occasionally hard to stomach, but thrilling on a level that is matched by few other movies. 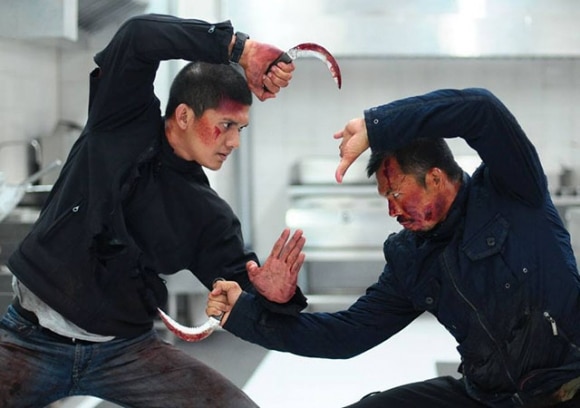 No matter how Uwais, Ruhian, and Rahman are involved, it’s a great sign for the quality of the movie. Abrams’ emphasis on practical effects instead of over-the-top CGI is one of the things that has people excited about his taking the helm of Star Wars, and the recruitment of these three men certainly speaks to his commitment to using the best in the world.

If you want to see what these guys are capable of, check out The Raid 2 (which is currently available on US Netflix). Just be warned that it barely made an R rating because of the extreme violence—this is certainly one of the most violent movies ever made. If you can handle it, though, you won’t be disappointed!