Following up on Elrik post, I wanted to make a run down on all the newest rumors on Star Wars: Episode 7.

Could there be a spy behind the scenes of Star Wars Episode VII? Or maybe some of these leaks were done on purpose? The Star Wars franchise is notorious for being tight-lipped about developments and productions but recently there has been a surge of photos leaked out from the set of the new film leaking concept art and props. Disney and Lucasfilm did not comment on the leak and whether or not the photos are legit (which is to be expected). So for now we have to treat this like a rumor but it’s a very interesting rumor indeed.

Here are some of the things being leaked that has people talking:

New Stormtrooper helmets – Indie Revolver’s Jay Carlson made a post with some images of what was supposed to be a new Stormtrooper helmet for the new movie. It’s similar to the original helmets but with a few sleek upgrades the well-trained eye will be able to notice. This brings up a good question though- why are there Stormtroopers in this timeline of events? 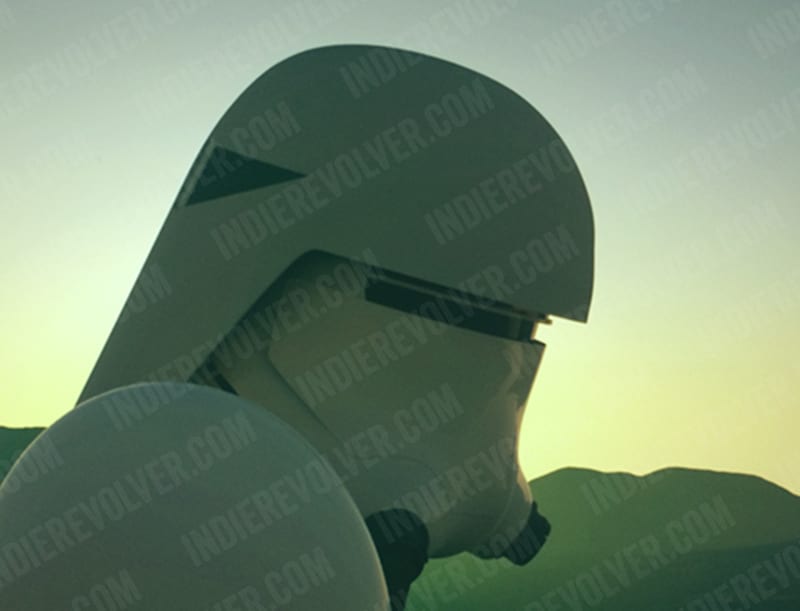 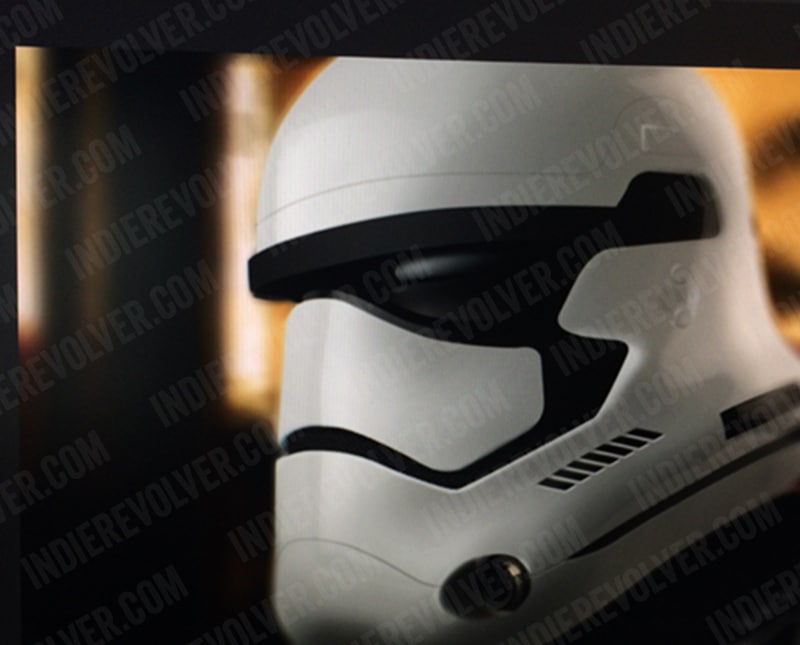 Han’s new ride- Indierevolver has published concept art that shows that Han and Chewie might be piloting a Super Star Destroyer. Could this possibly mean a promotion for Han? Reportedly we’ll get to see Han use a lightsaber again.

Possible villains- And in other news, we have some rumors of possible villains. Where would a good story be without the protagonist? Latino Review has some info about potential villains:

The Inquisitors are the villains of Star Wars: Episode VII and the name of the main villain in Star Wars: Rebels. They seem to be loosly based on the now-deleted Expanded Universe Inquistors (Click here for that background) mixed with the hardended Sith look of Rebels’ villain. The Inquisitors are defenders of the Sith Order and they’ve been around for a long time. Just how long is what turns Episode VII’s story on it’s head. 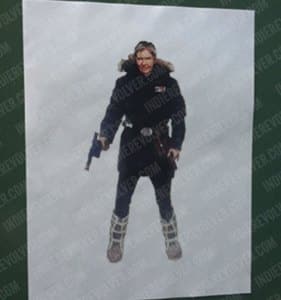 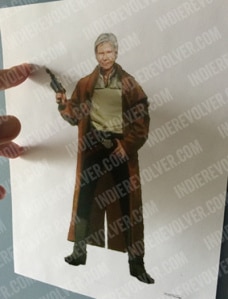 So what do you think of all this? Are they real leaks or are they fakes?